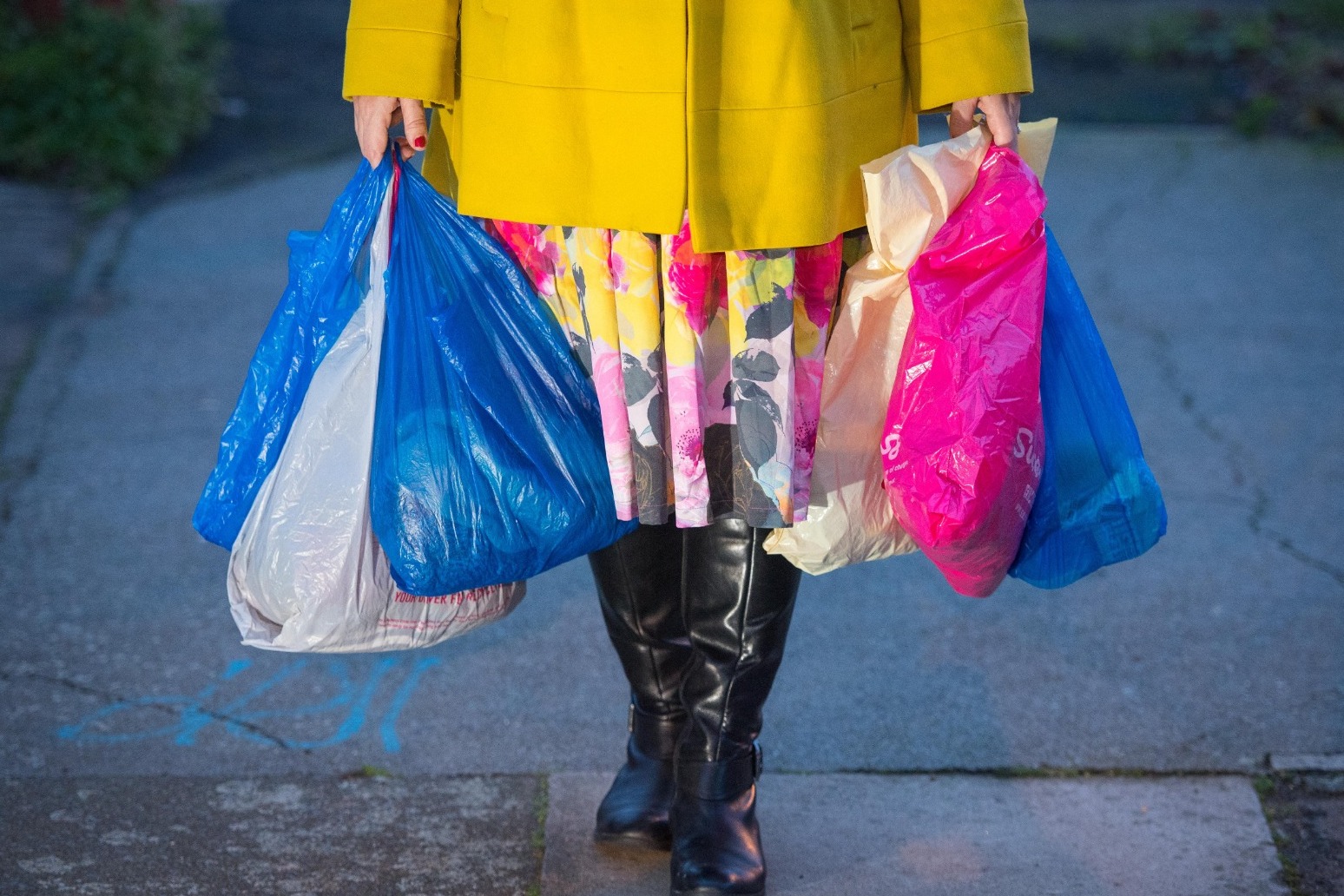 The charge for a single-use carrier bag has increased from 5p to 10p and now applies to all businesses in England.

Under the extension all stores, including corner shops, have to apply the charge. Previously only businesses with 250 employees or more had to charge per bag and smaller shops could chose to do so voluntarily.

The 5p levy on plastic bags was introduced in England in 2015, with the most recent figures showing the number of single-use bags distributed by large supermarkets has fallen by more than 95%.

The average person in England now buys just four single-use bags a year, compared with around 140 in 2014.

A survey in December for waste and resources body Wrap found 73% of consumers supported the levy.

However, the same poll found that 26% of consumers still bought single-use bags at the till when shopping for food.

By extending the charge to all retailers, it is expected the use of single-use carrier bags will decrease by 70% to 80% in small and medium-sized businesses, the Department for Environment, Food and Rural Affairs (Defra) said.

Environment minister Rebecca Pow said: “Everyone wants to play their part in reducing the scourge of plastic waste that blights our environment and oceans. The 5p bag charge has been hugely successful, but we can go further.

“From today we will increase the charge to 10p and extend it to all businesses. This will support the ambitious action we have already taken in our fight against plastic as we build back greener.

“We have banned the supply of plastic straws, stirrers and cotton buds, banned microbeads in personal care products, and we are consulting on a new deposit return scheme for drinks containers.”

Helen Bird, strategic engagement manager at Wrap, said: “The introduction of a charge has had a significant influence in reducing the number of bags purchased at stores. I’m confident that the increase to 10p and the extension across all shops will continue this decline.

“However, there are reports of increased purchasing of so-called ‘bags for life’, likely being used just once.

“To truly benefit the planet, bags, regardless of what they are made from, need to be reused many times over. Once they are worn out they can be recycled, or in the case of ‘bags for life’, replaced for free by supermarkets.”