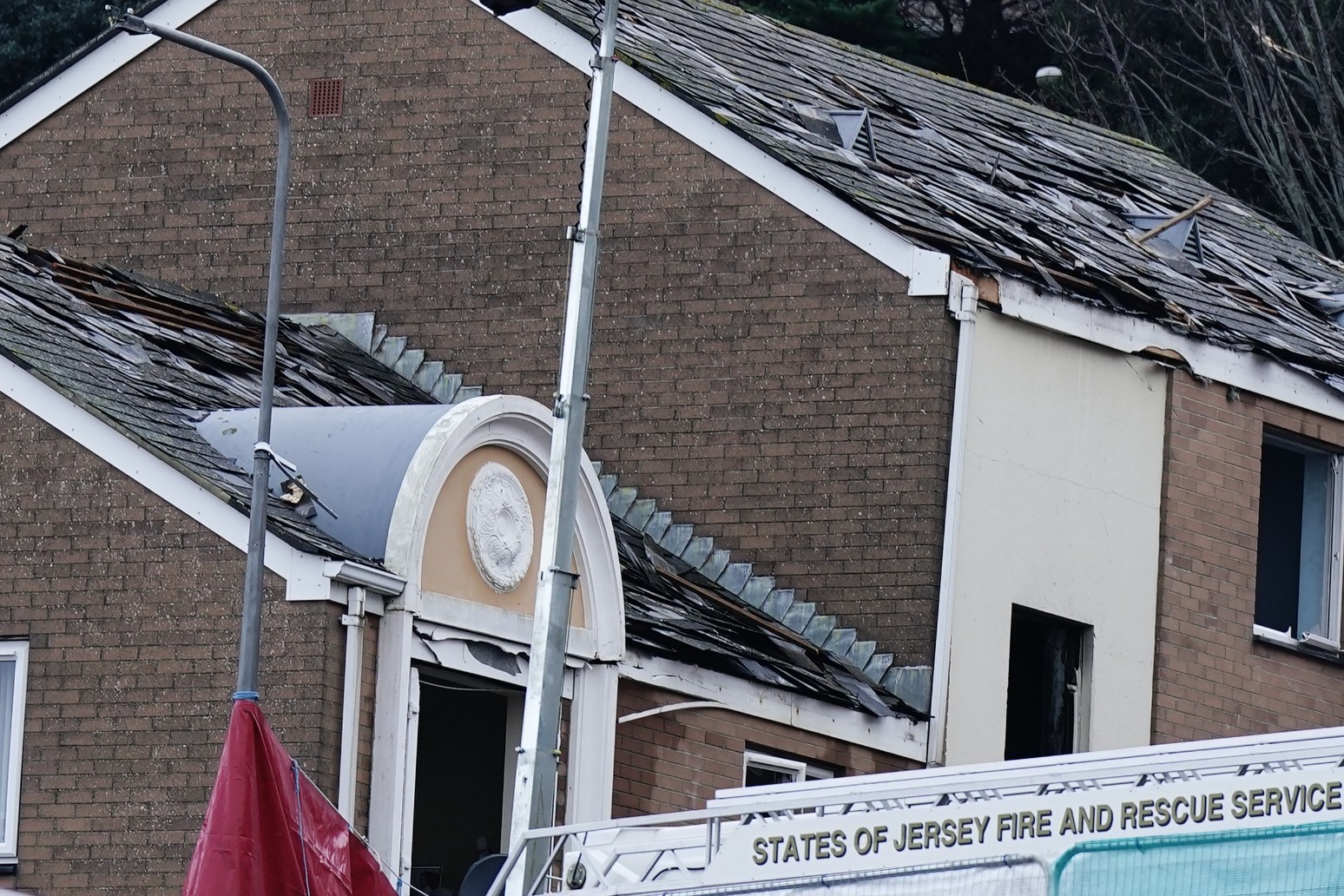 A woman injured in an explosion at a block of flats in Jersey earlier this month died in hospital on Christmas Day, becoming the 10th victim of the tragedy.

The explosion, which took place just after 4am on December 10, destroyed the building in St Helier.

Kathleen McGinness, aged 73, was taken to hospital after the incident at Pier Road.

She had lived in an adjacent building to the one that collapsed, police said.

In a statement on Boxing Day, Jersey Chief of Police Robin Smith said he was “incredibly sad” to confirm another fatality.

He said: “Kathleen (Kathy) McGinness (73) who lived at Haut du Mont in an adjacent building to the one which collapsed, passed away in Jersey General Hospital on Christmas Day. She had been admitted to hospital following the incident at Pier Road.

“Her family are being supported by specially trained police family liaison officers and my thoughts, and the thoughts of all of us at States of Jersey Police, are with them.

“This incident has been incredibly challenging for everyone involved and I would like to praise the families for their stoicism in the face of such tragic circumstances.

“The Island is rightly behind them and on-hand to support, but first and foremost we are there together to give them their privacy and time to grieve.”