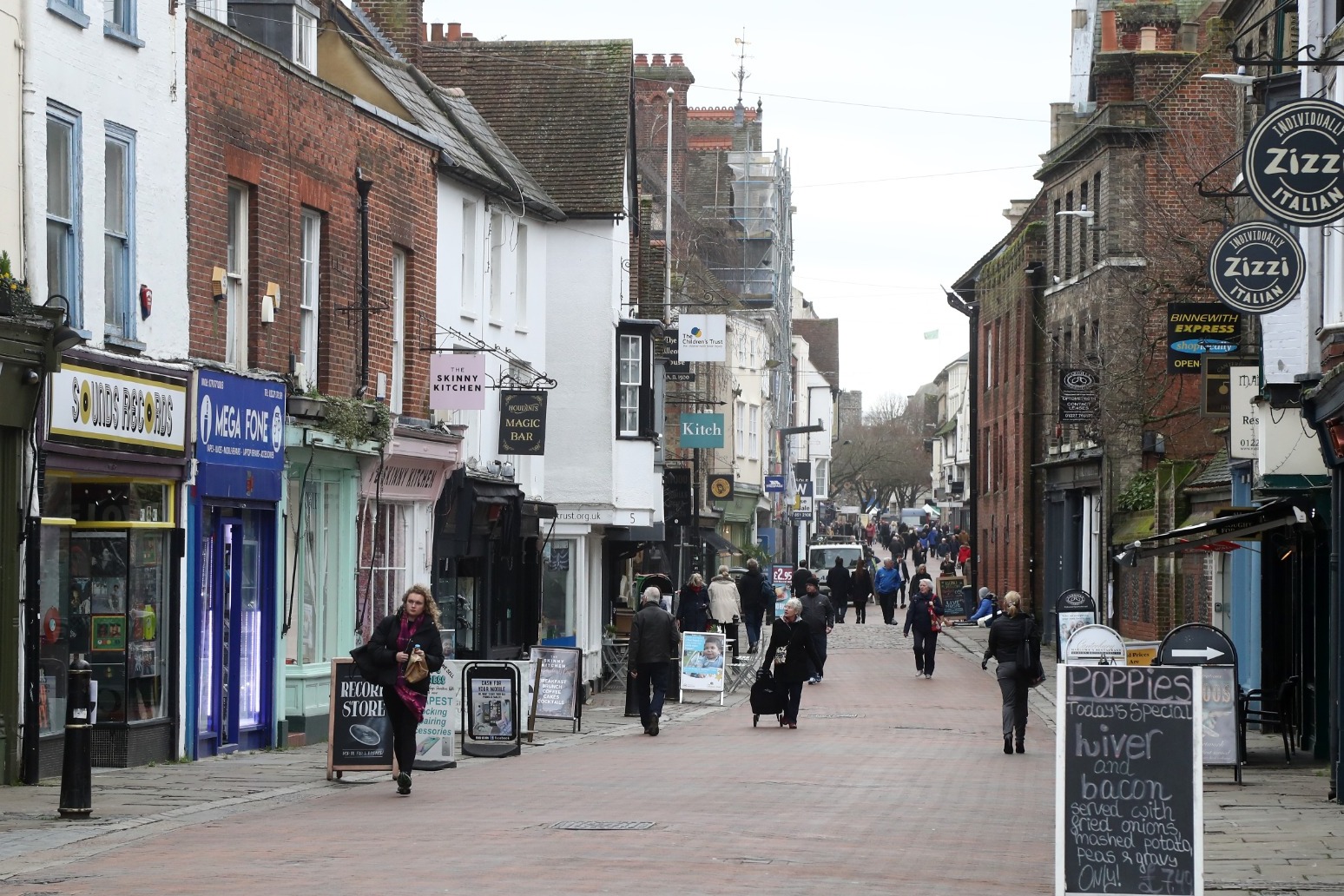 Around 1.3 million families across Britain had no savings before the biggest cost-of-living crisis in a generation struck, a think tank has said.

With no savings buffer to rely on, some will be pinning their hopes on friends or family to bail them out if they have an unexpected bill, while others believe they will simply be unable to cope, according to research from the Resolution Foundation, set to be fully published later this week.

The Foundation’s third annual wealth audit of Britain, in partnership with the abrdn Financial Fairness Trust, examined how a lack of wealth and high debts can have a major impact on how families are able to cope with the current cost-of-living crisis.

In the period running up to the coronavirus pandemic (2018 to 2020), nearly half of families across Britain had savings worth less than a month’s income, while around 4% – 1.3 million families in total – had no savings at all, the Foundation said.

While low levels of savings are fairly common across society, the report found the poorest tenth of families were four times as likely to report having no savings as the richest tenth of households, at 8% versus 2%.

This savings divide will only have been reinforced during the pandemic, according to the Foundation, as the richest fifth of families were around four times as likely to say they were able to increase their savings during lockdowns as the poorest fifth (47% compared with 12%).

This lack of savings matters hugely for how families are able to cope with growing cost pressures or unexpected expenses, such as the current surge in energy bills, the Foundation argued.

The Foundation pointed out that, as the impacts of rising living costs are widespread and many households are facing increased bills this winter, being able to turn to others to help out financially is a coping mechanism which is less likely to be available than in more “normal” times.

Those with bill or loan arrears are also more than twice as likely to report high levels of anxiety than those without arrears, at 15% versus 8%, the think-tank said.

Problematic debt is a major challenge for low-income families in particular, with bill arrears accounting for around 12% of their total monthly income, it added.

The Foundation is focused on improving living standards for those on low to middle incomes.

The Government has previously unveiled a package of cost-of-living support, including a one-off £650 payment to more than eight million low-income households on Universal Credit, tax credits, Pension Credit and legacy benefits, with separate one-off payments of £300 to pensioner households and £150 to people receiving disability benefits.

Households will receive a £400 discount on their energy bills from October.

The Foundation used the Office for National Statistics (ONS) Wealth and Assets Survey for its research.

Molly Broome, economist at the Resolution Foundation, said: “Britain’s huge wealth divides mean that around 1.3 million families – particularly those on low incomes – entered the pandemic without any savings.

“With many of those families unable to save during lockdowns, they are now approaching the biggest cost-of-living crisis in a generation with no financial buffer.

“Families with no savings are hugely reliant on friends and family to cope with unexpected expenses. However, there’s no guarantee that they’ll be in a position to provide support, as surging energy bills affect almost all households during the difficult winter to come.

“As a result, anxiety levels among families with no savings safety net are far higher than those with savings to fall back on.

“We need to break this cycle of low growth and weak savings that leaves so many families brutally exposed to economic shocks.”

A Government spokesperson said: “We understand that people are struggling with rising prices which is why we have acted to protect the eight million most vulnerable British families through at least £1,200 of direct payments this year with additional support for pensioners and those claiming disability benefits.

“Through our £37 billion support package we are also saving the typical employee over £330 a year through this month’s national insurance cut, allowing people on universal credit to keep £1,000 more of what they earn and cutting fuel duty by 5p – the biggest ever cut to fuel duty rates which saves a typical family £100.”

– The Resolution Foundation’s Wealth Audit 2022 – in partnership with the abrdn Financial Fairness Trust – will be published on Wednesday July 20.