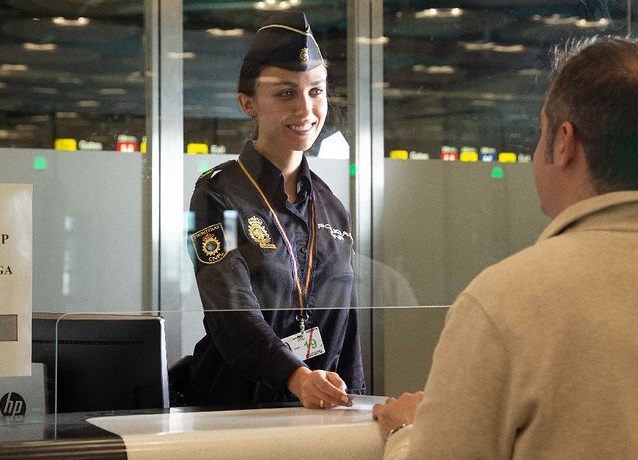 Policia Nacionla have detained 175 people in connection to a people and drug smuggling operation that brought people into Spain from India and Nepal.

16 people were understood to have run the operation from Madrid, which would see people transit through Spain to a final destination in the United States or Mexico.

Police discovered the operation, uncovering a number of properties that were being used to house those being smuggled through the country as well as machinery which would produce forged documentation.

It’s believed each person paid over €30,000 for their journey.

159 arrests were made since the start of the operation at Adolfo Suárez Madrid-Barajas Airport, after forged documentation were identified by border forces.

Policia Nacional worked alongside law enforcement teams from the US as well as Mexico.