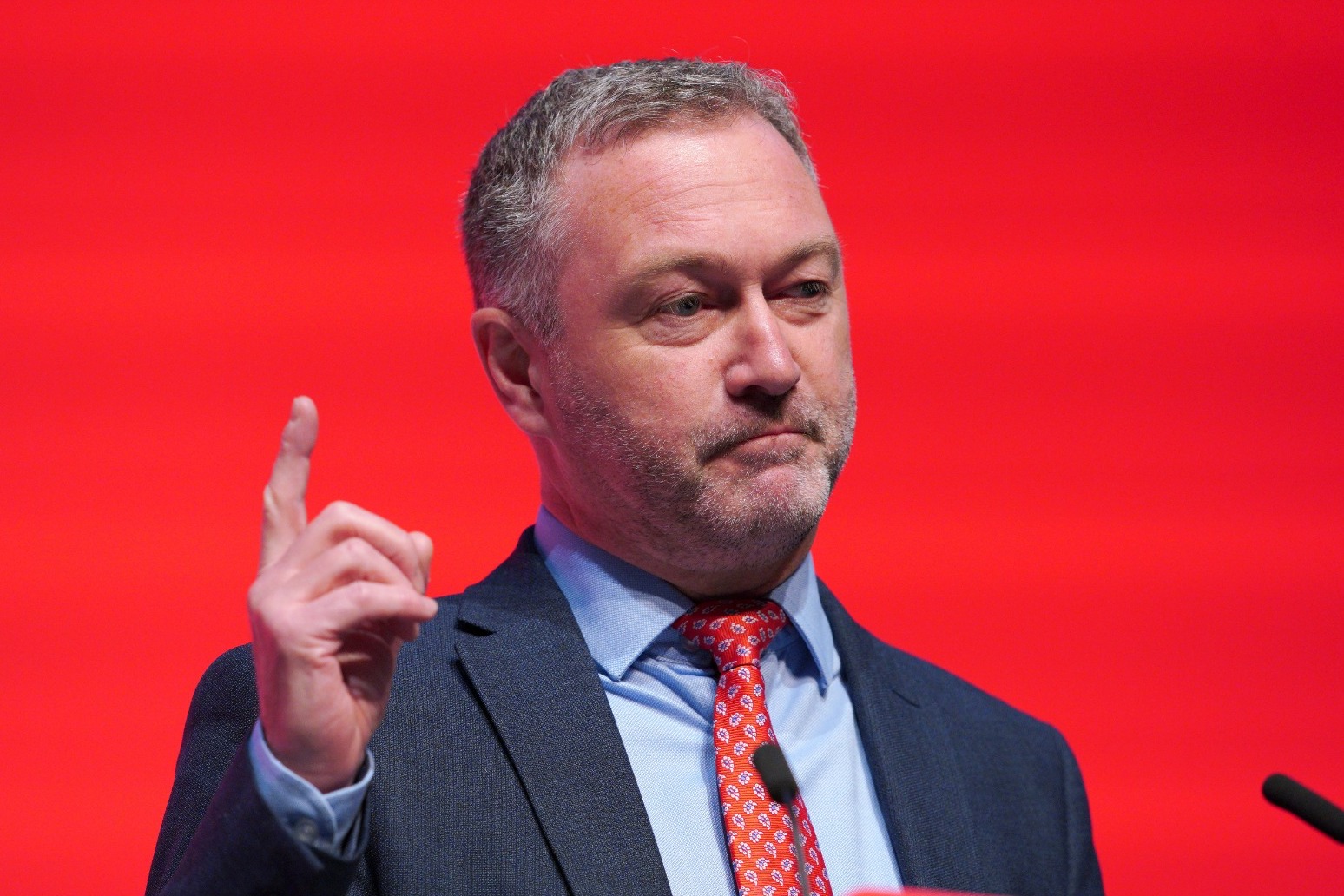 More than £1 million of taxpayers’ cash has been spent on utility bills for defunct prisons over the past five years.

The MoJ said it has “vastly reduced” the cost to taxpayers although Labour accused the Government of continuing to “squander thousands of taxpayers’ pounds on empty buildings”.

The figures were released following a Freedom of Information (FOI) request from the PA news agency.

The decline in utility costs is down to HM Prison and Probation Service offloading surplus properties, and the utilities at sites which are closed for development, such as Glen Parva and Wellingborough, becoming the responsibility of developers during the works.

An MoJ spokesperson said: “We have successfully sold a number of closed sites and vastly reduced the cost to the taxpayer.”

Despite recognising the decline, shadow justice secretary Steve Reed told PA: “At a time when many are struggling to heat their homes, it beggars belief that Tory ministers continue to squander thousands of taxpayers’ pounds on empty buildings.

“Victims and taxpayers alike are paying through the nose for a decade of Conservative neglect of our criminal justice system.

“Labour will put an end to the Tories’ culture of waste with an Office for Value for Money to ensure public money is spent with care.”

The MoJ said that in the last decade it has raised £128 million through the sale of former prison sites, and that any money spent on maintenance and utilities is to ensure taxpayers get the best possible return when they are sold.

Figures released in Parliament in 2017 showed the MoJ spent £11.241 million in almost five years between 2012/13 and 2016/17 on utility costs for prisons which were officially closed.

The department at the time said the level of services were “reduced to that necessary to maintain the fabric of the buildings and ensure the sites remain safe and secure until final disposal”.