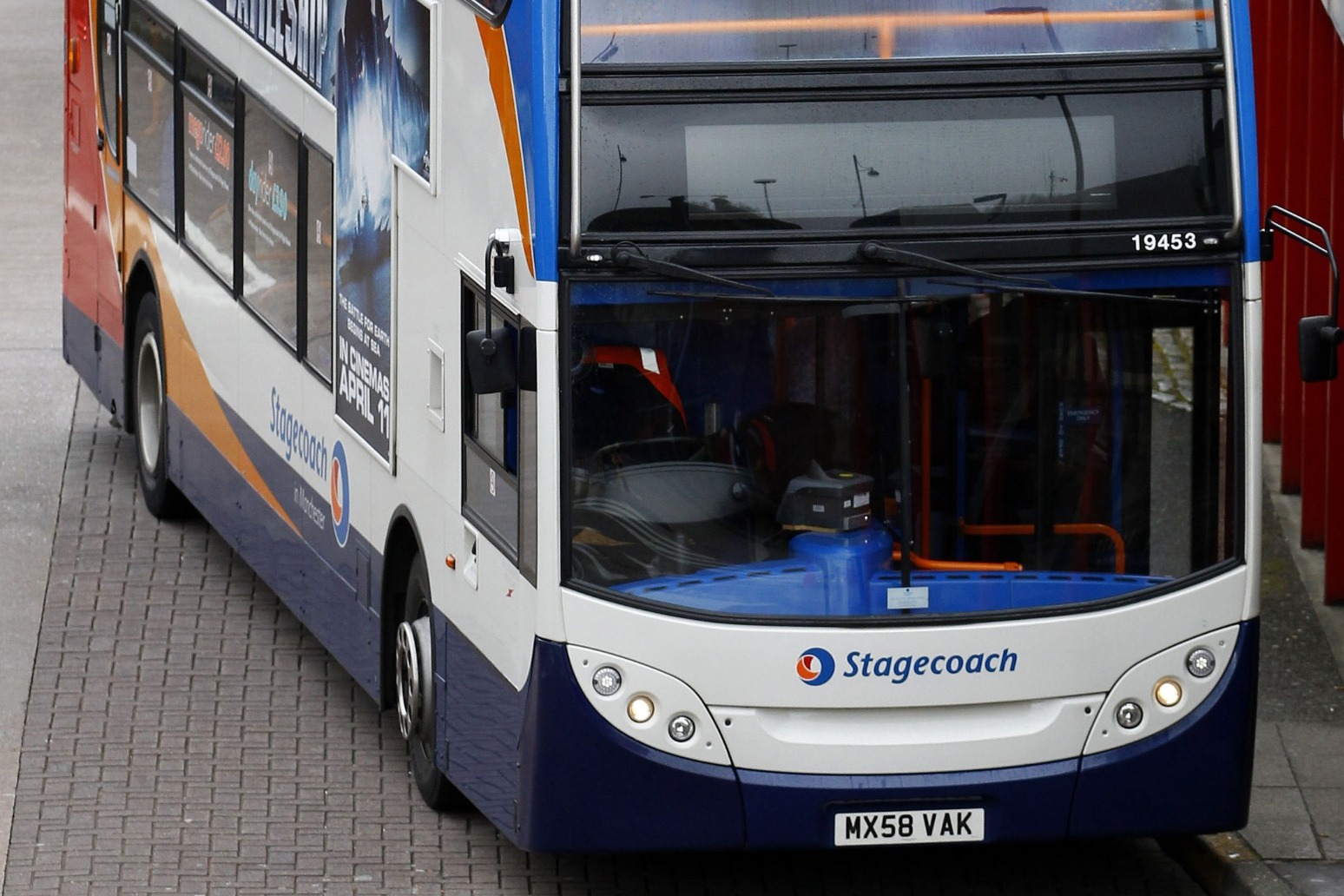 A £2 cap on bus fares comes into force in parts of northern England from Sunday.

The price limit is initially being launched in Greater Manchester and West Yorkshire, with Liverpool City Region implementing the policy from September 18.

The Department for Transport announced on Saturday that a £2 journey cap will be in place across England between January and March next year.

In Greater Manchester, fares for single journeys will be capped at £2 for adults and £1 for children from Sunday.

The charge for unlimited journeys in a day will be £5 for adults and £2.50 for children.

Passengers will save “around 50% on some journeys” from the measure, which is being made 12 months earlier than planned to help with the cost-of-living crisis, according to the Greater Manchester Combined Authority.

There were previously more than 25 single adult fares in the city region that cost in excess of £2.

When the cap was announced last month, Andy Burnham, Greater Manchester’s mayor, said: “The introduction of lower, simpler fares across our bus network signifies the biggest shake-up of our bus system in close to 40 years and comes at a critical time.

“Hundreds of thousands of households across Greater Manchester are deeply worried about money, with fears of even higher bills just around the corner.”

In West Yorkshire – which includes locations including Leeds, Bradford and Huddersfield – single journeys will also be capped at £2.

Passengers will be able to make unlimited journeys for £4.50 per day with a ticket through the MCard app.

This represents a saving of “almost 20% on the current price”, the combined authority stated.

West Yorkshire mayor Tracy Brabin said: “You can hop on a bus from Huddersfield to Halifax, or Bradford to Bingley, and know that you won’t have to pay more than £2 for your trip.

“As our communities face a crippling cost-of-living crisis, we’re determined to do what we can to help ease the burden.”

Severe cuts to bus routes in England were avoided last month due to new Government funding, after it was announced £130 million will be made available to keep services running.