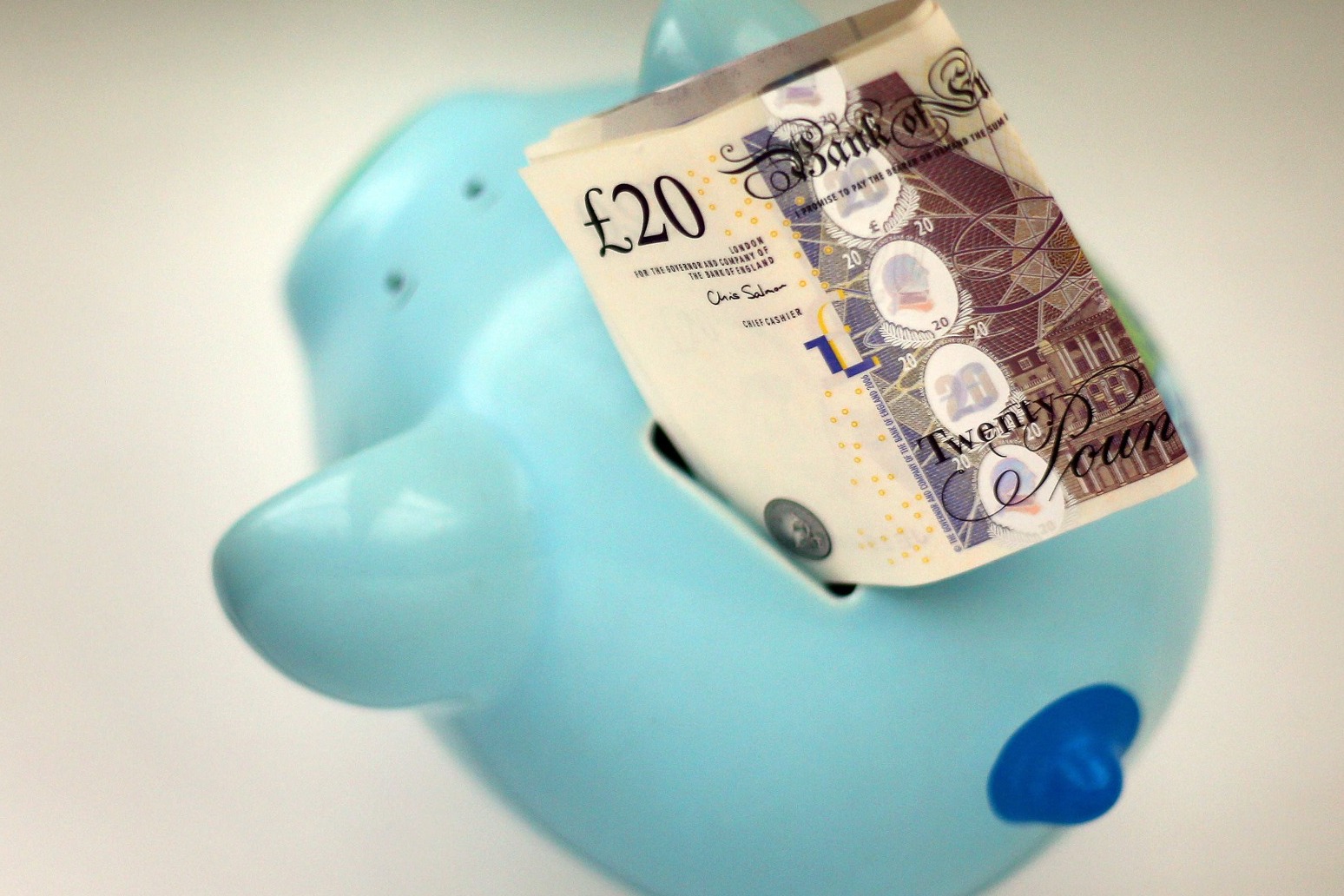 More than a quarter of households who are worried about their own bills have also been supporting family and friends financially, according to an index.

Comparethemarket’s new money action index found that 27% have given money to help friends or family cope with the rising cost of living.

Households had lent or donated £206 to friends or family on average.

More than a third (34%) of households who are worried about the cost of living have also offered financial guidance to help family or friends.

One in three (33%) households had taken steps to strengthen their finances.

When looking at ways to save money, households believed that reviewing outgoings and making cutbacks (47%), searching for better deals and switching providers (30%), and cancelling subscriptions (30%) were the actions that would lead to the biggest improvements in their financial situation.

Mark Bailie, chief executive of Comparethemarket, said: “Rising costs are a concern for millions of households across the UK, with many struggling to afford their regular bills and energy prices are at their highest level in years.”

More than 2,000 people who are not confident they will be able to pay their bills in the coming weeks were surveyed.

Various Government support measures have been put in place to help households with bills, including the energy price guarantee, the £400 discount for households and targeted payments to help the most vulnerable.

Pat McFadden, Labour’s chief secretary to the Treasury, said the mini-budget “that caused the economic chaos in the first place” should be revisited.