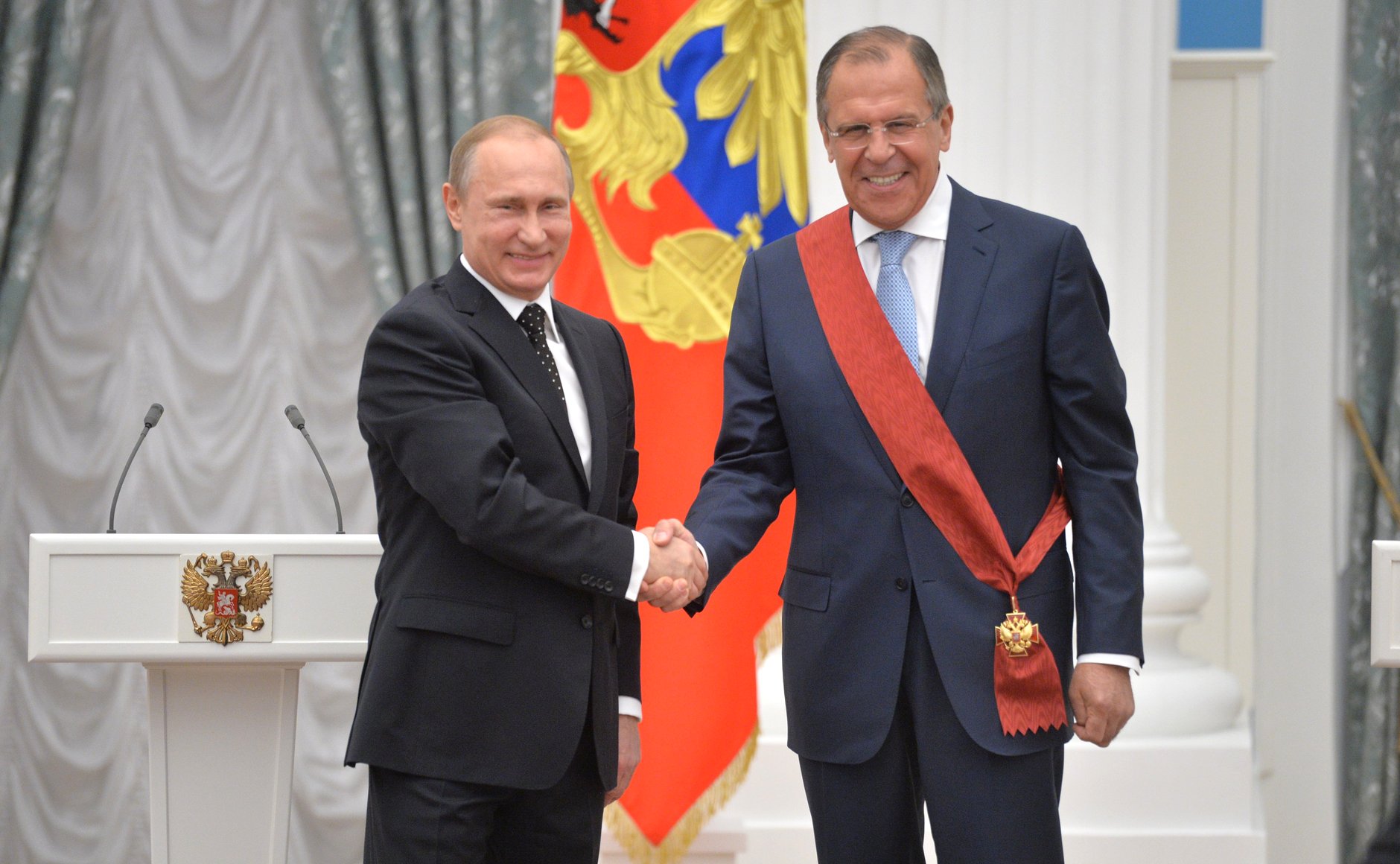 27 Spanish diplomats have been expelled from Russia, the foreign ministry in Moscow has confirmed.

Yesterday the Russian Ministry of Foreign Affairs summoned the Spanish ambassador to inform him of the expulsion of the diplomats, who must leave within the next seven days.

Minister of Foreign Affairs – José Manuel Albares – said he was expecting this action from the Kremlin after Spain expelled 27 Russian embassy staff in April – after they were labeled a security threat.

The Spanish government have protested against the expulsions, stating that the reasons offered are not diplomatically sufficient.