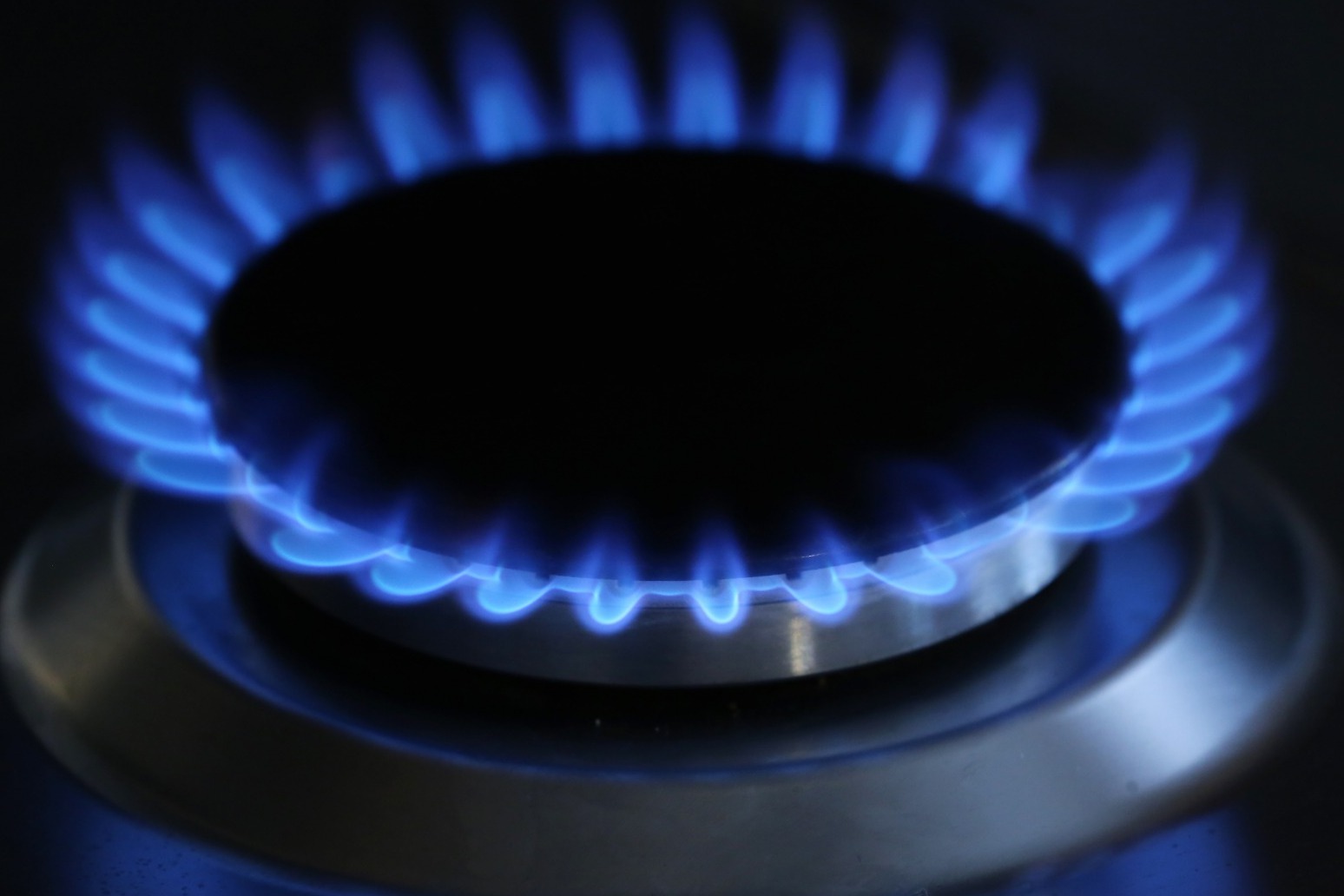 More than a quarter (28%) of people say this is the first summer they have taken action to reduce their energy use, after typically paying less attention to bills during the warmer months, a survey has found.

Common changes include turning off unused lights, switching devices off at the socket, and unplugging or disconnecting phone chargers from the mains when they are not in use, according to the research for Smart Energy GB.

It said people with a smart meter who have changed their habits have made bigger savings on their bills typically than those without one.

Households have recently been warned to expect to see energy bills soar further in the coming months.

The forecasts are based on what an average household will spend on gas and electricity in a year.

From October, households will have £400 taken off energy bills, as part of a wider Government cost-of-living support package.

Smart Energy GB said it has teamed up with consumer advocates Dominic Littlewood, Helen Skelton and MoneyMagpie to help households take control of their budgets.

Some people may be unaware of how much energy they are using, even during the summer, with 28% of households using fans more often in the warmer months, according to Smart Energy GB.

It said ways to save could include making sure any fans or cooling equipment are as energy-efficient as possible, to reduce electricity consumption.

Some have timers that enable energy to be saved when people are asleep.

Placing a bowl of ice in front of the fan may also help to lower the temperature of the air circulating in the room.

During the summer months, drying washing outside rather than using a tumble dryer may also be more cost-effective.

And keeping an eye on refrigerator seals, and replacing them if necessary, could also help, as could installing a water-efficient shower head.

Around a fifth of the average household’s heating bills are spent on heating water, Smart Energy GB said.

Mr Littlewood said: “Visiting homes across Great Britain was an eye-opener. It’s clear that people have become more energy-conscious this year – even though sometimes it’s one member of the home leading the change.

“Whilst households are taking lots of positive steps to manage their energy use, by working directly with families we found we were able to identify some further small steps they could take, such as getting a smart meter to monitor energy use.”

Victoria Bacon, director at Smart Energy GB, said: “Summer is traditionally a time that energy use and bills are pushed to the back of our minds, but the increase in energy prices this year has changed that.

“With the temperatures soaring over the last couple of weeks, people are even more mindful of how much energy they’re using in the home just to keep cool and want to understand how to keep bills as low as possible.”

Mother-of-two Charlene Lijertwood, from Cardiff, South Wales, who was visited by Mr Littlewood as part of his What’s Watt series, said: “We’ve been making a lot of changes around the home to try and reduce our energy bills. And with bills increasing as much as they have, my husband and I have also taken on extra work to increase our income.

“We considered ourselves to be on top of it but speaking to Dom has shown us ways to save energy we wouldn’t have considered otherwise.

“We’d already got our smart meter and it’s been useful to have meter readings automatically sent to our energy supplier, while having an idea of how much energy we’re using each day by monitoring our in-home display.”