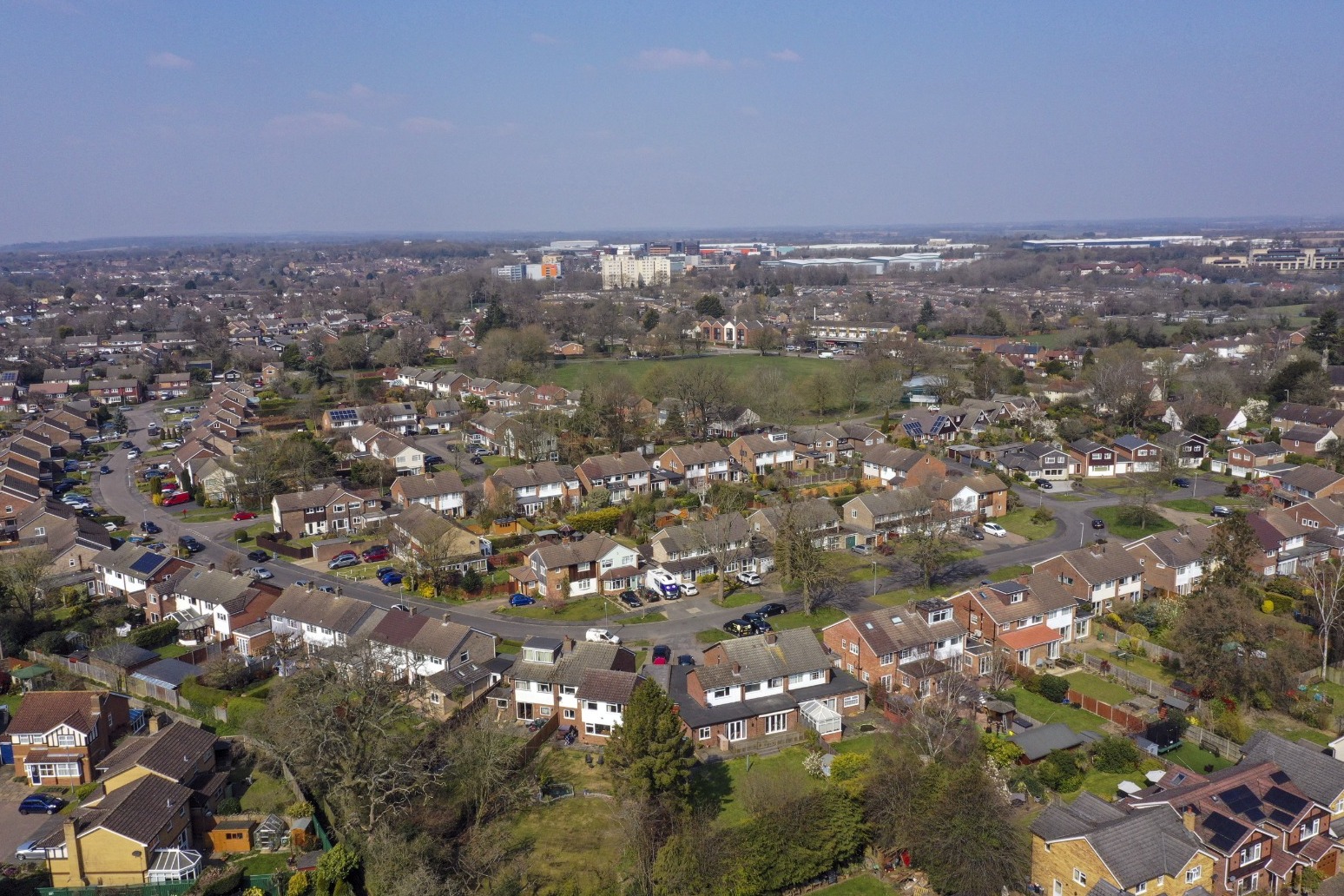 More than half a million households could no longer be eligible for the “winter lifeline” Warm Home Discount, charities have warned.

The Government is changing the targeting of the one-off payment – which has increased by £10 this winter to £150 – and is due to launch a new telephone service for households this week to check their eligibility.

The charities, National Energy Action (NEA) and Scope, said that 500,000 households across England and Wales are now ineligible for the discount because Disability Living Allowance and Personal Independence Payments are no longer qualifying benefits.

Some of those in smaller homes who were previously entitled to the assistance will also miss out.

Some billpayers are receiving letters from their supplier to check eligibility and a new helpline – 0800 731 0214 – is being launched.

Among the 2.8 million people who are eligible are pensioners who receive the Guarantee Credit element of Pension Credit and people on a low income who receive certain means-tested benefits and are in, or at risk of, fuel poverty.

The second of these groups has been reassessed and was part of a government consultation but charities said the results could leave thousands of people in serious difficulty.

NEA chief executive Adam Scorer said: “The Warm Home Discount is a winter lifeline. It is a vital part of the energy bill support schemes and yet over half a million low-income and vulnerable households who aren’t on benefits or who live in marginally smaller or newer homes will no longer receive the rebates.

“These households are likely to be either single people, single parents or disabled households. Removing a £150 rebate from these vulnerable groups is unwelcome and an unnecessary change to a vital programme – especially during an energy crisis”.

James Taylor, director of strategy at Scope, said: “It’s shameful the Government is taking away the Warm Home Discount from those who need it most.

“Life costs a lot more when you’re disabled. Scope is hearing from disabled people whose health will deteriorate if they can’t stay warm. People who are having to turn off fridges, and who are worried about how they will run vital equipment like breathing machines and powered wheelchairs.

Alongside a number of other charities, NEA and Scope warned that with average annual domestic energy bills at a record £2,500 – almost double the level of last year – the most vulnerable people in society are likely to struggle to live in a warm, safe home.

NEA has calculated the number of UK households in fuel poverty to have reached 6.7 million, including more than three million households with disabilities or long-term health conditions.

Mr Scorer said: “People are planning for and relying on this support. They will be appalled that these changes are being made at this time.

“Some of the most vulnerable people in our society could be left out in the cold. Charities like our own shouldn’t be left to pick up the pieces, we are already seeing record numbers needing our help more than ever.”