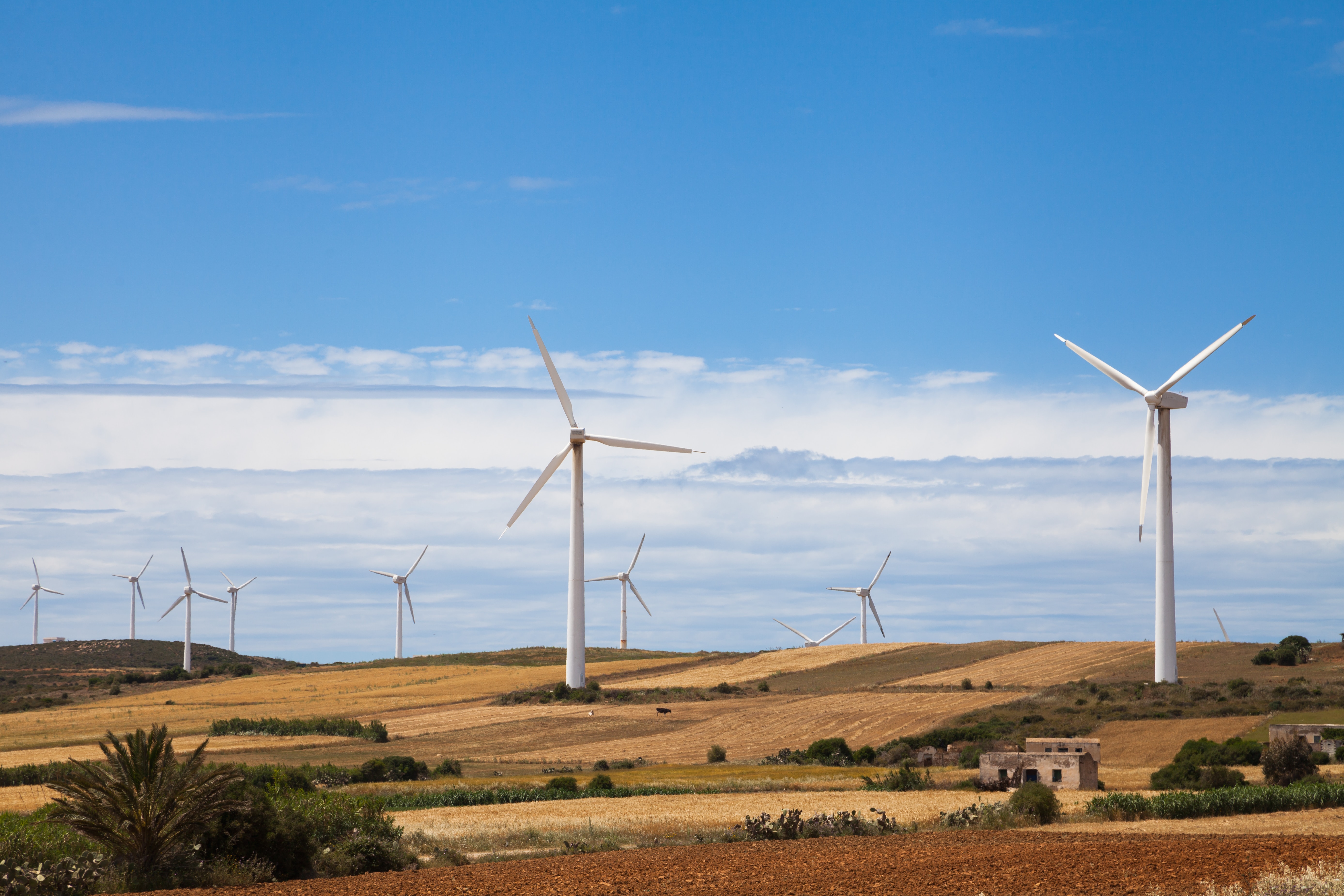 Over half of all Spain’s electrical demand yesterday was fulfilled by wind power – the highest level on record.

Electricity providers confirmed that 54.4% of the national demand for electricity came from wind power, leading to a significant drop in the wholesale price of electricity.

Yesterday’s production beat the previous record set last December when 52% of the natioinal energy demand was met by wind power.

Alongside the increase in renewable energy, it was also confirmed that energy consumption has fallen by 9% year-on-year after measures were introduced earlier this year to improve energy efficiencies.