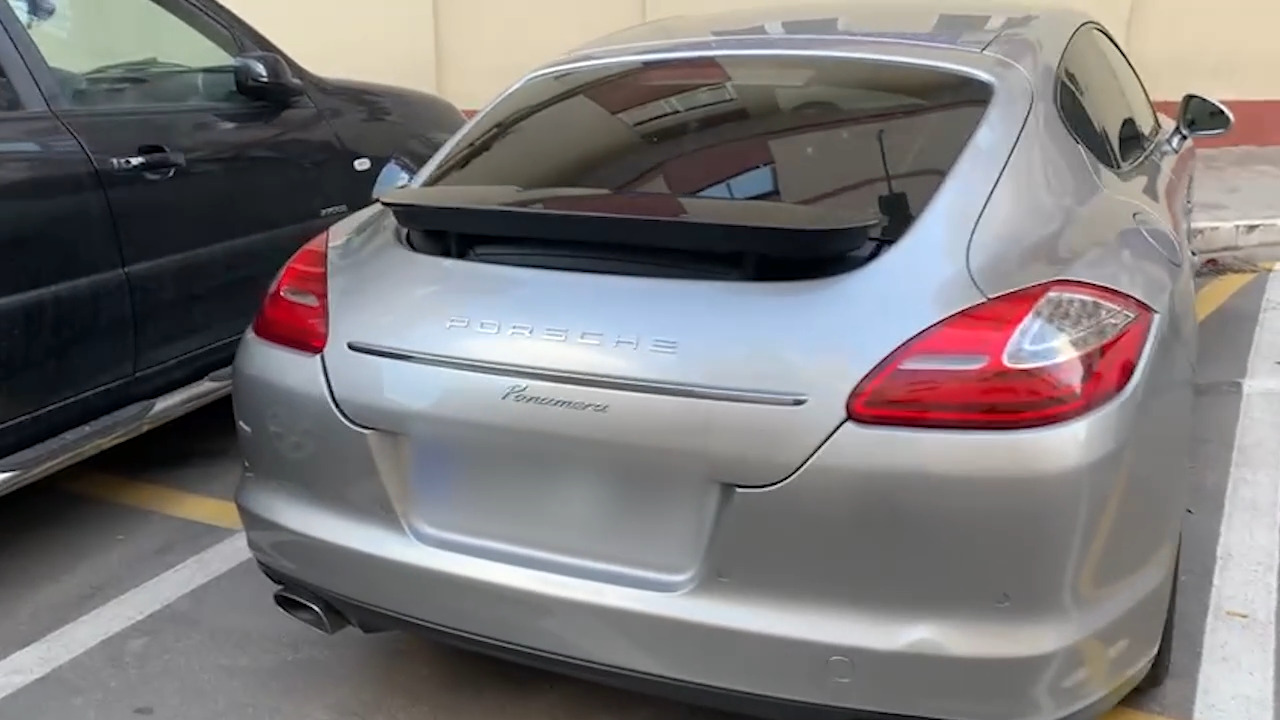 Policia Nacional have detained 82 people in connection to a widespread vehicle trafficking operation.

Raids were carried out in 20 regions, including Alicante, Almería, Jaén, Madrid, Murcia and Tarragona.

It’s understood the gang created companies that would rent or lease out high end vehicles, then falsify their records to sell on the vehicle.

The investigation was launched last February when one of the gang was discovered driving a Spanish hired car with a forged driving licence on the border with Slovenia.

58 vehicles were also impounded during the raids.