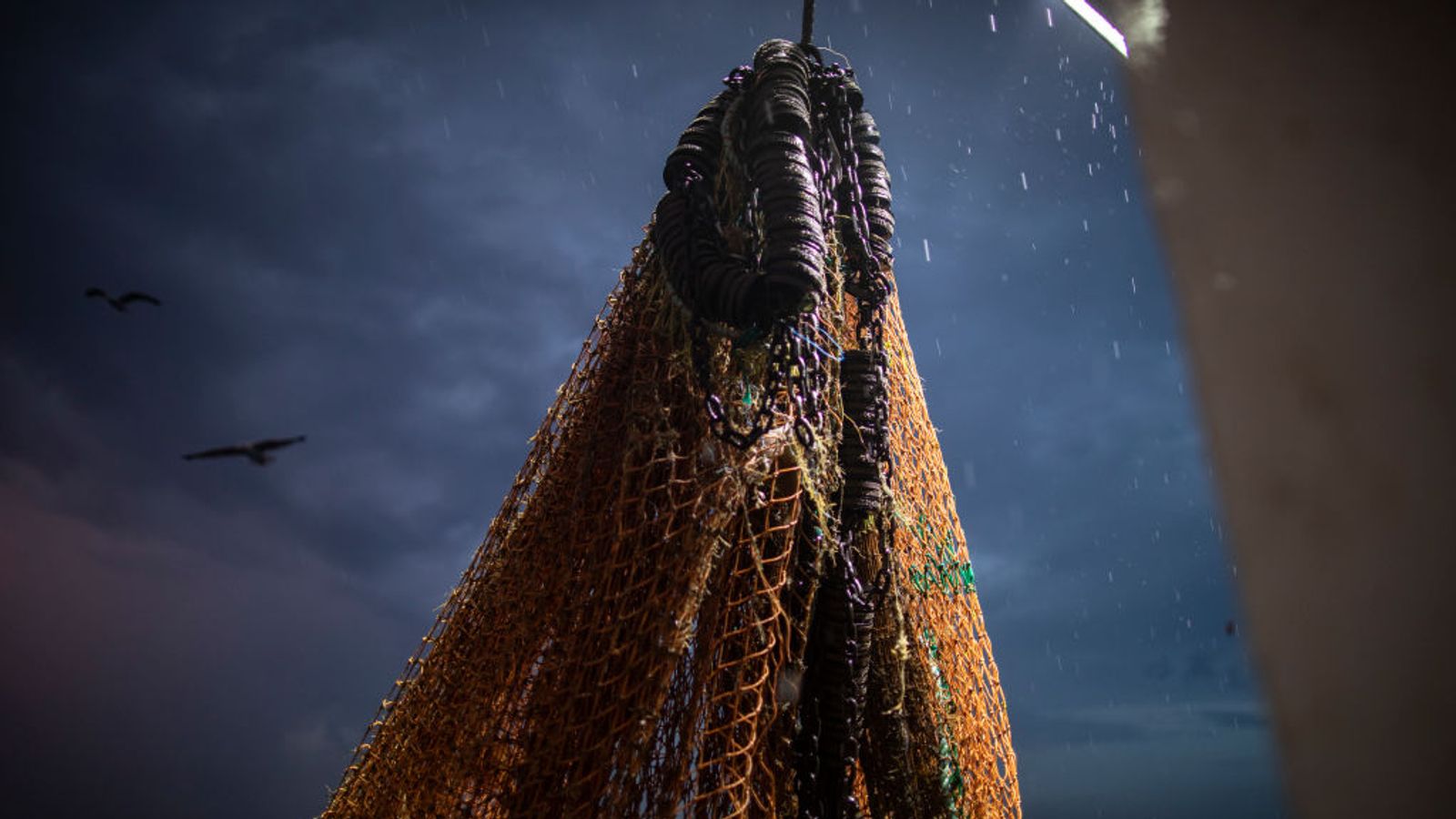 Up to a million tonnes of fishing gear is left in the ocean each year, creating “deadly” marine debris for wildlife, WWF has warned.

A report by the conservation organisation said “ghost gear” of lost, abandoned or broken nets, lines and ropes makes up at least 10% of marine litter with fishers unable to locate or retrieve it or discarding it to conceal illegal fishing activities.

It claimed marine debris affects two-thirds of marine mammals, such as porpoises, half of seabirds and all species of sea turtles.

Across all species, ghost gear is the most likely to prove lethal – with many creatures dying slow, painful deaths tangled up in old nets or lines, the conservation group warned.

And when it is made of plastic, it takes decades to break down, with its harmful effects lasting long after it has been lost from the fishing vessel.

The WWF is calling for more governments to join leaders from 40 countries who are supporting a new UN treaty on marine plastic pollution, and for it to include effective measures to control ghost gear.

Sarah Young, head of marine policy at WWF, said: “Our ocean is the unsung hero in the fight against the climate crisis. The planet would today already be 35C hotter without the ocean to protect us.

“But the ocean cannot protect us if we do not protect it in turn, and currently nature is in freefall.

“By polluting our waters with plastic such as ghost gear, we are destroying wildlife and vital marine habitats that could help us tackle climate change.

“To truly protect both marine life and human life we must put ocean recovery into action, and ensure fishing practices are climate- and nature-positive.”

A Defra spokesperson said: “Lost, abandoned or discarded fishing gear can cause tremendous damage to some of our most precious and fragile marine life.

“As an active member of the Global Ghost Gear Initiative, we encourage other nations to join and are working internationally to address the problem of ghost gear.”

'As the Dude would say..New S**T has come to light': Oscar winner Jeff Bridges diagnosed with cancer