A symbol of Britain Businesses pay tribute to Queen 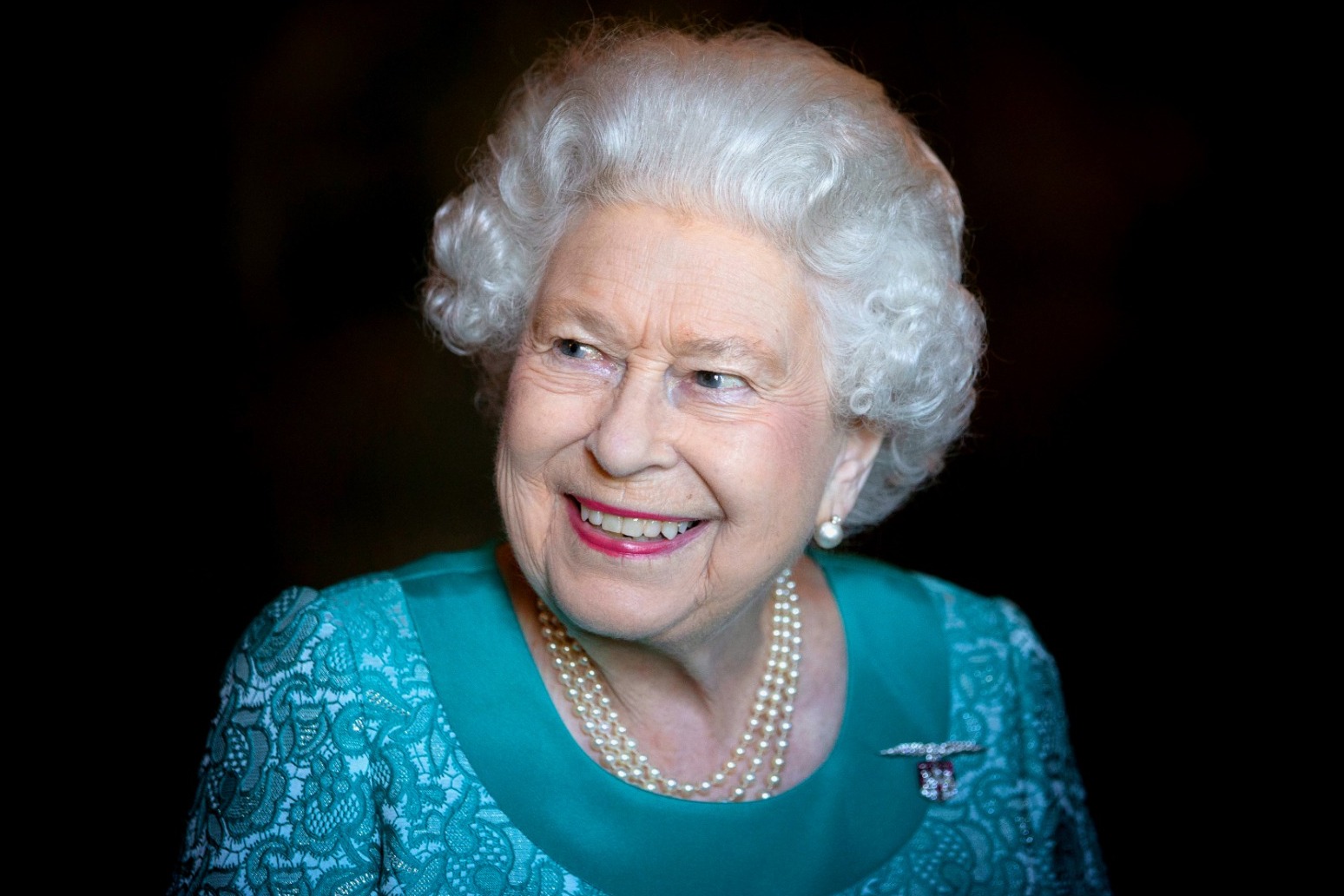 Businesses have paid tribute to the Queen after her death was announced on Thursday evening.

Some of the UK’s biggest brands, from Marks & Spencer to British Airways and Harrods shared memories of their interactions with the Queen and sent their respects to the royal family.

British Airways said: “We are deeply honoured and proud to have flown Her Majesty on a number of occasions, moments which we will always cherish.

“Her Majesty has for so long shown immense resilience and encouraged us to stand together to face difficult times, so now we proudly stand together with the United Kingdom, to thank her for her service and bid her a final farewell.”

Department store Harrods said: “Her Majesty stood as a symbol of Britain, bringing comfort, leadership and steadfastness to millions over her 70-year reign.”

Chocolate maker Cadbury tweeted that it was mourning the loss of the Queen.

“We are grateful for the extraordinary service she gave to the UK, the Commonwealth & our international relations over the years,” it said.

Marks & Spencer said that the Queen had led with “quiet determination”.

It said: “We’re deeply saddened to hear of the passing of Her Majesty The Queen. She’s led for over 70 years with quiet determination and selfless devotion.

Vodafone thanked the Queen for her “dedication to duty”.

It said: “Our thoughts are with the entire Royal Family at this time.

“We offer our sincere thanks for her dedication to duty, both to the UK and across the wider Commonwealth.”

Sainsbury’s said that she was “truly remarkable”.

“She was a truly remarkable woman and an inspiration to so many people,” the supermarket said.

“We thank her for her decades of service to our country. Our thoughts and condolences are with Her Majesty’s family at this difficult time.”

Aston Martin said it was “honoured” when it was visited by the Queen more than half a century ago.

“The Queen has dedicated her life to public service, and throughout her long reign was a passionate champion for British culture, enterprise and innovation. We were honoured she visited Aston Martin in 1966.”

Royal Mail said: “We join with people across the United Kingdom and around the world in mourning the death of Her Majesty Queen Elizabeth II.

“We extend our deepest condolences to His Majesty and to all members of the Royal Family.”

Separately, Royal Mail staff that were due to go on strike on Friday called off the industrial action.