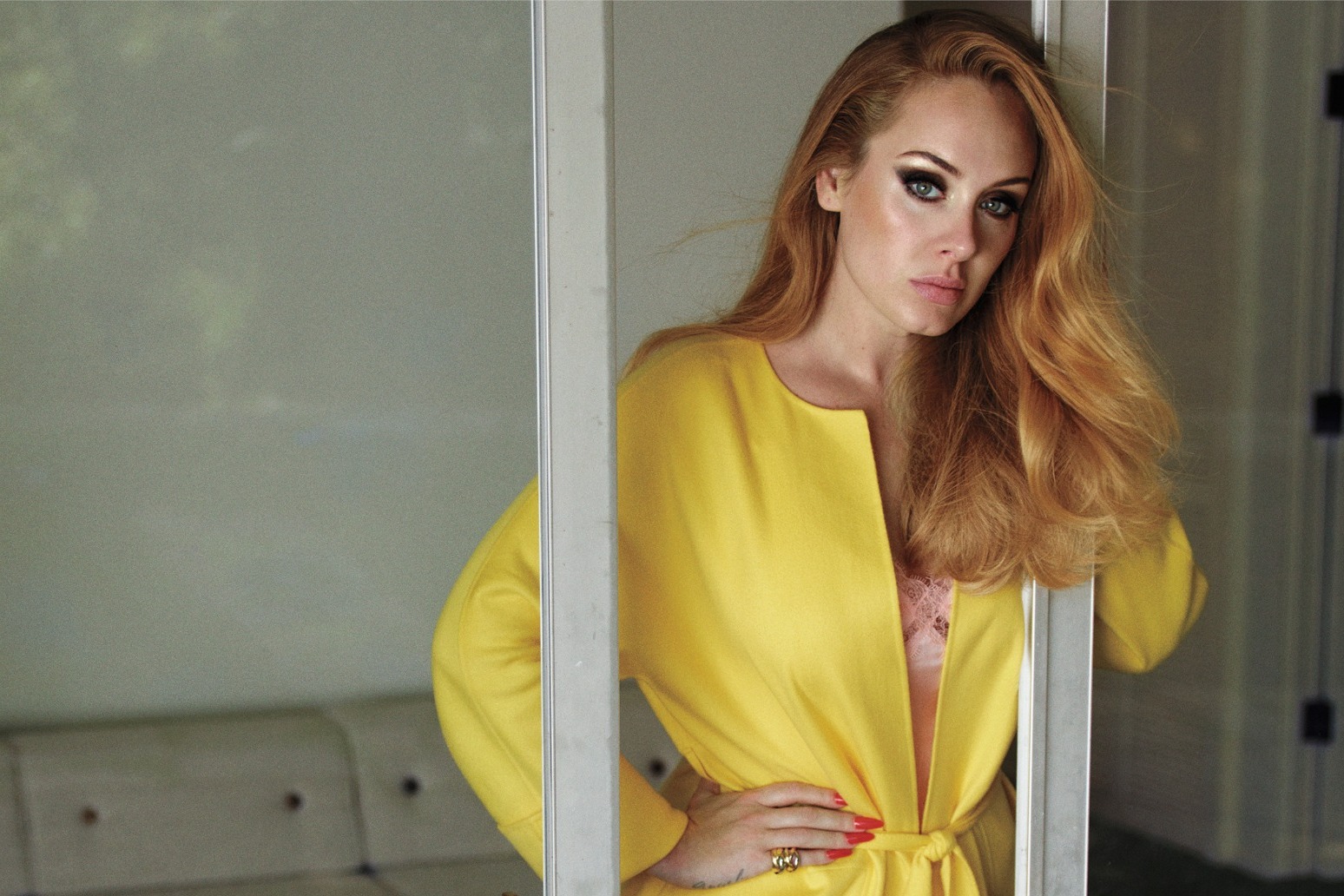 Adele said her Las Vegas residency show was “perfect” and “looked just like how I imagined” as she kicked off the first night of her postponed run.

The singer became emotional as she thanked fans for “coming back to me” as she opened the show at The Colosseum venue at the Caesars Palace hotel.

She received a standing ovation as she took to the stage, but told fans that she ought to be the one giving them one instead.

“Thank you so much for coming back to me,” she told them.

“It looks just like I imagined it would, it’s just perfect, thank you.”

In her typically jokey manner, Adele continued: “I don’t get to go off stage for about 50 minutes so I’m going to have (a) shitty face of streaked makeup for the whole first part of the show.

“It might be a bit wobbly at times because my nerves are out of control…it’s a bloody massive week for me this week. It’s the Walking Dead finale on Sunday!”

She added that the show “started small” before launching into her first song of the evening, a rendition of her 2015 number one single Hello, after which she received another standing ovation.

Thousands of fans, who had travelled from across the world for the show, gathered outside the venue hours before it began and streamed through the doors once they were opened.

Attendees said it “did not feel real” to be back in Las Vegas for her previously cancelled show, but they were sure it would be “worth the wait”.

Others described having “butterflies” and not wanting to set their expectations too high in case of a second disappointment.

The singer announced the last-minute postponement on Instagram earlier this year, telling fans in a tearful message that the show was “not ready”.

Among those queueing was Rafael Faci, a 23-year-old medical student from Brazil, who told the PA news agency he had missed multiple exams to travel to the US again, to see the show.

On Thursday night, Adele shared an Instagram post online, in which she said she had “never been more nervous before a show in my career” but could not sit still with excitement.

“I’m feeling all sorts as I write this. I’m highly emotional, incredibly nervous but can’t sit still because I’m so excited,” she wrote, sharing a picture of herself in rehearsal.

“I always get scared before shows, and I take it as a good sign because it means I care and means I just want to do a good job.”

“But it’s safe to say I’ve never been more nervous before a show in my career, but at the same time I wish today was tomorrow! I can’t wait to see you out there x.”

Fans waiting for the show described being “triggered” by another last minute post from the singer, before realising that her message had been a positive one.

Amy Jaron, 23, from Los Angeles, California, told PA: “It doesn’t feel real, it’s finally here and it feels like forever ago that we were here.

“We met so many people so it was a great thing to happen out of a sad thing that happened…we’re happy to be reunited.”

Adele’s run at Caesars Palace had originally been due to begin at the Colosseum on January 21 2022, running until April 16.

Adele later declared she had “the best fans in the world” and thanked them after receiving waves of support for her decision to postpone.

Her new run is scheduled to take place from November 18 and run to March 25, with the 24 rescheduled shows as well as eight extra dates.