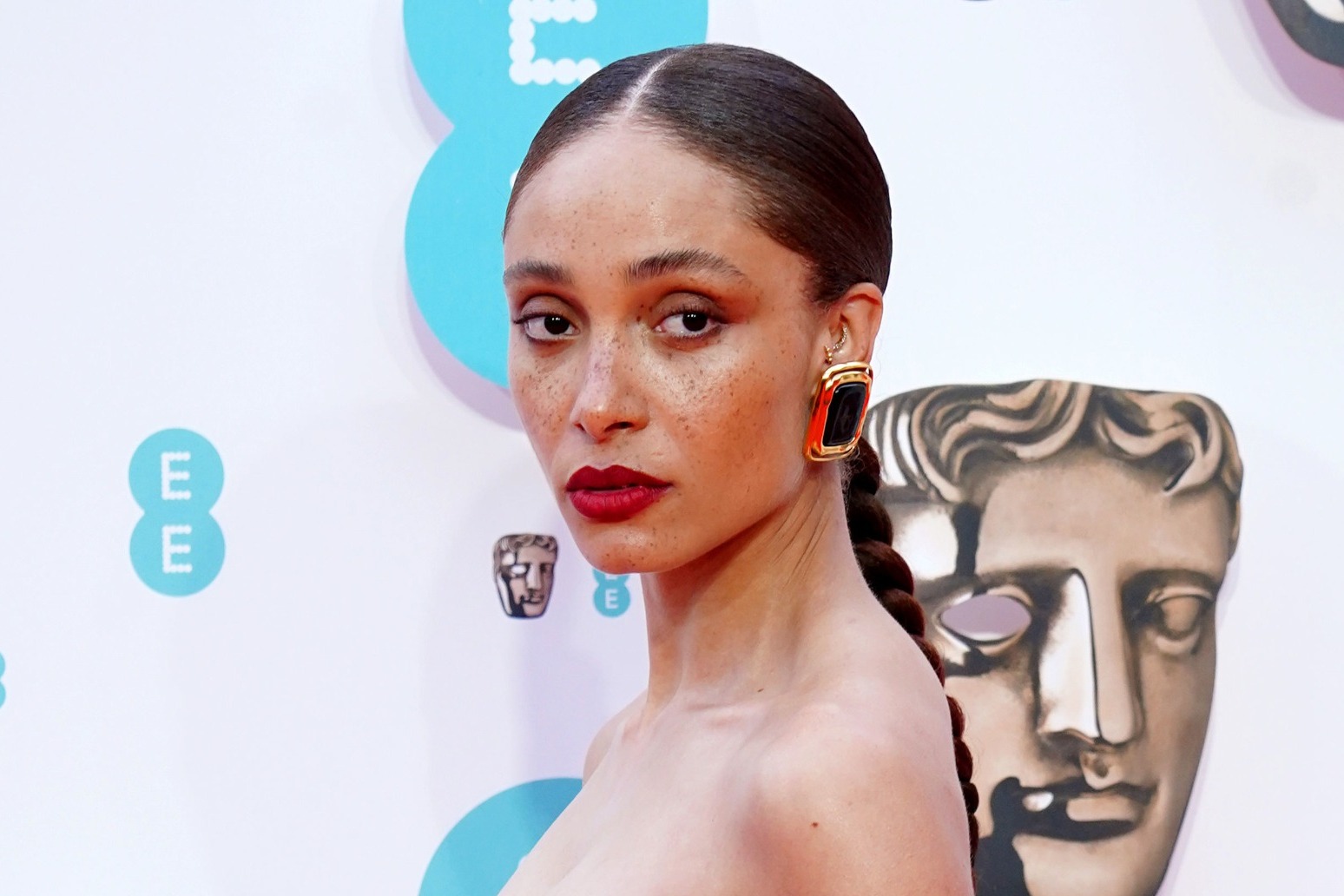 Model Adwoa Aboah has said the loneliness attached to sobriety is almost like a “grieving period” but feels she is now not afraid to be by herself.

The 30-year-old, who has been sober for nearly eight years, previously said being open about her past struggles with drink, drugs and depression is an important part of who she is.

Speaking on the Reign With Josh Smith podcast for World Mental Health Day on Monday, Aboah reflected on the challenges that came with her sobriety and how she feels “lucky” to have been pushed to confront parts of herself.

She said: “I don’t think people talk about it (loneliness) enough when attached to sobriety. Like imagine, you know, it’s almost like a grieving period.

“You mourn the people you can’t hang out with. The situations you can’t be part of. It’s just endless, you know?

“There are things that you just in no way can relate to any more because you are so far from them. Or just mentally and chemically you’re not there. It is a bit lonely sometimes.

“Now I am not afraid of being by myself.”

Aboah, who has modelled for Vogue, Calvin Klein and Fendi, went on to found online platform Gurls Talk to empower young women and provide them with a space to discuss mental health, sexuality and body image.

She revealed she finds sobriety easier now as it is “second nature”, and she knows how to have a good time without being under the influence.

However, she added that it can also be harder as she can no longer “fake it” in certain social situations.

“So in a sense, there’s a new sort of loneliness where I know I used to push myself to be part of things and now I just know that I have an inability to be part of it which is actually fine,” she added.

The model has previously discussed how she has been to rehab on a couple of occasions and she now feels “lucky” to be given the chance to do things differently.

She said: “I was lucky enough to go to treatment, so I met a mad variety of people there who’d been through all sorts of different things. It kicks it out of you when you are forced to really confront yourself. I’m actually quite lucky, a lot of sober people say that.

“I think I’m quite lucky that I was pushed to deal with it now. Pushed to pick apart any judgments I had towards other people. Pushed to rip apart myself and put it all back together so that I could look at things a bit differently.

“Even though it was pretty f****** shit, I’m pretty lucky, to be quite honest, that I’ve been given this chance to do things differently and to look at situations in a more empathetic way, actually.”

The full interview can be heard on the Reign With Josh Smith, available on all major streaming platforms.