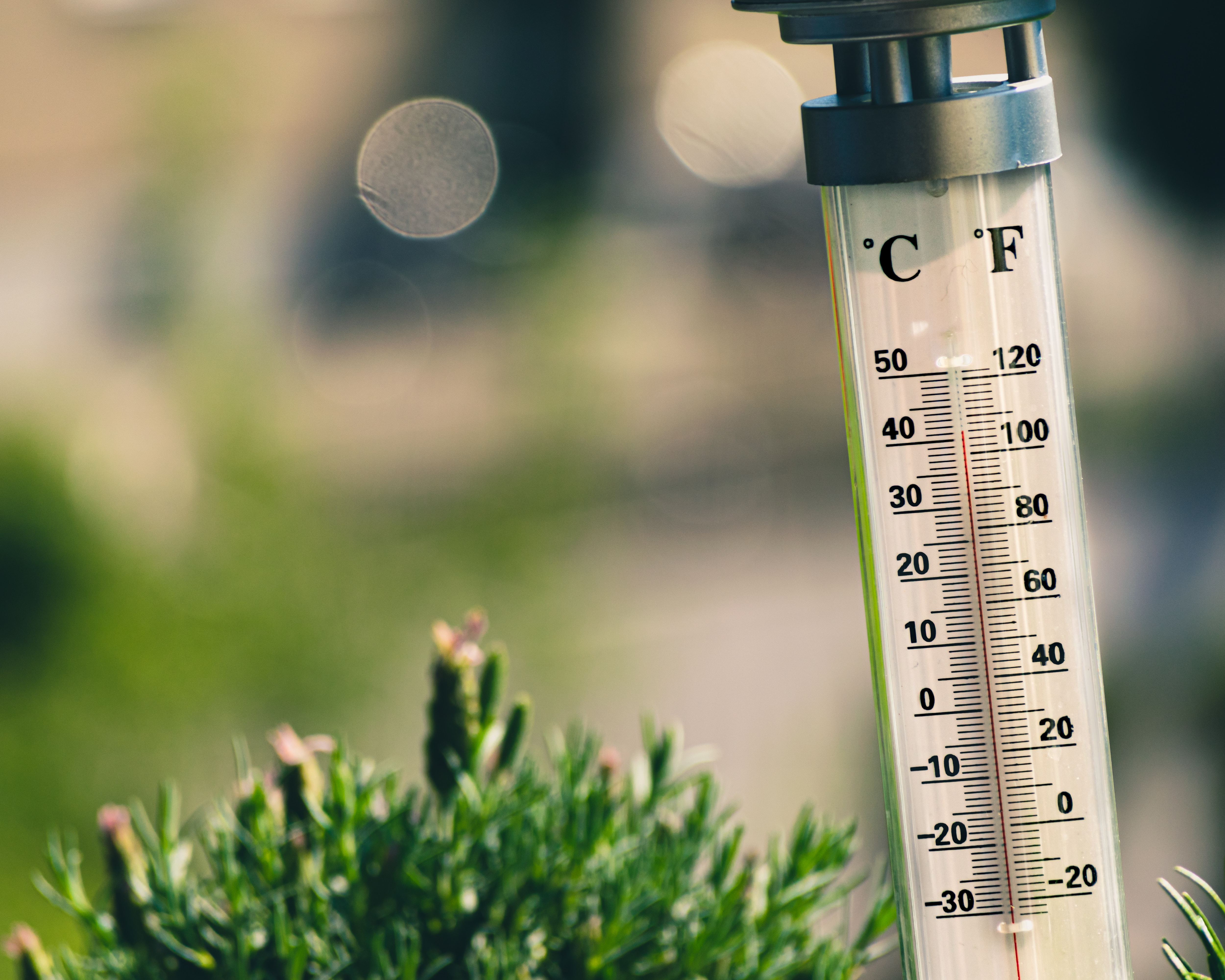 Meterological ageny AEMET has confirmed that this October looks set to be one of the warmest on record.

In their latest seasonal update, they also said that summer temperatures are now lasting longer than ever, with a summer lasting around 40 days longer than in 1980.

This month to date has been the warmest October since 1950, with this Tuesday being the warmest day in October on record, with temperatures at Granada airport reaching 35.3ºC.

To date this year has seen 25 daily temperature records broken, with more expected before the end of the year.