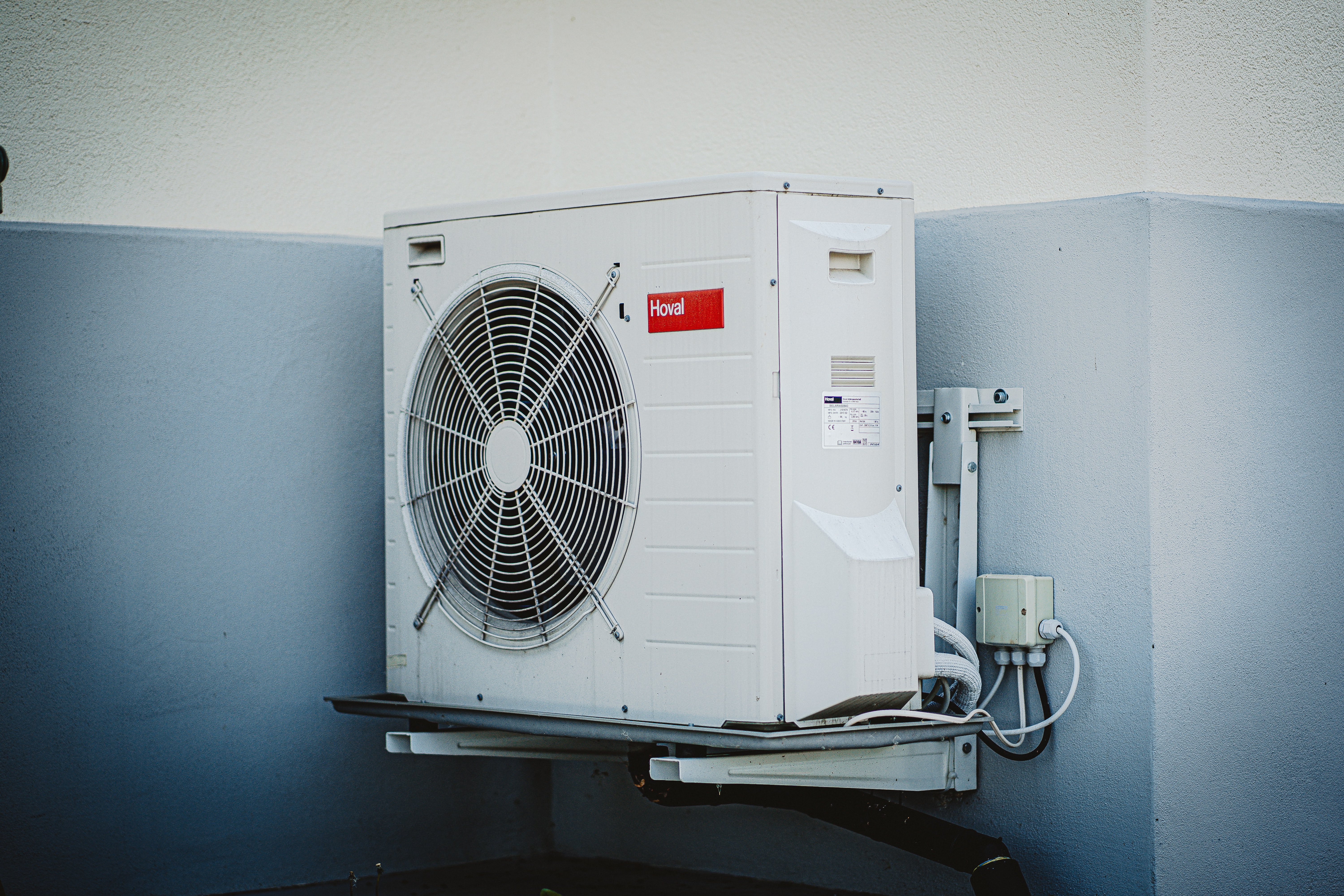 Public buildings in Spain may feel slightly warmer this summer, after the Government announced it would turn down air conditioning in public buildings in an effort to reduce Spain’s dependence on Russian energy supplies.

Office air conditioning should be set no lower than 27oC during the warmest months of the year, according to a government decree on energy efficiency. During the winter, offices should not be heated above a maximum of 19oC.

The decree also includes greater use of working from home for civil servants, increased use of energy-efficient lighting and mass installation of solar panels on the roofs of public buildings.