Airbus announces plan to close one factory in Cadiz 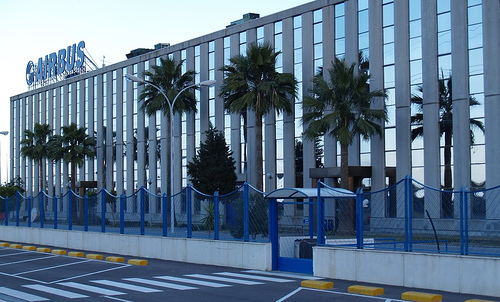 Aircraft manufacturer Airbus has announced plans to close one of it’s two factories in Cadiz, merging operations onto one site.

Negotiations with unions are due to begin over the future of the Puerto Real civil aerospace plant, with proposals to mix passenger and military aircraft manufacturing at a single factory.

The global aviation downturn due to the pandemic, and the end of production of the A380 super jumbo are understood to be the main causes of the sites closure – tail sections for the aircraft were built at the site.

Around 800 people work in the two plants. Airbus has said it has yet to make a final decision.