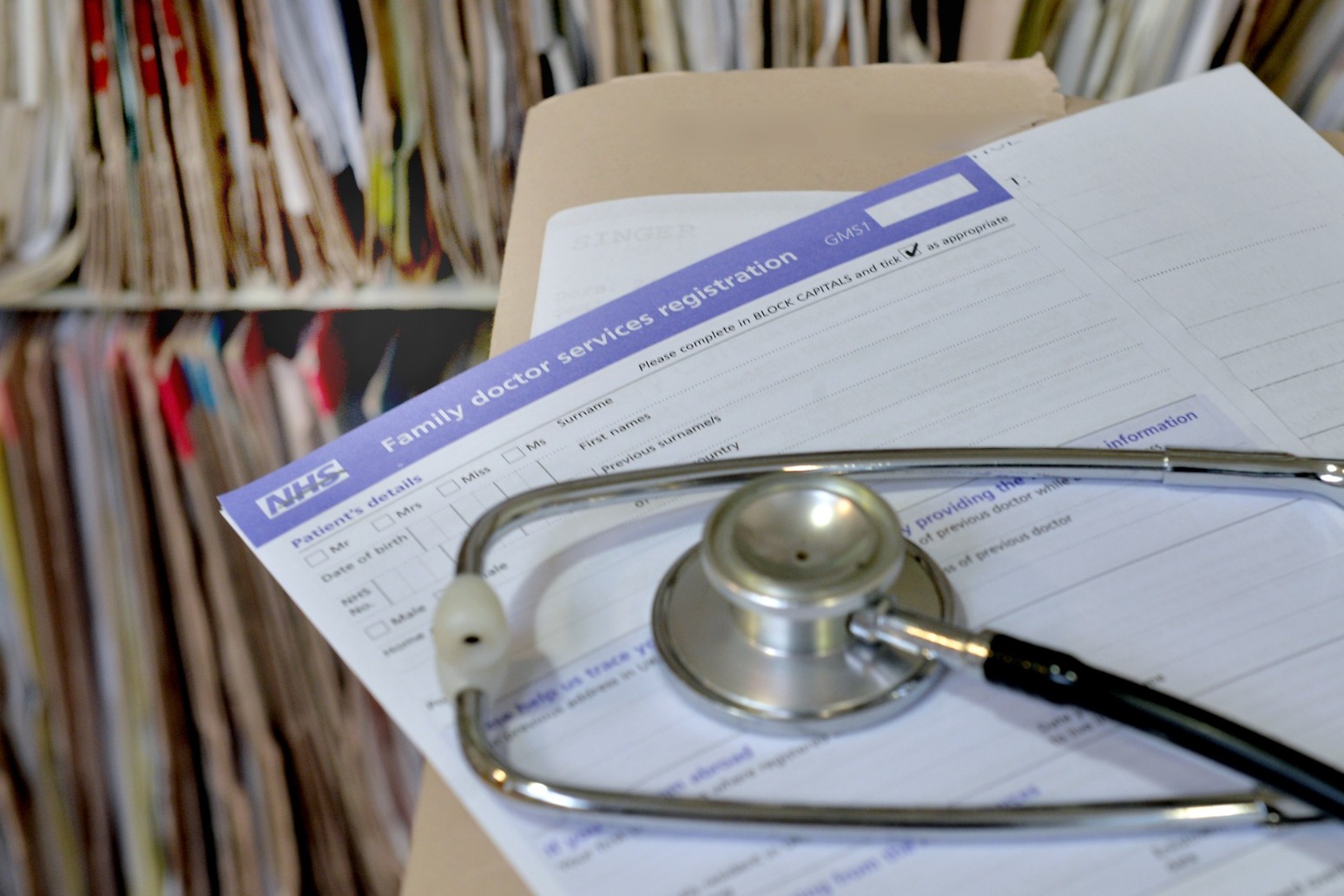 Health experts have sounded the alarm over a “growing shortage” of family doctors after new estimates suggested a quarter of posts could be vacant in the next 10 years.

The Health Foundation think tank called for urgent action as it published a forecast showing there could be thousands of vacancies across England.

The Health Foundation said this could mean more than one in four of the 37,800 general practitioner posts needed to deliver pre-pandemic standards of care would be vacant.

Under a worse-case scenario, up to half of posts could be vacant and the projected shortfall could rise to more than 20,000.

The researchers warned shortages of GPs could pose a significant risk to the quality of care patients receive.

Meanwhile, it has estimated there could be 6,400 nursing vacancies in GP surgeries by 2030/31.

The Health Foundation analysis suggested the Government is unlikely to reach its target of hiring 6,000 additional GPs by 2023/24.

While the overall number of GPs might be around 3,000 higher in 2023/24 than in 2018/19, it said the number of qualified permanent GPs is projected to have fallen by around 1,000, so any overall increase will be attributable to higher numbers of GP trainees and locums.

“It’s sobering that over the next decade things are set to get worse, not better, with a growing shortage of GPs and practice nurses.

“While these issues are not unique to England, it is critical that government takes action to protect general practice and avoid it getting locked in a vicious cycle of rising workload driving staff to leave, in turn creating more pressure on remaining staff and fuelling even more departures.”

It comes after GPs threatened the possibility of industrial action over a contract that forces them to offer appointments at evenings and weekends.

But medics at the British Medical Association’s annual conference in Brighton called on the union to “organise opposition” to the contract.

Commenting on the analysis, Professor Martin Marshall, chair of the Royal College of GPs, said: “The Government must act to mitigate these projections and ensure their worst-case scenario projections do not become a reality, which would be a disaster for patient care and the NHS as a whole.”

Miriam Deakin, director of policy and strategy at NHS Providers, added: “First-class, accessible GP services are the bedrock of the NHS, helping people to stay healthy as well as being the gateway to specialist care for those who need it.

“More investment to attract, keep hold of and develop GPs and other essential primary care professionals is vital.”

A Department of Health and Social Care spokesperson said: “We are hugely grateful to GPs and their staff for the care they provide to patients and we are working hard to support and grow the workforce in order to bust the Covid backlogs.

“We have invested £520 million to improve access and expand GP capacity and we are helping to create an extra 50 million appointments a year.”