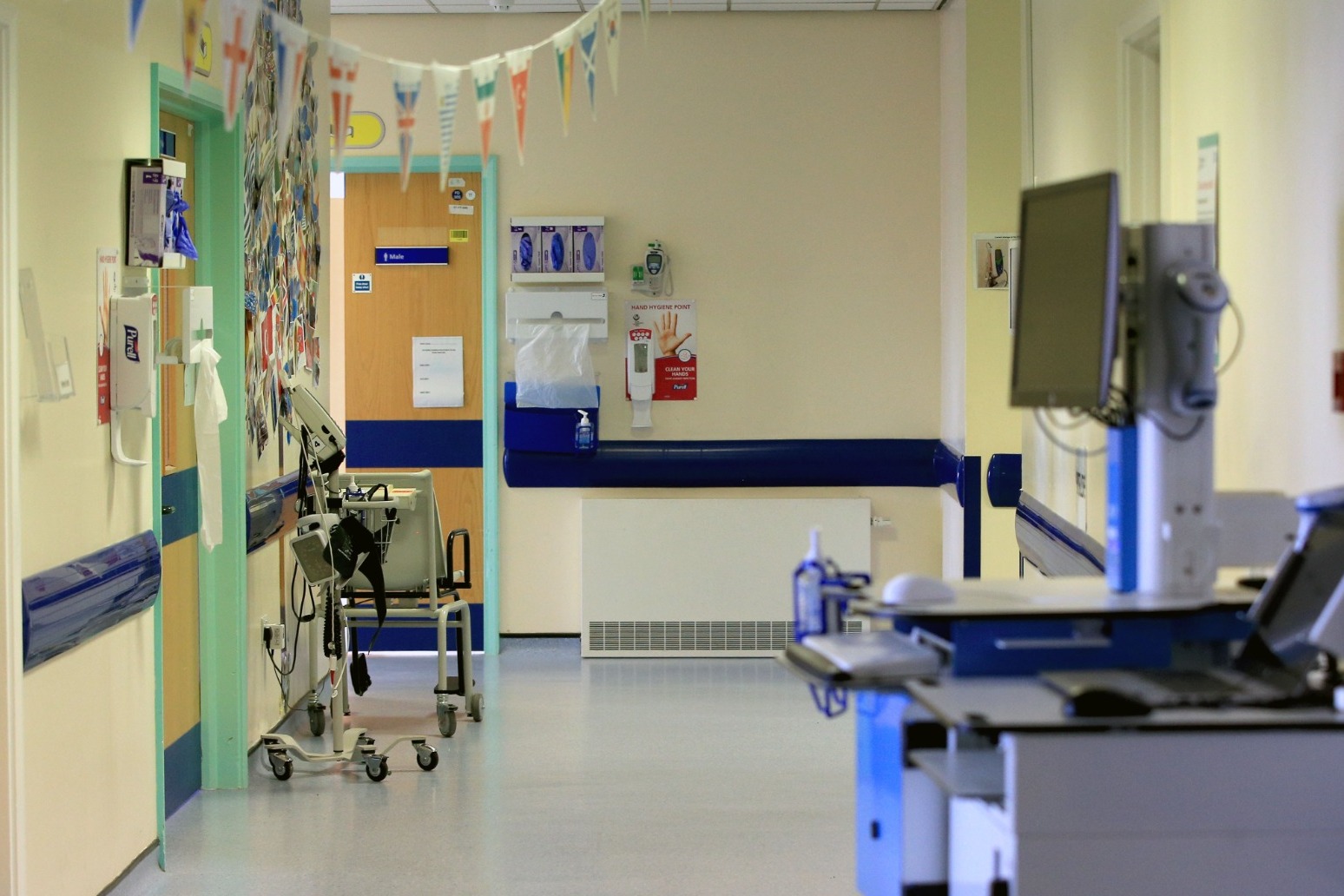 A doctors’ union has called out “alarming levels of unfair treatment” of ethnic minority medics working in the NHS.

The British Medical Association (BMA) said that many doctors are facing racial inequality at work which is leading to them being overlooked for promotion or being forced to change their chosen specialty.

It warned of a “tragic waste of potential” as a new poll revealed that 60% of Asian and 57% of black medics see racism as a barrier to career progression.

Meanwhile, many doctors who have experienced racism while working said their mental health had deteriorated as a result.

As a result of racial discrimination, 42% of black and 41% of Asian doctors have considered leaving or have left work in the past two years.

The survey of 2,030 medics found that ethnic minority doctors faced racial discrimination from multiple sides, from their bosses to patients.

One medic told the BMA: “I was called ‘headscarf bitch’ by a patient. A patient refused to be seen by me as my name did not sound British.

“A supervisor did not wish to discuss the experience of the patient not wishing to be seen by me and I was met with mostly silence.”

Dr Nagpaul added: “The NHS was built on the principle of equality of care for patients whoever they are, but this report shows that the NHS is shamefully failing in this principle for its own doctors, with those from ethnic minorities reporting alarming levels of unfair treatment and racial inequality at work.

“It is deeply concerning that so many of those surveyed did not report racism, either out of fear of recrimination, being labelled a troublemaker or a lack of confidence it would be properly investigated. This means that doctors are suffering in silence, and the true extent of racism is neither exposed nor addressed.

“Our report depicts the scale of their suffering – being overlooked for promotion, forced to change their chosen specialty, feelings of isolation and exclusion… patients are failing to benefit from the full skills and talent of an ethnically diverse workforce.

“What all this this adds up to is a tragic waste of potential as doctors of ethnic minority are held back, dragged down or simply walk away from the profession.”

Professor Anton Emmanuel, head of workforce race equality standard (WRES) at NHS England, said: “No one should experience racism, discrimination or prejudice at work, it is completely unacceptable and NHS organisations should take a zero-tolerance approach to all and any form of discrimination.

“Since the first WRES report was published in 2021, we have taken decisive actions to address the existing inequalities and are making progress, but we know there is still more work to do.

“We are working closely with regulators, including the GMC (General Medical Council) and Health Education England, to reduce disproportionate representation in referrals and to focus on career progression and diversity in senior roles – as well as supporting NHS organisations to make quick inroads on tackling race inequality locally in areas such as recruitment and leadership development.

“We continue to work with the National Guardian’s Office to ensure anyone has the freedom to speak up on any discrimination they may face.”