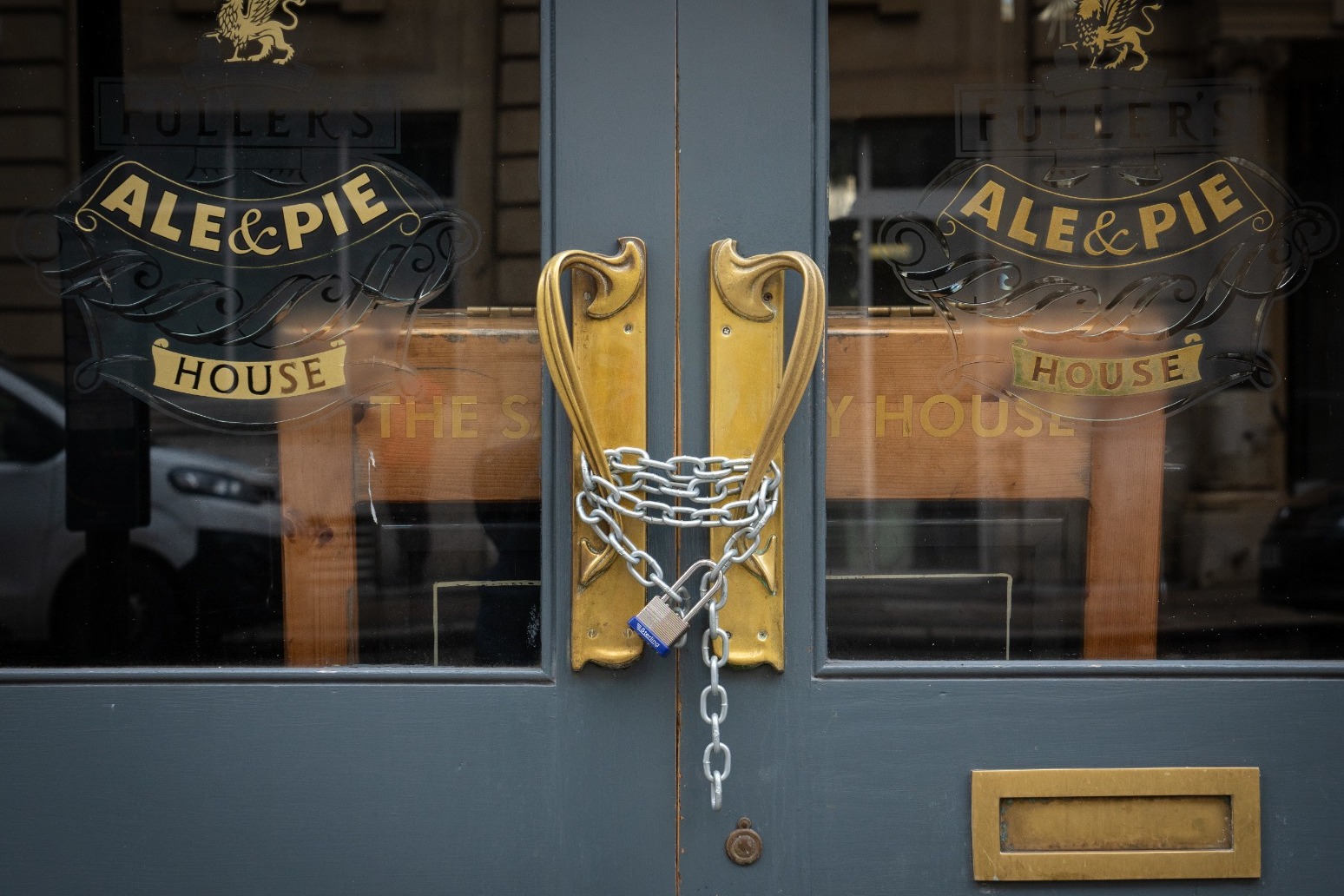 More than 32 pubs disappeared from communities in England and Wales each month in 2022 as rocketing energy bills and staffing pressures forced businesses to shut for the final time.

New analysis of official government data by real estate adviser Altus group found the overall number of pubs slid by 386 during the year.

The total number of pubs in England and Wales, including those vacant and being offered to let, fell to 39,787 in December compared with 40,173 at the same point last year.

Nevertheless, the number of pubs shutting their doors for good was 13.1% lower than recorded in 2021, reflecting a more resilient year for UK pub-goers despite the turbulent economic backdrop.

The latest figures showed that 50 pubs vanished in Wales over the year.

Pubs have been grappling with soaring energy costs, rising food prices and weakened consumer demand throughout the year and predict further challenges in 2023.

The British Beer and Pub Association (BBPA) warned earlier this month that venues have already reduced their hours or menus to address these concerns, amid fears many pubs could be forced to shut without further support, particularly regarding energy bills.

The data highlights the number of pubs which have disappeared from communities through either being demolished or converted for other use, such as homes or offices.

A total of 2,663 pubs have vanished from cities, towns and villages over the past five years.

Altus Group’s Ben Nelson said: “Many publicans that I speak to are worried that this could be their last Christmas and really needed certainty about future support.

“High operating costs and low margins make plots attractive for alternative investment and use so continued support is vital to protect pubs as they play an important role at the heart of their local communities.”

Hospitality business were among those to receive energy bill support through the Government’s energy bills relief scheme, however, the current scheme only runs until the end of March.

The sector is shrouded by uncertainty over further support, with the Government confirming that it will announce its next plan to support firms with their energy bills in the new year.

Labour’s shadow business secretary Jonathan Reynolds said: “The revolving door of ministers has left hospitality firms in the lurch for months, with no idea what their energy bills will be in 2023.

“Hospitality firms having to reduce their hours or close in their most profitable season is testament of government failure to tackle the cost of doing business crisis.”