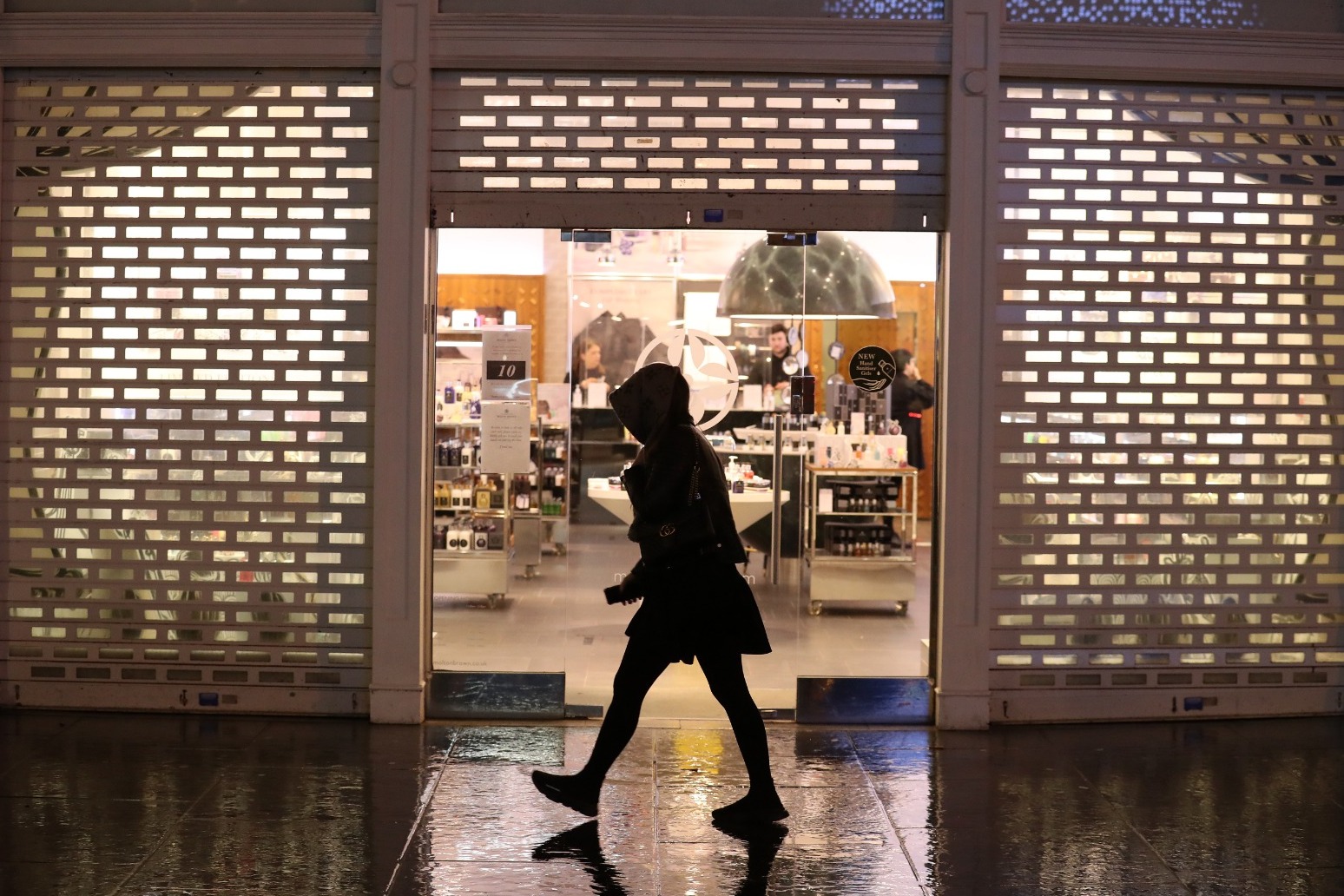 Almost 650,000 jobs have been lost in the UK’s retail sector over the past five years, according to new figures.

It comes as industry experts are calling on the Prime Minister for caution over business rates levels next year in order to protect the future of UK high streets.

The Centre for Retail Research said that 645,204 retail jobs have been lost and 72,580 stores closed across the whole of the UK during the five years since 2017.

This included 105,727 jobs lost last year as the continuation of the furlough scheme kept losses below previous years.

The stark figures come as high street firms face a significant increase in business rates after benefiting from tax breaks during the pandemic.

In April 2023, a revaluation of around two million non-domestic properties for business rates in England will come into force.

Business rates liabilities, the tax on UK commercial properties, are worked out based on a property’s “rateable value”.

For the next revaluation, that will be the open market rental value on April 1 2021, based on an estimate by the Valuation Office Agency, an executive agency of HM Revenue & Customs (HMRC).

While revaluations do not create any extra money as they are designed to be revenue neutral, they do create winners and losers generating significant changes to tax liabilities, experts have said.

Changes due to the pandemic and related financial support mean some areas have received bill reductions which otherwise would have been blocked by these limits.

Real estate adviser Altus Group said that, under the previous scheme introduced at the last revaluation in 2017, the retail sector would have been denied £1.28 billion in tax reductions and denied the North West £611 million in reduced bills.

Experts have warned that the next revaluation must not limit the size of reductions for certain areas.

Robert Hayton, UK president at Altus Group, said: “Taking from those sectors and regions that have struggled, where rents have significantly dropped, would be foolhardy, affording them no respite to recover and rebuild.

“It’s robbing Peter to pay Paul and certainly doesn’t aid the levelling up of prosperity.”