Amateur gardeners to be banned from using peat based compost 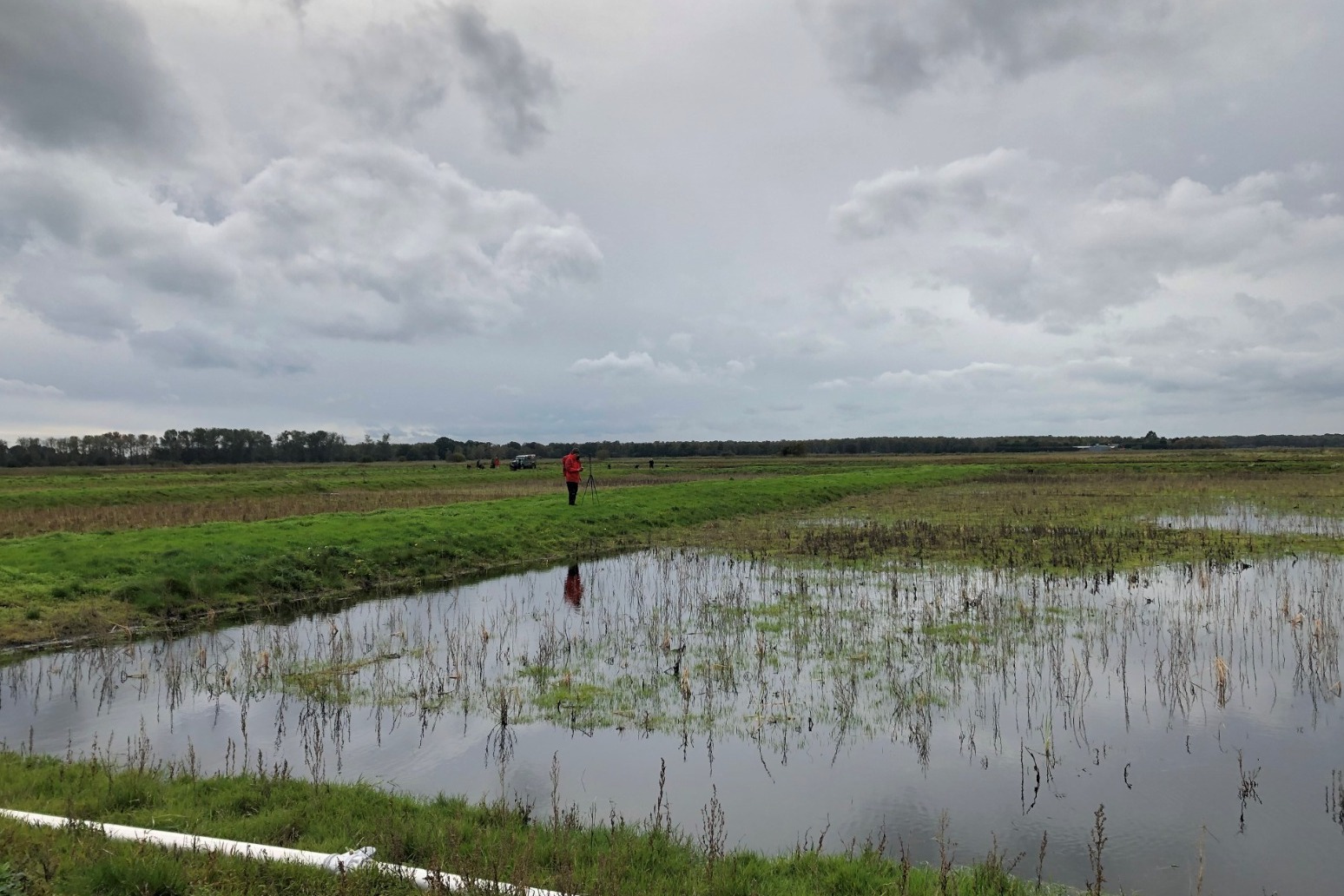 The sale of peat for use on private gardens and allotments will be banned in England from 2024, the Government has announced, in a bid to protect the UK’s already severely degraded moorlands.

Environmental campaigners have long called for stricter laws to restore peatlands, which are the UK’s largest carbon sink.

As well as carbon capture and storage, peatlands provide habitat to some of the UK’s most threatened wildlife, and also filter water and prevent flooding downstream.

But a combination of draining them for agricultural use, burning to create the right habitat for game birds and harvesting for compost, means just 13% are in a near-perfect state.

Overgrazing by both livestock and wild deer have also contributed to the problem.

The Department for Food, Environment and Rural Affairs (Defra) said on Saturday the sale of peat-based compost would be banned in garden centres and supermarkets within 18 months.

In 2011, the Government agreed that the horticultural industry should voluntarily bring about an end to the use of peat, but by 2021 it still accounted for 29.8% of commercially sold compost.

A public consultation, which received 5,000 responses, found 95% of people supported the ban and Defra admitted the voluntary approach had not succeeded.

Bagged peat sold by retailers accounts for 70% of the peat sold in the UK, according to Defra.

It said that at this stage, the ban did not apply to those working in the horticultural trade, and that a date for this would be decided following a discussion with industry bodies in September.

A spokeswoman for the department acknowledged that landowners would still have the right to extract peat, but said the ban would in time bring about a reduction in demand.

She added the Government was looking to help mineral planning authorities, usually a department within a county council, unitary authority or national park, to modernise existing licences in order to bring an end to peat extraction.

The Government has a target of restoring 35,000 hectares of peatlands by 2025 as part of its commitment to reach net zero carbon emissions by 2050.

In addition to the newly announced ban, a further £11 million has been awarded to six projects working to restore 7,000 hectare of peatland.

The money comes from the second round of grant making by the Nature for Climate Peatland Grant Scheme, which is administered by non-departmental public body Natural England.

Money to restore 8,000 hectares of peatland was awarded in the first round of funding.

Environment Minister Richard Benyon said: “The actions announced today mark a new chapter in the story of our iconic peatlands – safeguarding their long-term health and vitality as part of our commitments to achieve net zero and deliver our 25-year environment plan.”

Chair of Natural England Tony Juniper said: “This ban on the sale of peat-based compost and work to phase out use in other areas is an essential step toward protecting these valuable natural assets and allowing for the recovery of degraded areas.”

Elsewhere, the RSPB welcomed the announcement but was concerned the plans did not go far enough.

Emma Marsh, executive director of digital technology and communications at the RSPB, said: “While we welcome this announcement we are concerned it does not meet the Climate Change Committee’s advice to end all peat use and extraction by 2023.”

She added: “We are in the midst of a nature and climate emergency, and this is the type of action we need to be seeing, especially when there are many peat-free alternatives available.

“It is a good step in the right direction, but we need to see this followed up with more decisions that protect our precious peatlands.”

Andy Jasper, head of gardens and parklands at the National Trust, said: “This is very welcome news. For too long, the world’s precious, climate-fighting peatlands have been eroded, so we are pleased to see Government taking action to ban the sale of peat for amateur gardeners.

“Peat is of far greater use to society in our uplands, bogs and fens, where it stores vast amounts of carbon, nurtures wildlife, preserves archaeology and acts as a flood defence, than it is in bags of compost.

“And the National Trust is proof that even the most beautiful and difficult plants and gardens can flourish without it, having been eradicating peat from our processes for over 30 years.

“But there is more work to be done and Government now needs to address the commercial use of peat.

“We’re calling for a clear timeframe and a commitment to work with the wider horticulture sector to reduce dependency, promote innovative alternatives, and speed up the shift to a successful peat-free industry.”

The ban imposed by the UK Government only applies in England as the sale of peat is a devolved matter.

Wales is expected to enact a similar ban by May 2024, but in Northern Ireland proposals to phase out peat compost sales by 2025 were dropped from its Peatland Strategy 2022-2040, which was published earlier this month.

In Scotland, the SNP’s 2021 election manifesto pledged to end the sale of “peat-related gardening products”, but as yet no date for this has been set.

The UK Government said on Saturday it is also launching a £5 million fund out of the Government’s £640 million Nature for Climate Fund to promote “paludiculture” or the use of rewetted peatland for agriculture and forestry.

Crops that can be grown on the UK’s peatland include alder for use as biomass or furniture, sphagnum moss, which can itself be used as a growing medium for horticulture, cattail, which is a type of reed used for insulation in construction, and the type of reeds used for thatch.

Celery, watercress, cranberry and bilberry can also be grown on wetlands.

Professor Alistair Griffiths, director of science and collections at the Royal Horticultural Society, said: “To tackle the climate and biodiversity crises, it is essential that we have a sustainable transition to peat-free alternative growing medias.

“The RHS stopped selling peat-based growing media bags in 2019 and will continue to work with Defra, industry and gardeners to accelerate the transition to peat-free.”