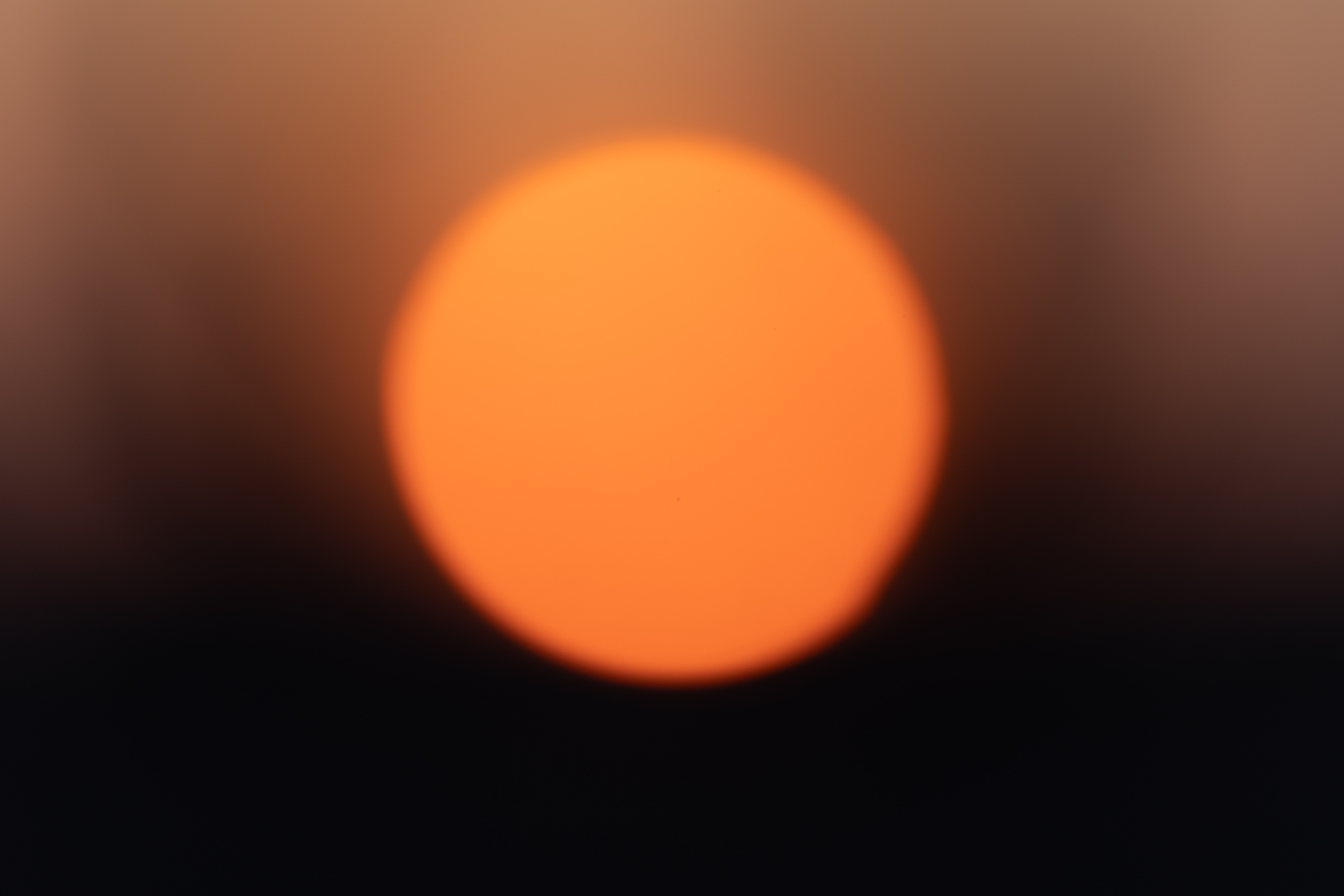 Today looks set to be the hottest day of the heatwave, with a series of amber and yellow weather warnings issued across the country, with temperatures expected to hit 38ºC in parts of the Canaries and 36ºC on the Costa Blanca.

Aemet issued the alert as Spain endures the third major heatwave of the summer. Parts of Spain are forecast to see highs today of 41ºC, with people being advised to remain out of the sun during the hottest period.

Earlier this week, the Ministry of Health said that it has estimated that 2,124 people died due to the heatwave last month.