An amazing inspiration England captains lead tributes to the Queen 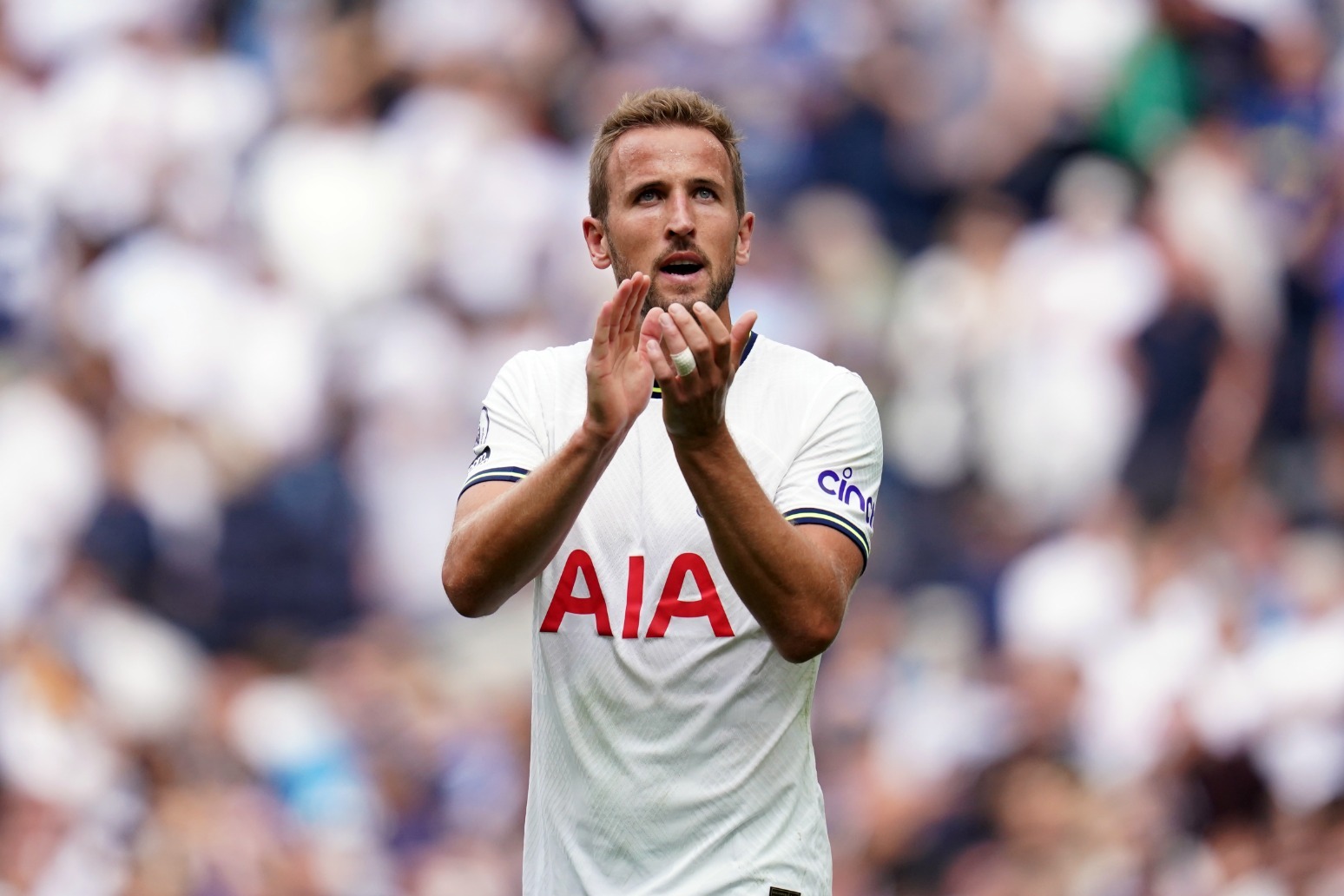 England captains Harry Kane and Leah Williamson hailed the Queen as an “amazing inspiration” and “exceptional person” as they led the tributes following her death at the age of 96.

Tottenham striker Kane tweeted: “My thoughts are with the Royal Family at this very difficult time.

“The Queen was an amazing inspiration and will be remembered for her incredible years of service to this country. Rest in peace, Your Majesty.”

Arsenal defender Williamson, who led England to Euro 2022 glory this summer, said on Instagram: “A constant presence of grace and decency in a world that continued to change around her.

“To comprehend the loss of our Queen is almost impossible, because it seemed, and we hoped, she could reign forever. A wonderful monarch but an exceptional person.

“A light so bright, she gave us hope when there seemed to be none, a warm voice amongst times of despair. A Queen who unified her people and who’s spirit made her appear as one of us. Her Majesty, Queen Elizabeth II.”

He said on Instagram: “My deepest condolences to the Royal Family at this incredibly sad time.”

Former Brazil forward Pele shared his memory of the Queen’s visit to his country.

He tweeted: “I have been a great admirer of Queen Elizabeth II since the first time I saw her in person, in 1968, when she came to Brazil to witness our love for football and experienced the magic of a packed Maracana. Her deeds have marked generations. This legacy will last forever.”

Farah tweeted: “My condolences to the Royal Family at this very sad time. The Queen was loved all over the world and meant so much to so many.

“Meeting her was one of the greatest honours of my life. We will remember her for her warmth and dedication to the British people throughout her reign.”

King tweeted: “I am saddened to learn of the passing of Queen Elizabeth II.

“For 70 years, her leadership, impact, and influence on the United Kingdom and the entire global community has been immense. I met her in 2010 at Wimbledon, and it was a special moment for me.

“She was the longest reigning British monarch in history, the only woman from the Royal Family to serve in the armed forces, and a respected leader around the world. She earned her place in history, and she will be missed.”

Gower tweeted: “What a great lady. What a great reign. May Elizabeth II rest in peace after a lifetime of wholly admirable service. As one of many to have met her even briefly the memory remains both fresh and special.”

Adams tweeted: “I am deeply saddened to hear that the Queen has passed away, I will never forget how happy I was receiving my MBE From her majesty the Queen after I won my gold medal at the London 2012 Olympics.”

Lineker tweeted: “Such a terribly sad day. Her Majesty The Queen has died.

“A truly remarkable woman who served her country with dignity, loyalty and grace. A comforting ever present in the lives of most of us. Rest In Peace, Your Majesty.”

Shearer wrote: “The Queen dedicated her life to the service of this country. For a boy from Newcastle it was an honour to be in her presence. Thank you Ma’am. For everything.”

“Grief and loss is deep. She was a woman we could look up to and be inspired by. What a life and legacy,” she wrote on Twitter.

“Thank you, your majesty, for all that you were, for so many people. An icon of our times. She will be missed.”

British Formula One driver George Russell tweeted: “I’m so sad to hear about the passing of Her Majesty Queen Elizabeth II.

“My family and I send our deepest condolences to The Royal Family and to all those who admired her service to our country for seven decades. Rest in Peace.”

Bruno, a long-time admirer of the monarch, added: “We all knew the end was near but to me our Queen was like a member of our family.

“I was lucky and blessed to meet her a few times. She was the Matriarch, mother of our nation. My thoughts are with the Royal Family – sad, sad day.”

Germany and Manchester City midfielder Ilkay Gundogan tweeted: “A sad day for the UK – May she rest in peace.”

Former 16-time world darts champion Phil Taylor tweeted: “What an amazing life. Will be sadly missed by Millions of people. Rest in Peace your Majesty.”

The Yorkshireman added on Instagram: “Zero fuss & carried her duties on until the very end… Thank you, Your Majesty.”

Former Manchester United and England defender Rio Ferdinand tweeted: “My thoughts and condolences are with the members of the Royal Family. Rest In Peace Your Majesty.”