Andalusia returns PP to power in the region 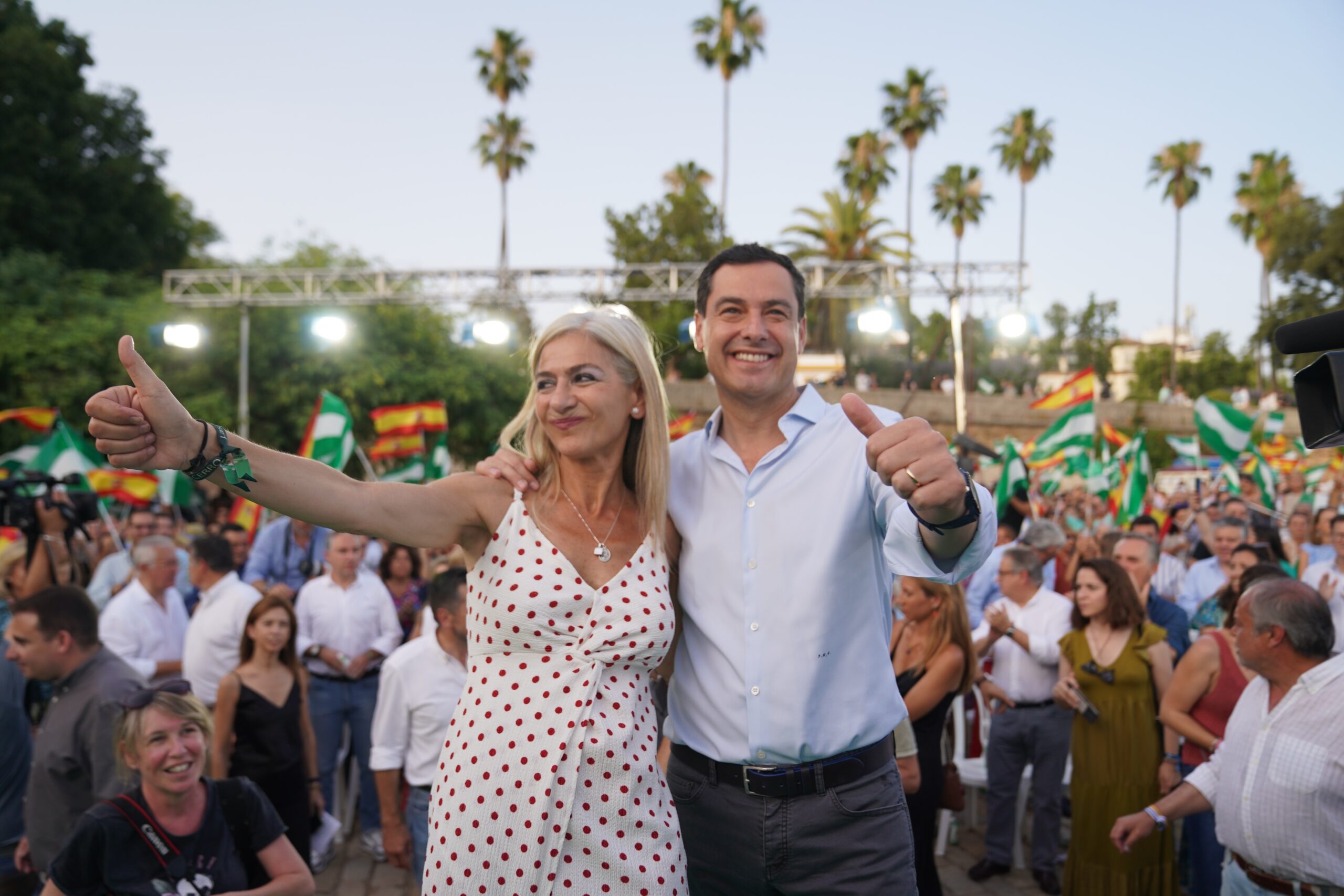 It was a good night for Partido Popular, after they gained an absolute majority in the region, without needing the political support of Vox. Meanwhile PSOE suffered it’s worst historical result in the region.

Candidates from 22 parties and five coalitions were standing for the 109 seats in the regional parliament.