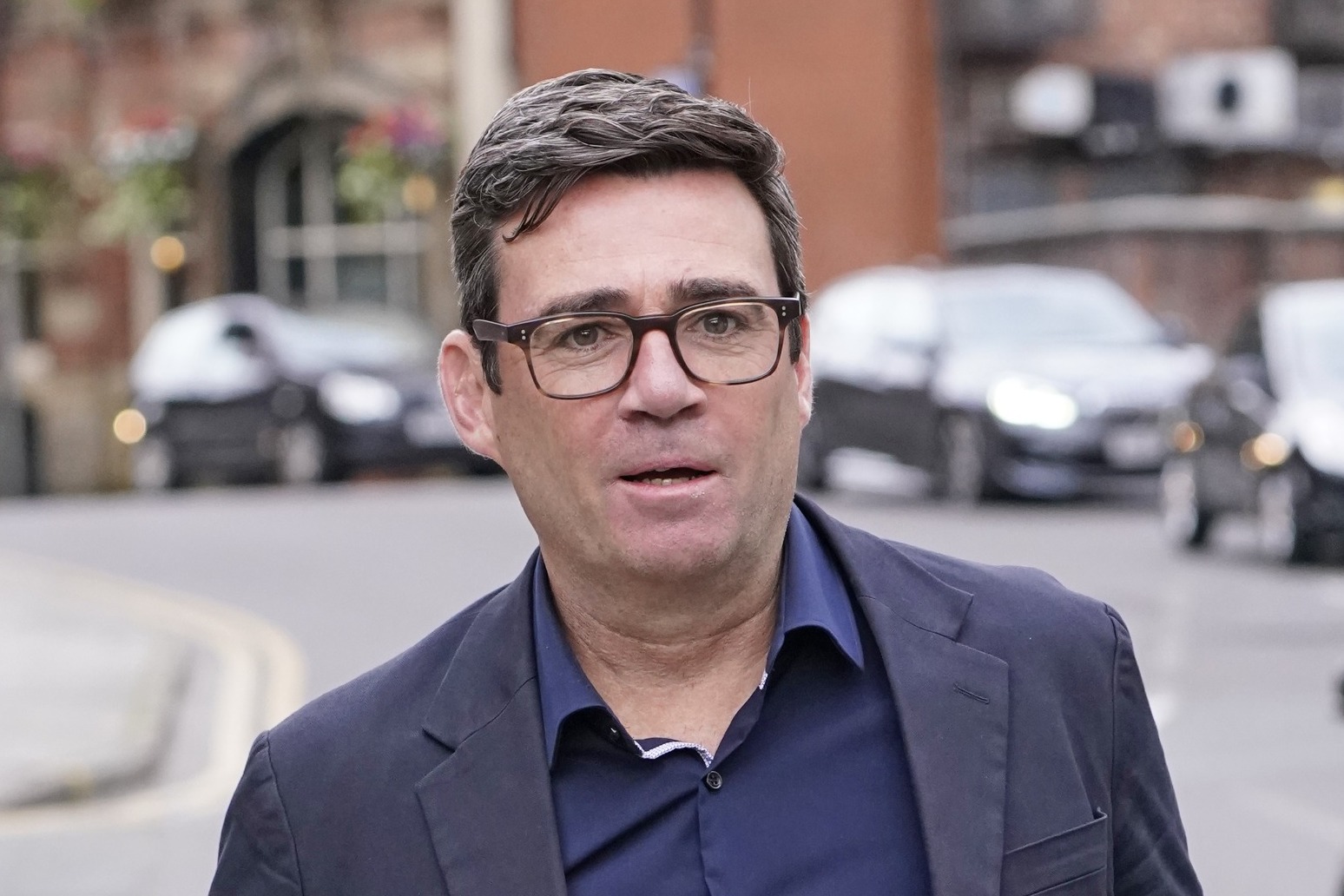 Andy Burnham said he wants a London-style integrated transport system for Greater Manchester as he announced the award of the first new bus franchises in the region.

The Mayor of Greater Manchester said discussions were on-going with government as part of a further deal on devolution, more powers transferred from Whitehall to regions, about integrating overland train services with bus, trams and bikes.

It would create a “tap in tap out” system for any of the 2.5 million people in the Greater Manchester region using public transport.

Mr Burnham made the remarks at a press conference where he announced the contracts had been signed with the two firms who won the tender to run the buses in Wigan, Bolton, and parts of Bury and Salford, called the “Bee Network” in the region.

The mayor has pushed through a franchising model for bus services in the region, after what he called a “36-year fight” to bring them back under public control following deregulation under the Thatcher government in the 1980s.

Currently the region has an estimated 830 bus services run by 30 operators with 150 different ticket types with some routes near universities and city and town centres over-supplied and more rural areas are under-supplied.

Mr Burnham has pushed through a franchising model, opposed by bus operators, where control over fares, timetables and services is moved away from transport firms and placed in public hands.

“The public should be in control of their bus system and finally they will be,” he said.

“This is a big statement of our collective ambition for our city region. When fully in place it will take Greater Manchester up another level.”

From September 2023, only two bus companies Go North West and Diamond Buses, will be able to run services in Bolton, Wigan and parts of Salford and Bury.

No job losses will be involved, Mr Burnham said, and the new system will give public control over fares, routes and frequencies, with financial penalties for poor performance written into the five-year contracts for services, provided by 50 new electric powered buses, all with the same Bee Network, yellow livery.

The same changes will roll out across Greater Manchester, in Rochdale and Oldham in March 2024 and Manchester, Trafford, Stockport and Tameside in January 2025, providing the UK’s first “zero carbon” public transport system.

Mr Burnham has already introduced a £2 cap for a single bus journey, £1 for children, or £5 all-day travel ticket and called on the public to “get on-board” to back public transport.

He added: “The more people use public transport, even now, they will be helping us shore up the finances behind the Bee Network.”