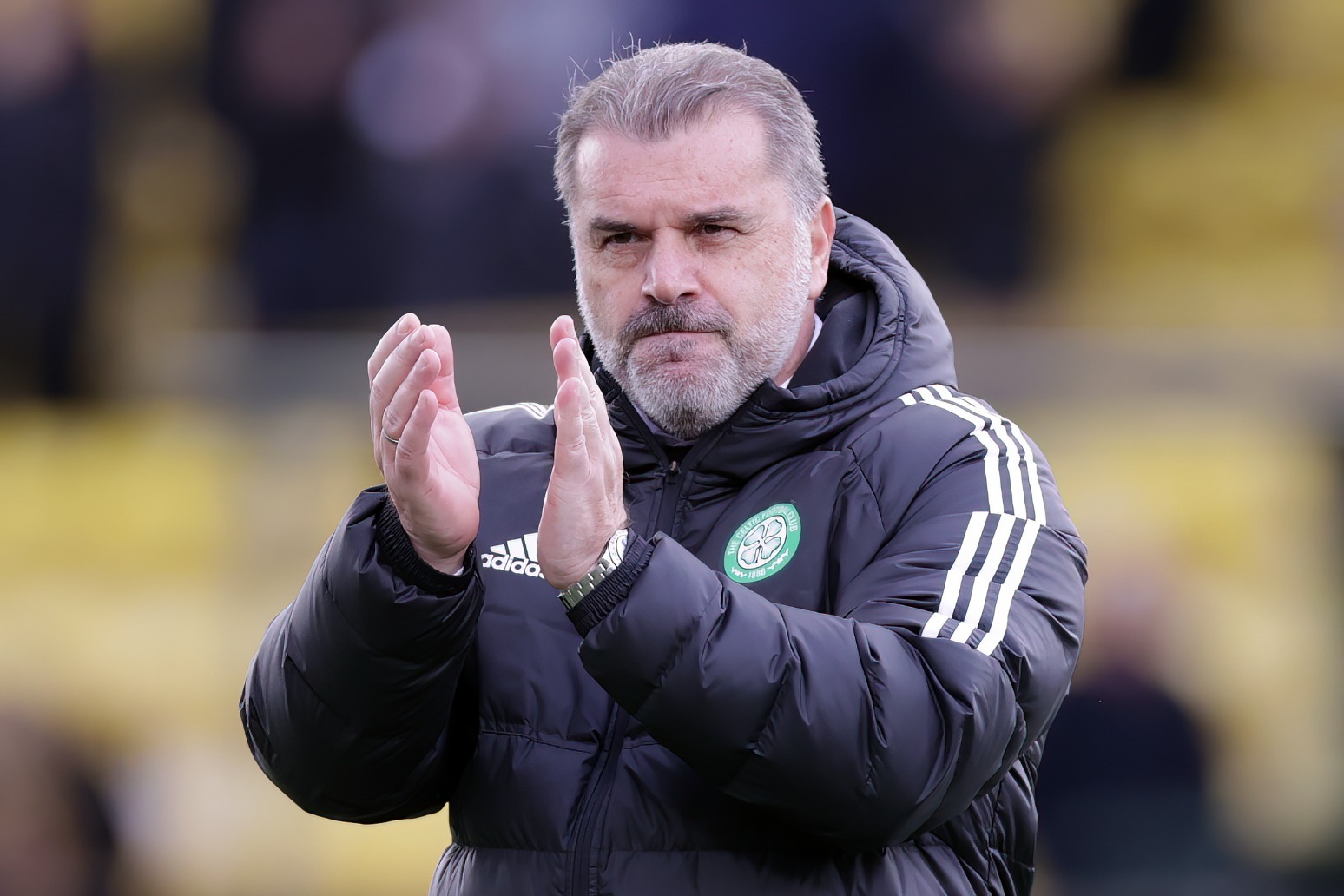 Ange Postecoglou is hoping Celtic can give their supporters a “memorable” night in the Bernabeu.

The Hoops conclude their Champions League campaign with a historic match away to 14-time champions Real Madrid on Wednesday.

Despite picking up just two points from their previous five matches and being without key duo Callum McGregor and Cameron Carter-Vickers through injury, Postecoglou is determined to see his side reward the travelling fans by doing themselves justice at the home of the European champions.

“Our supporters have been outstanding this whole campaign,” he said. “They’ve supported us home and away.

“Everyone talks about the atmosphere at Celtic Park on European nights but our support away from home in Europe is something we’re really proud of as well.

“Everyone at the club has really been looking forward to this game. There’s history between Celtic and Real. (Alfredo) Di Stefano’s testimonial was between the two clubs and we haven’t played since then so we’re very proud to be here at the Bernabeu playing against one of the world’s greatest teams.

“Hopefully it will be memorable for everyone including our supporters.”

Asked what he has learned from the Champions League campaign, Postecoglou said: “Nothing I didn’t know. It’s a tough competition. It’s relentless and unforgiving but we knew that going into it.

“The key for us was measuring where we are within that. You can go in and fight for your survival and fear the consequences or you can be brave and try to really test yourselves, and I think that’s what we’ve done.”