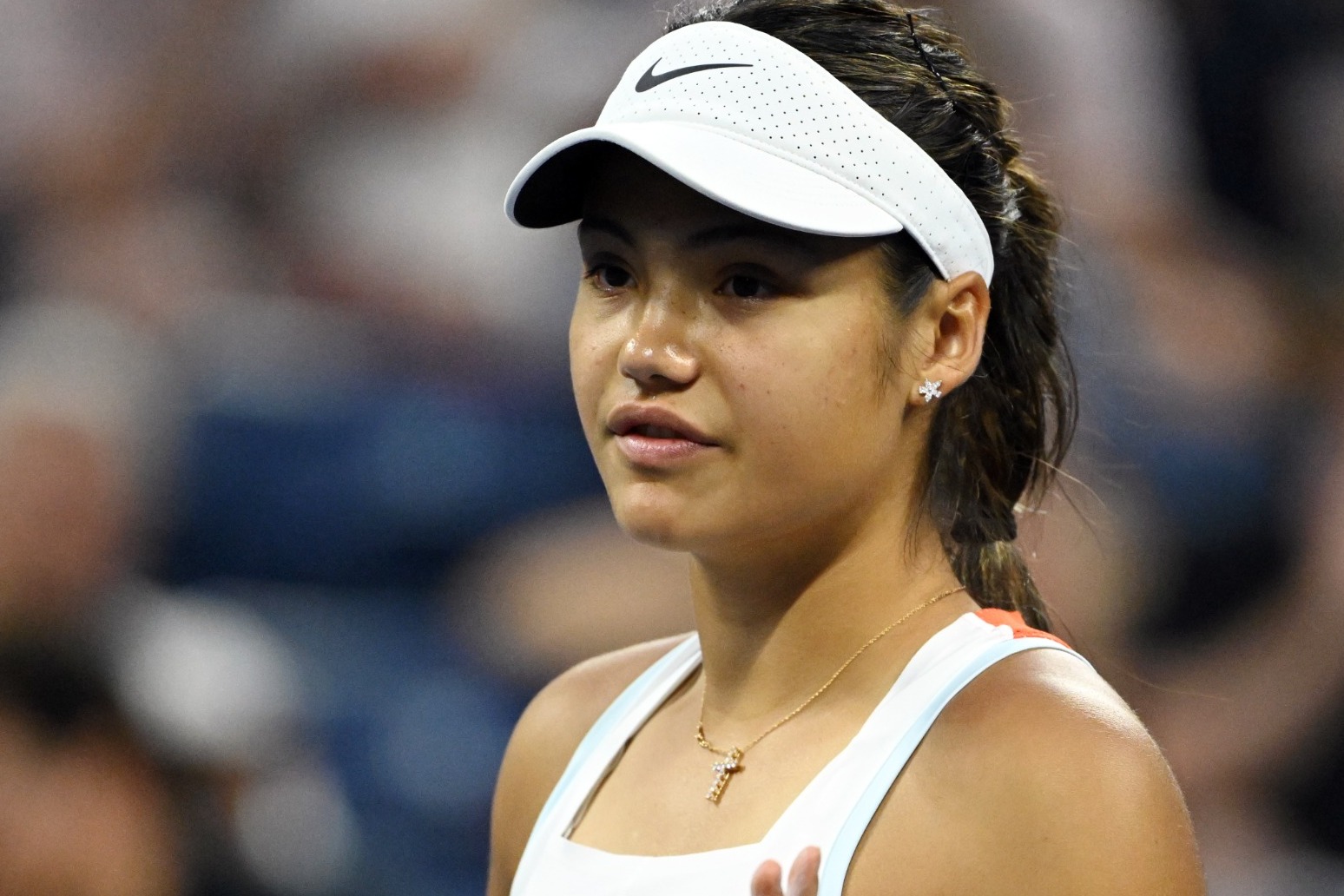 Captain Anne Keothavong is hopeful Emma Raducanu will be fit to represent Great Britain at the Billie Jean King Cup Finals in Glasgow next month after naming her in the team.

The British number one has ended her WTA Tour season because of a wrist injury, pulling out of tournaments in Romania and Mexico, but no decision has yet been made about the 12-country event, which begins on November 8 at the Emirates Arena.

Keothavong told the PA news agency: “I was literally on the phone to her this morning at the airport. We have the benefit of time on our side. The Billie Jean King Cup Finals isn’t for another month.

“She’s doing her best to rest up and recover and she’s got a rehab programme in place. We’ll just have to see how it goes and she’s got to manage it and look after herself, which is the most important thing.

“I know she really wants to be part of this team, she had a great experience when we were in Prague. That’s great when you’ve got your top player who is saying all the right things.”

Raducanu made her debut in the tournament in April’s qualifier against the Czech Republic, beating Tereza Martincova but losing heavily to Marketa Vondrousova amid more struggles with blisters.

The 19-year-old is joined in the team by Harriet Dart, Katie Boulter and Heather Watson, with a fifth player to be added at a later date.

With six British women in the top 150 in both singles and doubles, strength in depth is improving, leaving Keothavong with a few welcome selection dilemmas.

Alicia Barnett and Olivia Nicholls are the leading doubles exponents but Keothavong looks set to go with Dart and Watson, who offer options in both singles and doubles.

If Raducanu is fit, Dart and Boulter are likely to compete for the second singles spot, potentially along with Katie Swan, who broke into the top 120 and became the British number three on Monday after winning her third title of the season.

Keothavong said: “The run she’s had recently has been fantastic and I’m really pleased for Katie because we’ve all known how much ability there’s been in her game and she’s starting to string things together.

“But those players who are in the running for that fifth spot know who they are. She is giving herself the very best chance, as are the others. It’s good to see.”

“It’s great that there is plenty of competition for spots on the team,” said Keothavong. “We’ve announced a strong line-up and all four players that have been named are very excited to be part of it once again and highly motivated to play in front of a home crowd.

“We’re excited about the opportunity of being part of a competition with some of the best players in the world and having the home support once again, which we haven’t had for a few years. Hopefully that will give us that edge that we need.”

Britain will take on Kazakhstan and Spain in group matches at the World Cup-style event, with the winner of the pool going through to the semi-finals.

Despite losing to the Czechs, they were awarded a place in the finals as host nation, elevating them to the top level of the tournament for the first time since 1993.

Tickets at the Emirates Arena start from £5.