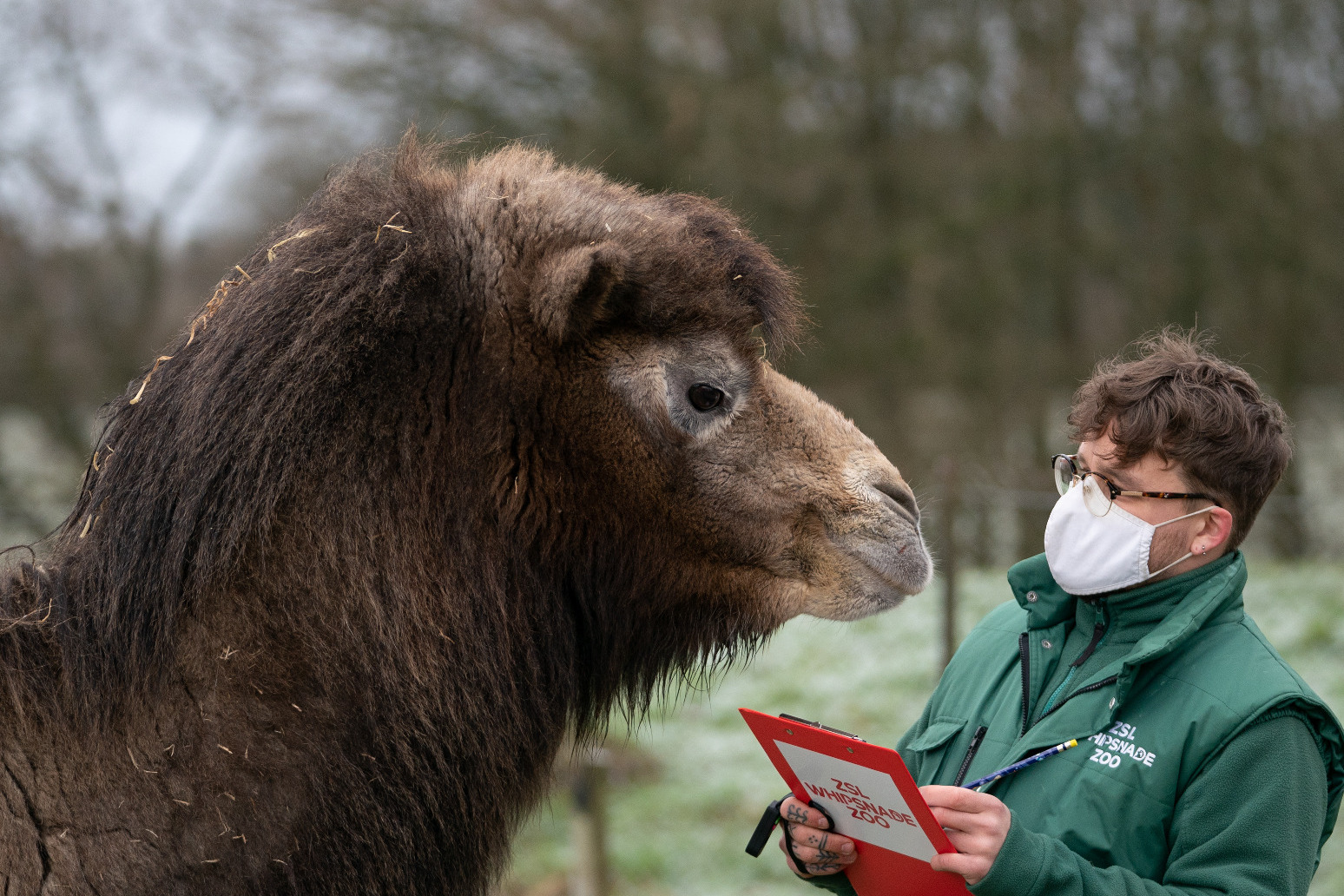 Whipsnade Zoo in Bedfordshire is home to more than 9,500 animals, which need to be audited on an yearly basis as a stipulation of the park’s licence

Staff at the UK’s largest zoo have begun the mammoth task of counting nearly 10,000 animals in their annual stocktake.

Whipsnade Zoo in Bedfordshire is home to more than 9,500 animals, which need to be audited on an yearly basis as a stipulation of the park’s licence.

The zoo’s animal manager, Matthew Webb, said: “Some species are easy to count, but others can be tricky: our aquarium keepers sometimes take still images of the tanks so they don’t count the same fish twice, while our almost 200 deer have to be counted with a lot of stealth and a lot of patience.”

Among the animals involved in the count for the first time is Nandi, born last year, who was one of seven animals in the zoo’s crash of southern white rhinos.

Also new to the count are a number of recently born baby chameleons, as well as a selection of extinct-in-the-wild freshwater fish which have been bred at the zoo.

London Zoo, which like Whipsnade is run by the Zoological Society of London, also began its annual stocktake this week.

The information gathered from both counts will be shared with zoos around the world via the Zoological Information Management System database.

Mr Webb said: “The numbers are used to plan the conservation breeding programmes for endangered species.”