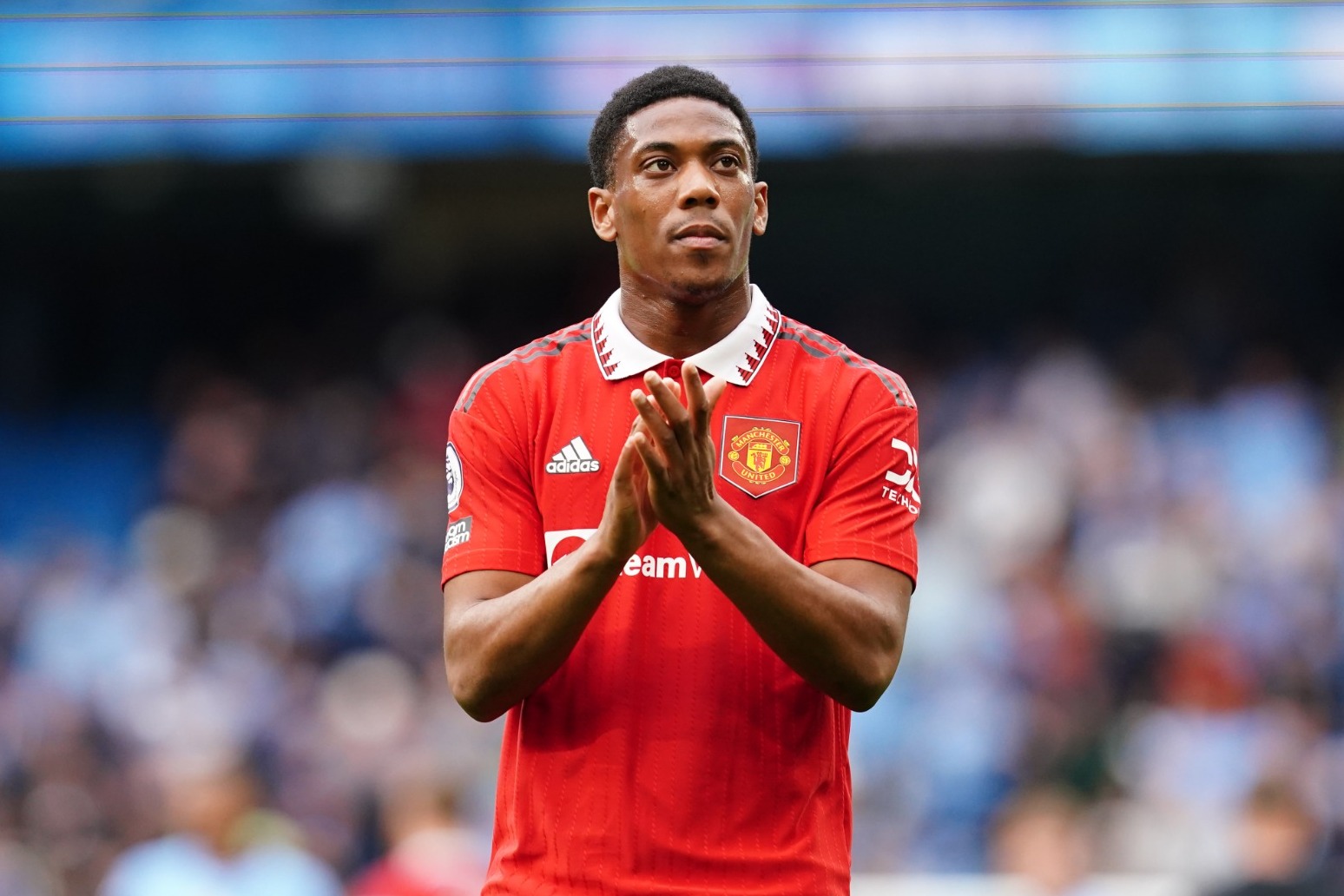 Manchester United forward Anthony Martial is set to miss Sunday’s clash with West Ham with a back injury.

Fellow France international Raphael Varane will be sidelined but defender Harry Maguire made his return from injury as a substitute in Thursday’s Europa League win against Sheriff, so did midfielder Donny Van De Beek.

Aaron Wan-Bissaka is back in team training but Brandon Williams and Axel Tuanzebe remain long-term absentees. Phil Jones is not registered for Premier League games and Mason Greenwood remains suspended by the club.

West Ham will check on Jarrod Bowen, who missed Thursday’s Europa Conference League win over Silkeborg with an ankle injury.

The England World Cup hopeful has resumed light training and will be assessed ahead of kick-off.