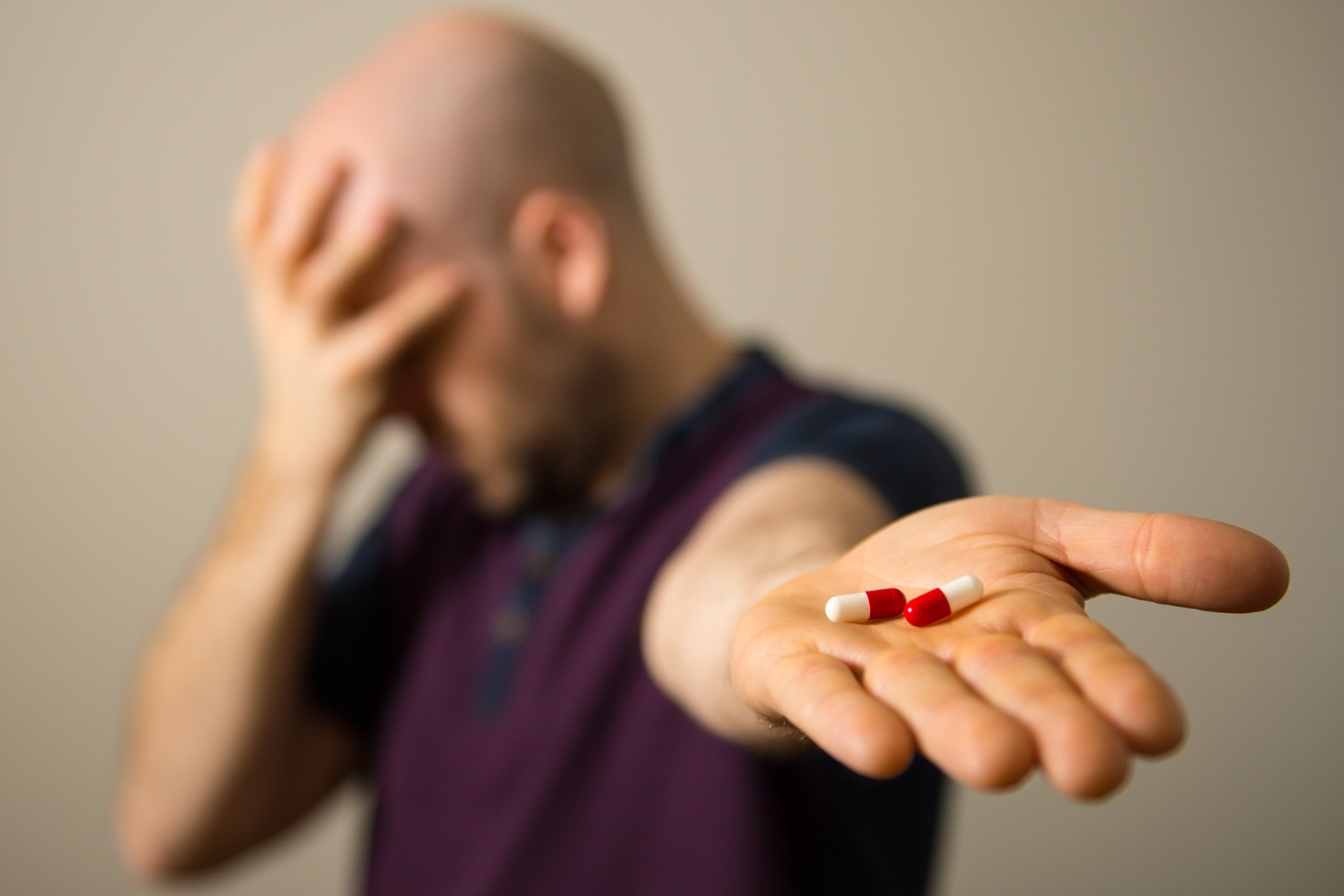 The findings from the small study challenge usual methods for dealing with pain, and indicate that it could be time to reconsider how pain is treated.

Normal recovery from a painful injury involves inflammation – the body’s natural reaction to injury and infection – and new research indicates blocking inflammation with drugs could lead to harder-to-treat pain.

It may be that inflammation has a protective effect, and overly reducing it may be harmful.

In other words, inflammation may prevent acute pain from turning into chronic pain.

Jeffrey Mogil, a professor of pain studies at McGill University in Canada, said: “For many decades it’s been standard medical practice to treat pain with anti-inflammatory drugs.

“But we found that this short-term fix could lead to longer-term problems.”

He told the PA news agency: “While ibuprofen was not studied explicitly in either the human or the mouse data (in the mouse we used diclofenac), as ibuprofen is so common in the UK, it is highly likely that a large percentage of those in the UK Biobank who reported taking ‘NSAIDs’ (non-steroidal anti-inflammatory drugs) were in fact taking ibuprofen.”

Researchers said low back pain was the most commonly reported form of chronic pain – pain that persists for longer than would be expected after the injury – and resulted in massive economic and medical costs each year.

Most patients receive standard treatments such as non-steroidal anti-inflammatory drugs such as ibuprofen, and corticosteroids.

But these drugs are only somewhat effective, and little is known about why acute pain – which begins suddenly in response to something specific, like an injury – is resolved in some patients but persists as chronic pain in others.

To understand the transition from acute to chronic low back pain, researchers followed 98 patients with acute low back pain for three months.

They also examined the mechanisms of pain in both humans and mice, and found that neutrophils – a type of white blood cell that helps the body fight infection – play a key role in resolving pain.

Blocking these cells in mice prolonged the pain up to 10 times the normal duration.

Treating the pain with anti-inflammatory drugs and steroids like dexamethasone and diclofenac, also produced the same result, although they were effective against pain early on.

Researchers said the findings were supported by a separate analysis of 500,000 people in the UK Biobank study that showed that those taking anti-inflammatory drugs to treat their pain were more likely to have pain two to 10 years later.

This effect was not seen not seen in people taking paracetamol or antidepressants.

Massimo Allegri, a physician at the Policlinico of Monza Hospital in Italy and Ensemble Hospitalier de la Cote in Switzerland, said: “Our findings suggest it may be time to reconsider the way we treat acute pain.

“Luckily, pain can be killed in other ways that don’t involve interfering with inflammation.”

Luda Diatchenko, a professor in the faculty of medicine, faculty of dentistry, and Canada Excellence Research chairwoman in human pain genetics, said: “We discovered that pain resolution is actually an active biological process.

“These findings should be followed up by clinical trials directly comparing anti-inflammatory drugs to other painkillers that relieve aches and pains but don’t disrupt inflammation.”

She told PA: “Our data suggest that using drugs like ibuprofen and steroids to relieve pain could increase the chances of developing chronic pain.

“But proper clinical trials should be done to firmly conclude this.”

Dr Franziska Denk, senior lecturer at King’s College London, said: “It would most definitely be premature to make any recommendations regarding people’s medication until we have results of a prospectively designed clinical trial.”

Professor Blair Smith, from the University of Dundee, said: “The theory is that inflammation may have a protective effect in the long-term, and that overly reducing inflammation may be harmful.

“However, it is important to note that this is just one study, and more research is needed to confirm and investigate this further.

“It is also important to note that anti-inflammatory drugs are effective in short-term pain management.

“There is good quality evidence to back this up and they should not be withheld unnecessarily.

“Anti-inflammatory drugs have a number of other potentially dangerous side effects, and their long-term use is generally discouraged, other than with caution.”

The findings are published in Science Translational Medicine.