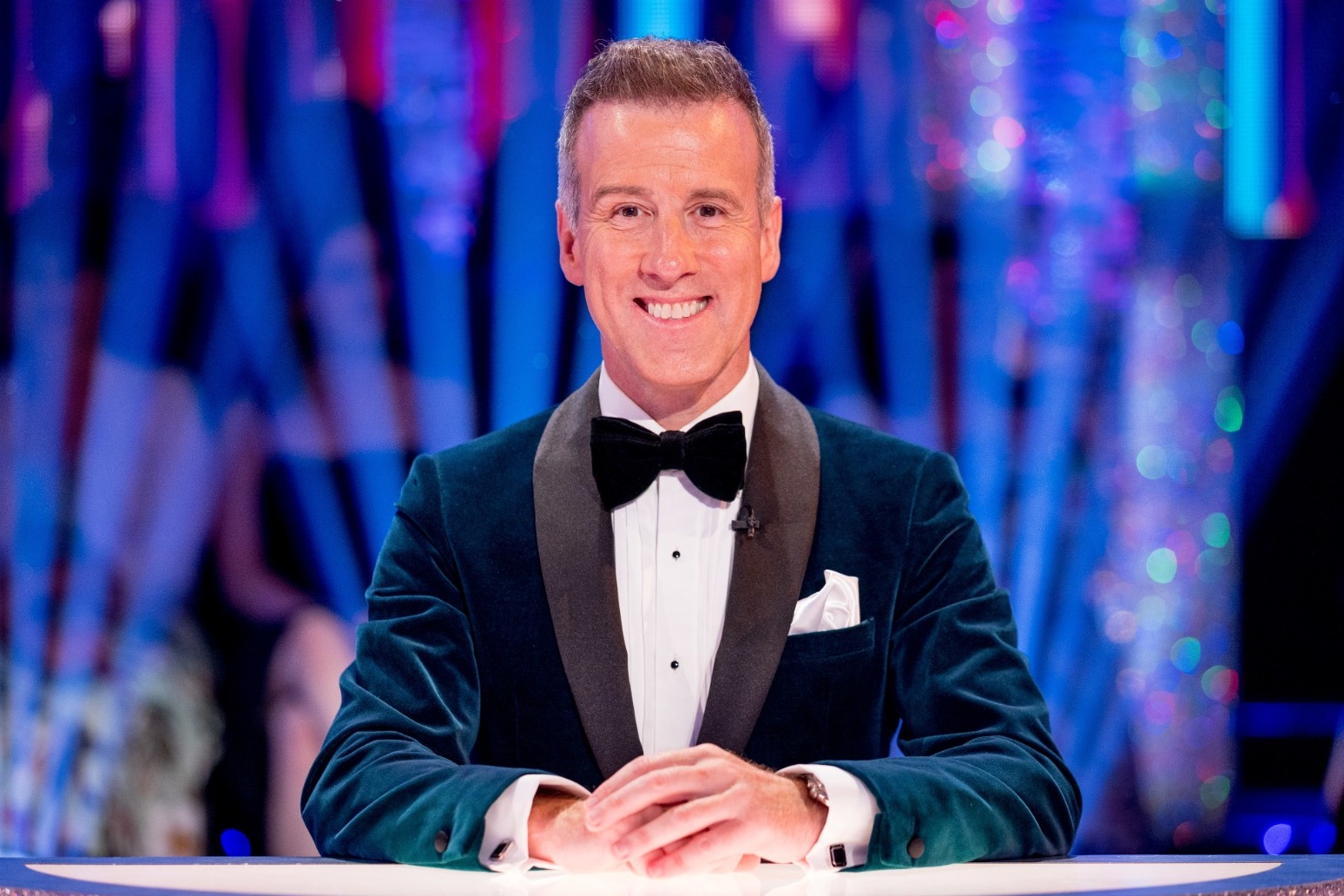 Anton Du Beke has said the “worst part” about being a Strictly Come Dancing professional was getting voted off the show, regardless of the celebrity he was dancing with.

The 56-year-old ballroom and Latin dancer was one of the original professionals on the hit BBC dancing competition before making the move to the judging panel.

Speaking to BBC Breakfast, Du Beke said: “I prefer it from where I am now from where I was before. That’s the worst part of the show for me, is being voted off.

“I always felt the same about it from the first year I was in that position to the 18th year down the road. I just, I hated it.”

Du Beke took a seat at the judges’ table last year when Bruno Tonioli, who is a judge on American series Dancing With The Stars, was unable to take part due to “uncertainty over international travel restrictions” as a result of the coronavirus pandemic.

In 2020 Du Beke also did a two-week stint filling in on the Strictly judging panel.

In May it was revealed that 66-year-old Italian choreographer and dancer Tonioli would be departing the judging panel for good, allowing Du Beke to permanently fill the spot.

Speaking to presenters Sally Nugent and Jon Kay, Du Beke continued: “I just didn’t want to get laid off, I never wanted to leave the show, regardless of who I was dancing with.

“And that’s a good thing I think, you want to feel like that, because if you go ‘I can’t really be bothered’, it’s probably time to stop.

“But I never felt that, I always got disappointed to get voted off.

“So I know exactly how Giovanni and Richie are feeling, it’s terrible, you feel terrible for a while afterwards. But it’s much nicer being where I am now.”

Du Beke, who sits on the judging panel alongside head judge Shirley Ballas, Motsi Mabuse and the only remaining original judge Craig Revel Horwood, was reflecting on the departure of radio presenter Richie Anderson and his partner Giovanni Pernice in Sunday evening’s results show.

During the dreaded dance-off, the pair performed a head-turning samba to Hakuna Matata from the much-loved Disney movie The Lion King, but it was not enough to keep them safe and the majority of the judges opted to save singer Fleur East and her partner Vito Coppola.

Speaking about the role the audience plays in the show, Du Beke added that he thinks the audience interaction is “the most crucial part”.

He said: “It’s Strictly Come Dancing, I mean anything can happen, and that’s the only way this show works is because we have a fifth judge, which is the the audience, the viewers at home, ringing in and voting for the people they want to save, and that’s why it works so well.”

Du Beke added: “It needs the audience interaction otherwise it doesn’t work. I think it’s the most crucial part of the show, quite frankly.”