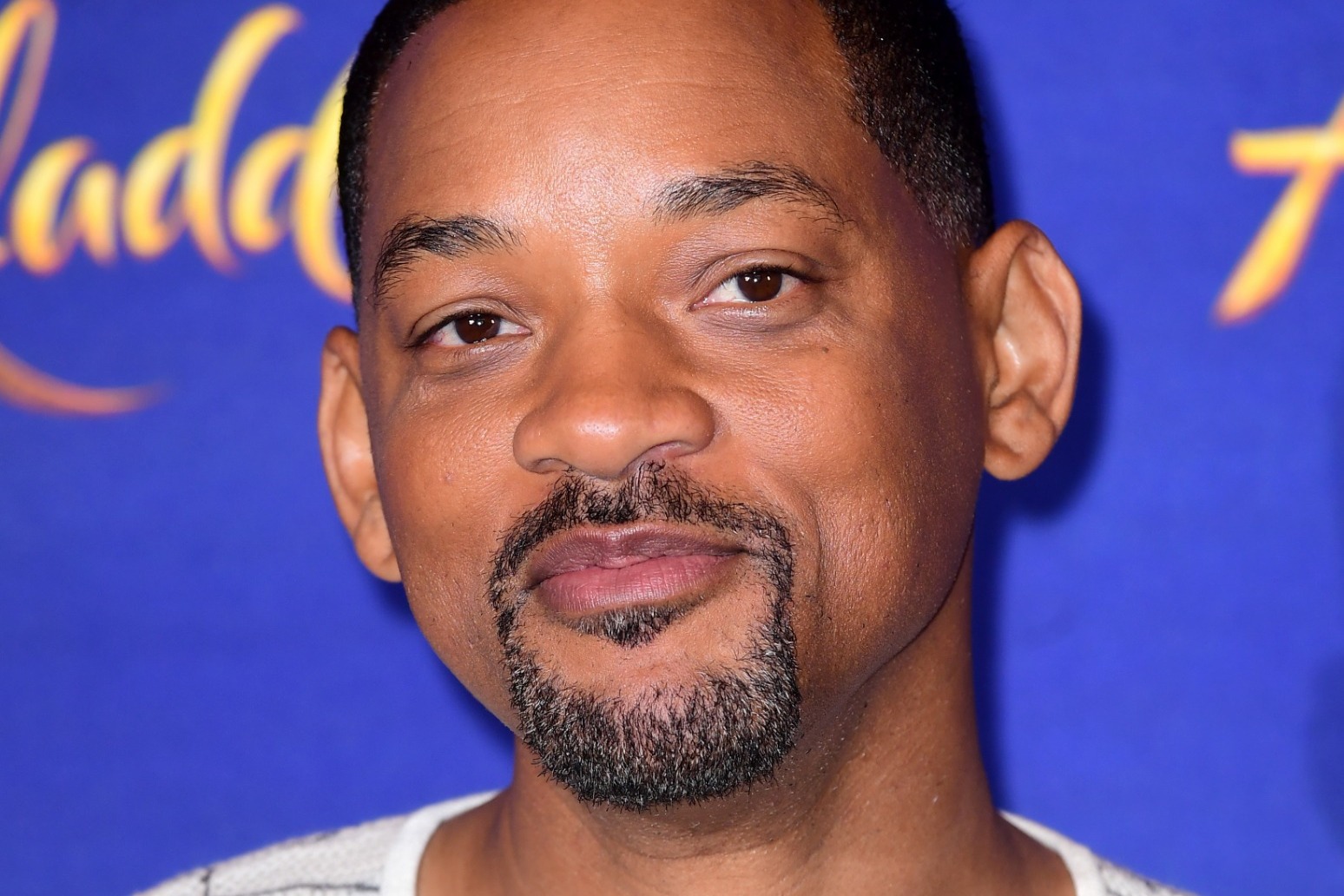 Hollywood star Will Smith plays a slave who flees a Louisiana plantation and embarks on a journey to reunite with his family in a new trailer for Apple TV+ drama Emancipation.

The film, based on the true story of “whipped Peter” from 1863 who was taken during a Union Army medical examination, will debut on the streaming platform on December 9.

It is Smith’s first big project since he stormed the stage at the Academy Awards this year and slapped comedian Chris Rock following a joke about Jada Pinkett Smith and her hair loss as a result of the medical condition alopecia.

Smith, 54, was banned from all Academy events or programmes for 10 years following his “unprecedented” behaviour at the 94th Academy Awards.

He apologised to Rock over the infamous slap three months after the incident in a five-minute video posted on Instagram.

On Monday, Apple TV+ released an official teaser of the drama which tells the triumphant story of Peter, played by Smith, who escapes slavery and evades hunters on his quest for freedom.

He says: “I will not be afraid, what can a mere man do to me. My family is with me forever.

“I will look in triumph at my enemies.”

In April last year, Smith and Fuqua, who both act as producers, pulled production of the Hollywood blockbuster from Georgia over the state’s recently enacted law restricting voting access.

The film is the largest and most high-profile Hollywood production to depart the state since Georgia’s Republican-controlled state legislature passed a law that introduced stiffer voter identification requirements for absentee balloting.

In a joint statement given at the time, Smith and Fuqua said they felt compelled to move the production out of Georgia.

“We cannot in good conscience provide economic support to a government that enacts regressive voting laws that are designed to restrict voter access.

“The new Georgia voting laws are reminiscent of voting impediments that were passed at the end of Reconstruction to prevent many Americans from voting,” they said.