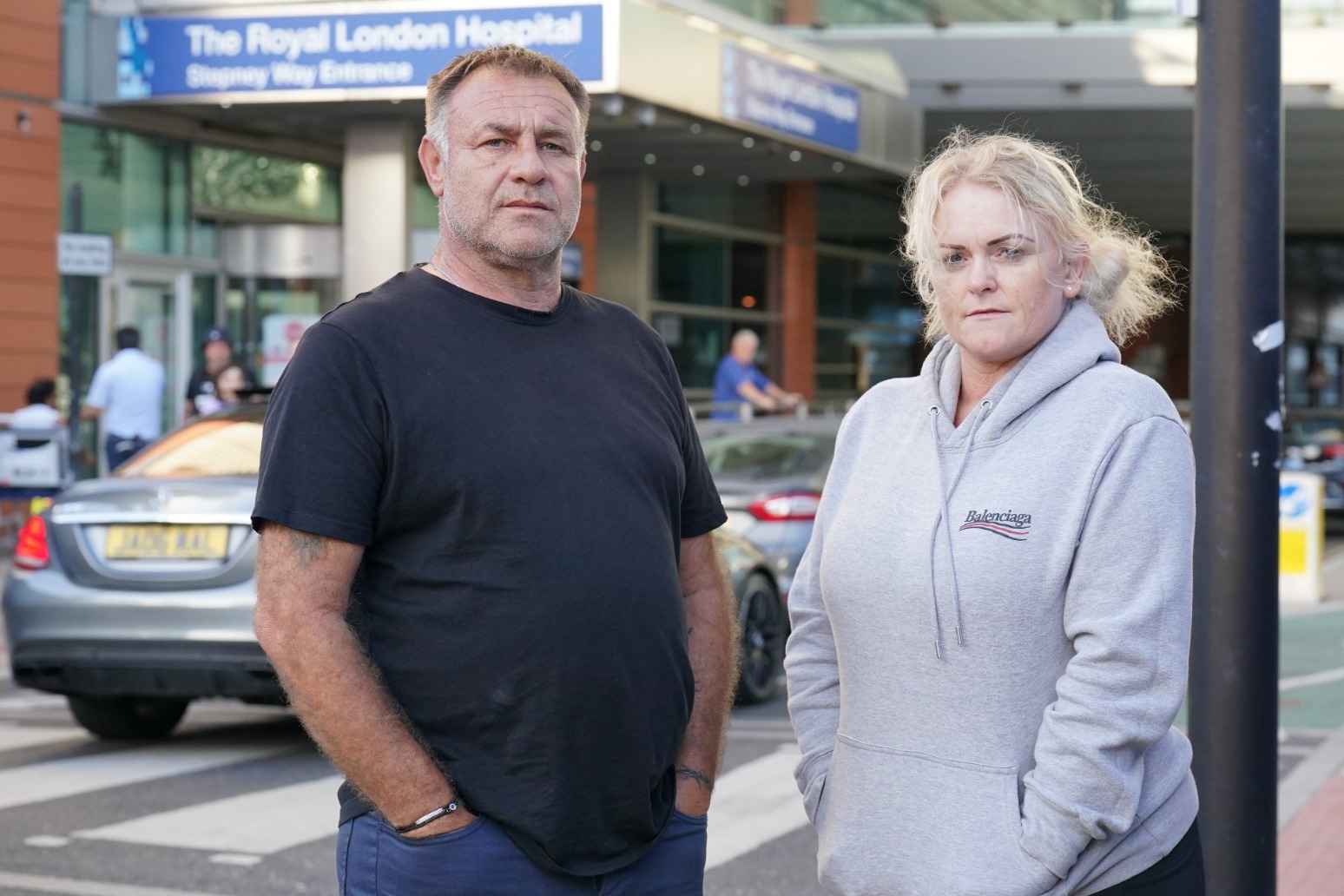 Archie Battersbee’s parents have submitted an application to the European Court of Human Rights in a bid to postpone the withdrawal of his life support.

The 12-year-old has been in a coma since he was found unconscious by his mother in April and is currently being kept alive by a combination of medical interventions, including ventilation and drug treatments, at the Royal London Hospital in Whitechapel, east London.

His parents, Hollie Dance and Paul Battersbee, submitted the application to the Strasbourg-based court just a couple of hours before Barts Health NHS Trust was expected to withdraw Archie’s life support.

On Tuesday evening, Ms Dance said the trust would begin to withdraw the life support at 11am on Wednesday unless the family submitted the application by 9am.

The trust has not commented since the submission to the European Court of Human Rights was made, but it is believed the withdrawal of life support will now be delayed.

Ms Dance said: “We are very relieved, we are having to battle every decision with the hospital. We now hope and pray that the ECHR will look favourably on the application.

“We will not give up on Archie until the end.”

On Tuesday she said their legal team had described the attitude of the hospital as “brutal” and claimed that Archie had been refused a hospice.

Ms Dance and Mr Battersbee were granted a Court of Appeal hearing on Monday after the Government asked judges to urgently consider a request from a UN committee to keep treating Archie while it reviews his case.

However, after considering the matter, three judges refused to postpone the withdrawal of life-sustaining treatment beyond midday on Tuesday.

They also refused to grant permission to appeal against their ruling at the Supreme Court.

Ms Dance and Mr Battersbee filed an application directly with the Supreme Court, asking for his treatment to continue so the UN Committee on the Rights of Persons with Disabilities (UNCRPD) could have time to consider their complaint, made last week.

But, refusing permission to appeal, a panel of three justices concluded the Court of Appeal “made the correct decision”.

Supreme Court judges said they have “great sympathy” with Archie’s parents, but added there is “no prospect of any meaningful recovery”.

“As directed by the courts, we will now work with the family to prepare for the withdrawal of treatment.

“We aim to provide the best possible support to everyone at this difficult time.”

Archie was found unconscious at his home by his mother on April 7 and has not regained consciousness since. She believes he was taking part in an online challenge.