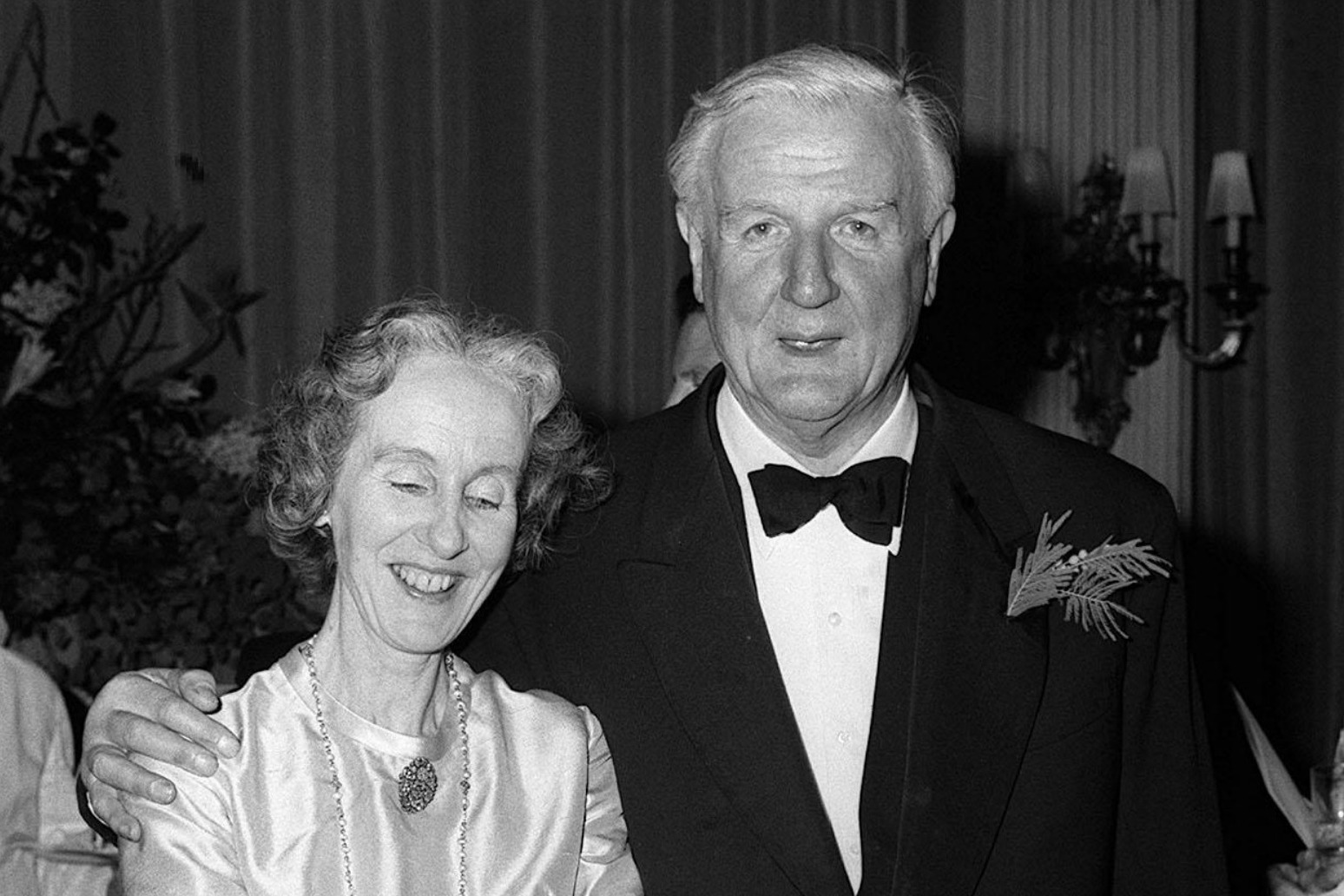 Reports of an alleged Government coup attempt in 1968, recreated for Netflix series The Crown, had “no foundation in fact”, according to one of the high-profile men accused years later over the plot.

Nothing materialised of the plot and Mr King, chairman of the International Publishing Corporation (IPC) which counted the Daily Mirror among its titles, described the story as “nonsense”.

He accused Mr Wilson, who was legitimately ousted by Ted Heath’s Conservatives at the 1970 general election, of feeding the coup allegation to the press in 1981, and for being influential in his removal from the IPC board.

Mr King told Sir Robert that the Mirror had simply “cooled” towards the Wilson premiership due to the fact he “was no Prime Minister”.

The correspondence is among the latest release of classified files by the National Archives in Kew.

In his 1981 letter, Mr King tells Sir Robert: “As you must have noticed, I have recently been accused in some newspapers of planning a coup – perhaps military perhaps not – to overthrow this Government in 1968.

“This story garnered widespread publicity abroad. There was even a big piece in the leading Swedish newspaper – with my picture!

“Unlike most newspaper stories this one had no foundation in fact.

“I was at the time very close to your predecessor Burke Trend who would have killed any such nonsense on my part. But Howard Wilson and (government adviser) Solly Zuckerman both told newspapers, which the coup story was running, that they knew the story was true.”

Mr King said Mr Heath told him in 1971 he knew Mr Wilson had played a part in his removal from the IPC, but had not been able to explain what.

“Recent events have led me to suspect that I now have the answer,” Mr King wrote.

The coup claim, also allegedly involving the Duke of Edinburgh’s uncle Lord Mountbatten and newspaper editor Lord Cudlipp, was subsequently published in the Times newspaper and prompted then-Prime Minister Margaret Thatcher to address the issue in the Commons.