The forest fire in Arico has been stabilized, after burning for three days. 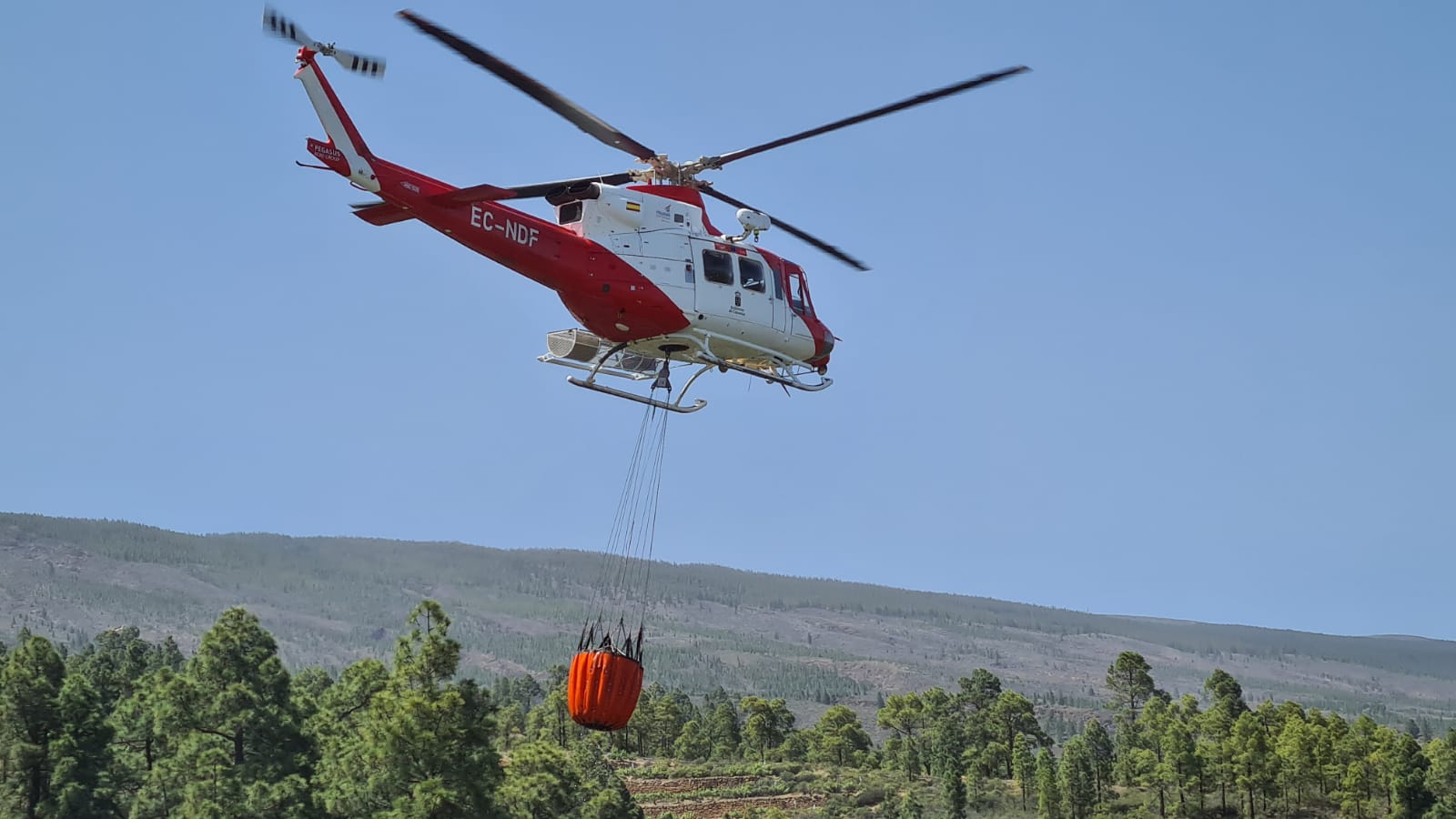 Minister of Public Administrations, Justice and Security – Julio Pérez – said in a press conference that the level 2 fire was contained within a perimeter and was not expected to breach the controls brought in over the weekend.

Over 3,000 hectares of forest on the island of Tenerife have been destroyed by the blaze, which covers an area of 42 kilometres.

Weather conditions have improved over the weekend, which is helping the teams of firefighters tackle the blaze. 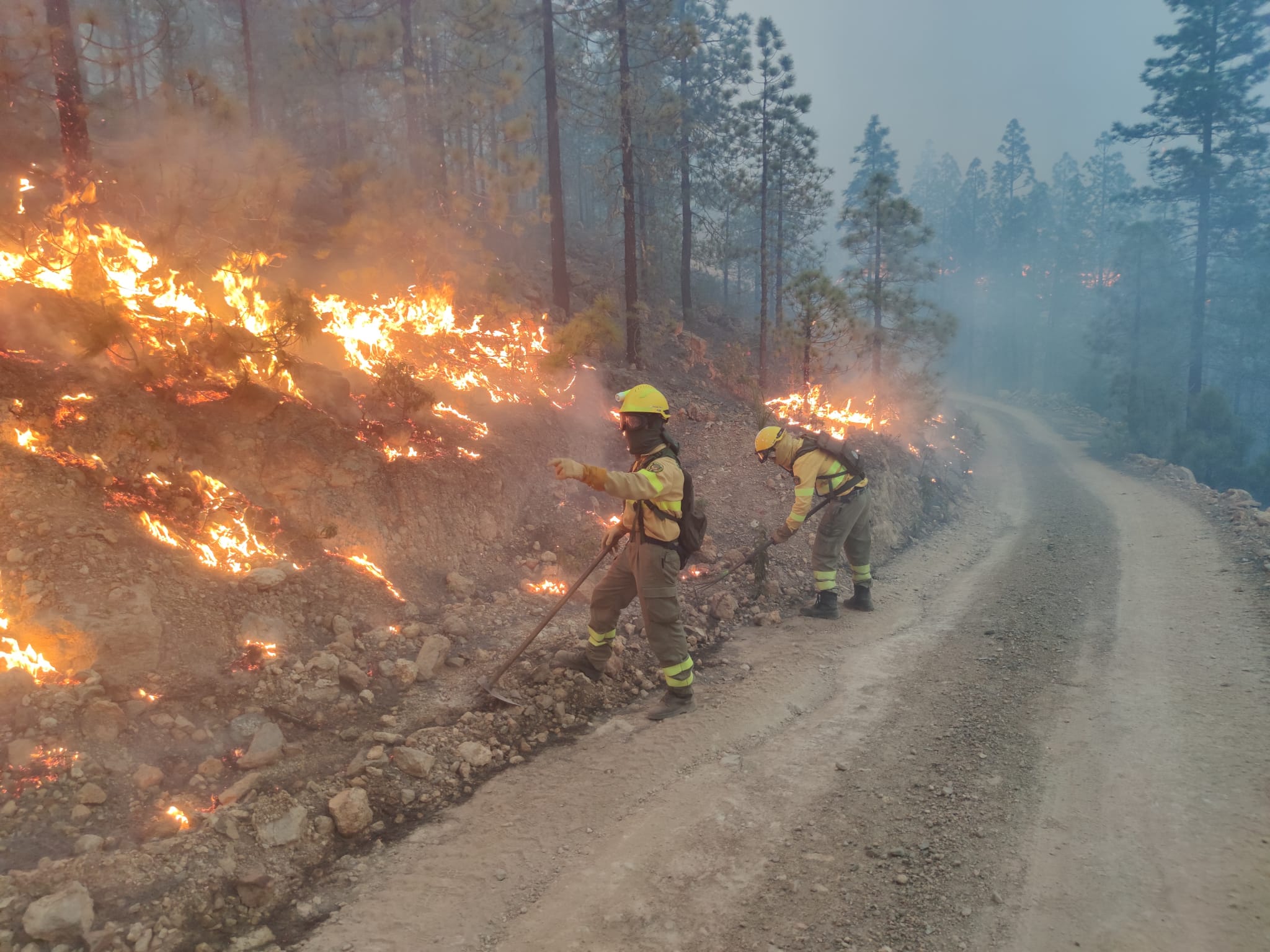