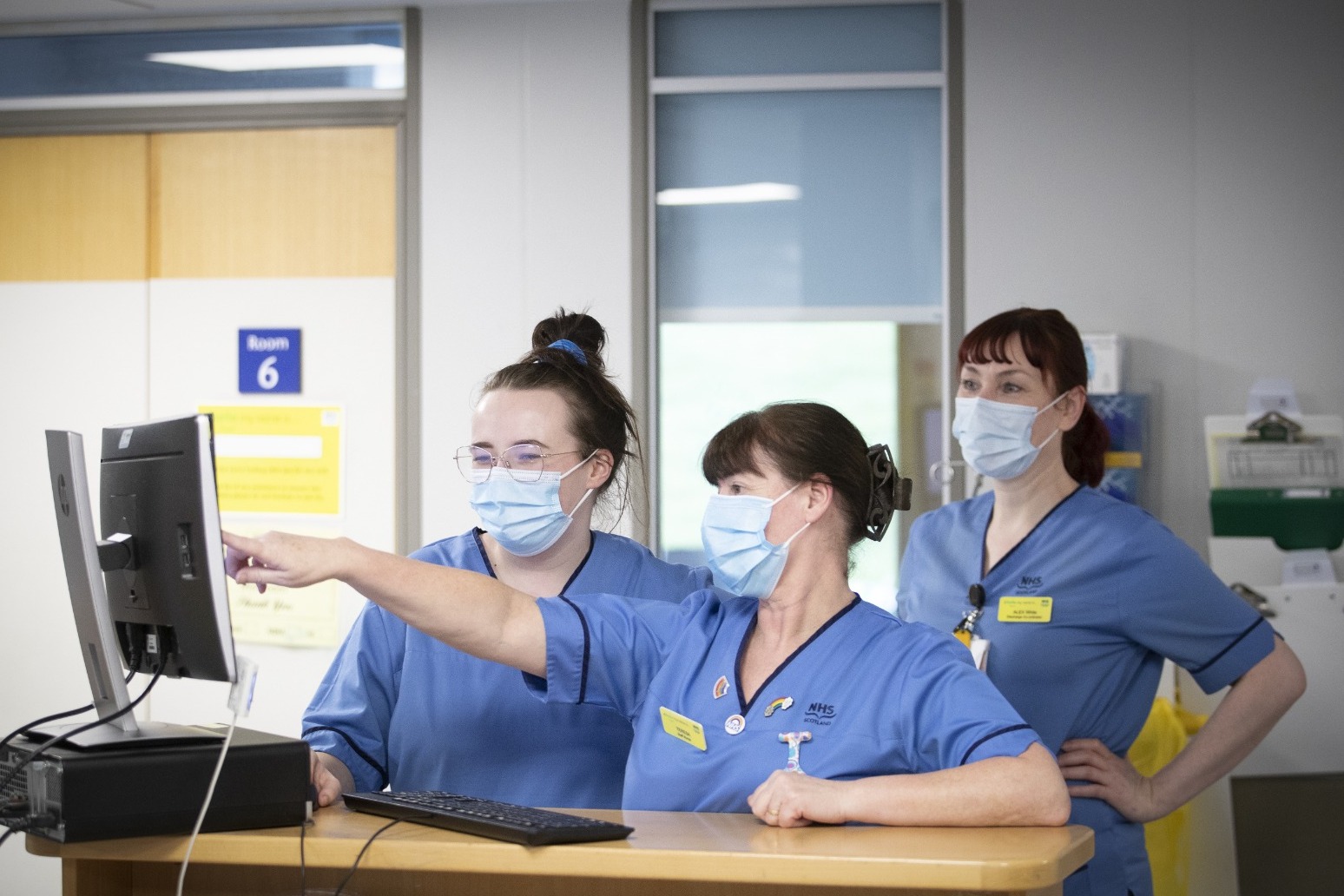 Armed forces personnel could drive ambulances and stand in for frontline hospital roles under emergency plans to deal with a possible winter of strikes.

Health and defence officials are drawing up a contingency strategy as ambulance drivers and paramedics consider joining nurses on the picket lines in the coming months.

As first reported by the Times, the Government could utilise the military aid to the civil authorities protocol (Maca) to keep key services in the NHS running during major walkouts.

Maca was used during the coronavirus pandemic to help struggling health staff with vaccines, testing and the delivery of protective equipment.

No formal request for help has been made by the Department of Health and Social Care to the Ministry of Defence.

A Government spokeswoman said: “We are working with the NHS on a range of options to manage disruption to health and care services during industrial action.

“Hospitals will do everything they can to ensure patients and the public are kept safe, however planned appointments may need to be cancelled and emergency care prioritised to those in need of urgent care only.”

The prospect of strikes being called off ahead of Christmas appeared bleak, as Transport Secretary Mark Harper said public sector pay rises in line with soaring inflation are “unaffordable”.

The Cabinet minister said there “simply isn’t the money” to meet the demands of workers preparing to take industrial action but hinted at progress in talks over rail strikes.

Nurses are set to stage their first UK-wide strike action next month, as they join transport and postal workers on the picket lines in disputes over pay and conditions.

“I think we want to try and give all the workers in the public sector who work very hard decent pay rises, but they can’t be inflation-busting pay rises.

“There simply isn’t the money to pay for those given the context, we haven’t seen those in the private sector either, the private sector pay rises have generally been settled below the level of inflation, which I accept is difficult for people.”

He told the BBC’s Sunday With Laura Kuenssberg that rail bosses “will have the ability to reach a deal”, when pressed about whether they have the mandate to properly negotiate with the RMT.

“But we have to be able to have that reform package negotiated, because it’s only that that throws up the savings,” Mr Harper said.

“I do not have a bottomless pit of taxpayers’ money to throw at this problem.”

Royal College of Nursing (RCN) members in England, Wales and Northern Ireland will walk out on December 15 and 20 if the dispute is not resolved.

Health Secretary Steve Barclay has urged the nursing union to “come back to the table” for talks but he is declining to discuss pay, instead wanting to talk about conditions such as pension arrangements, holidays, rosters and the availability of free coffee.

RCN general secretary Pat Cullen wrote to Mr Barclay telling him it is “negotiations or nothing”.