Arrest over fatal stabbing of 87 year old on mobility scooter 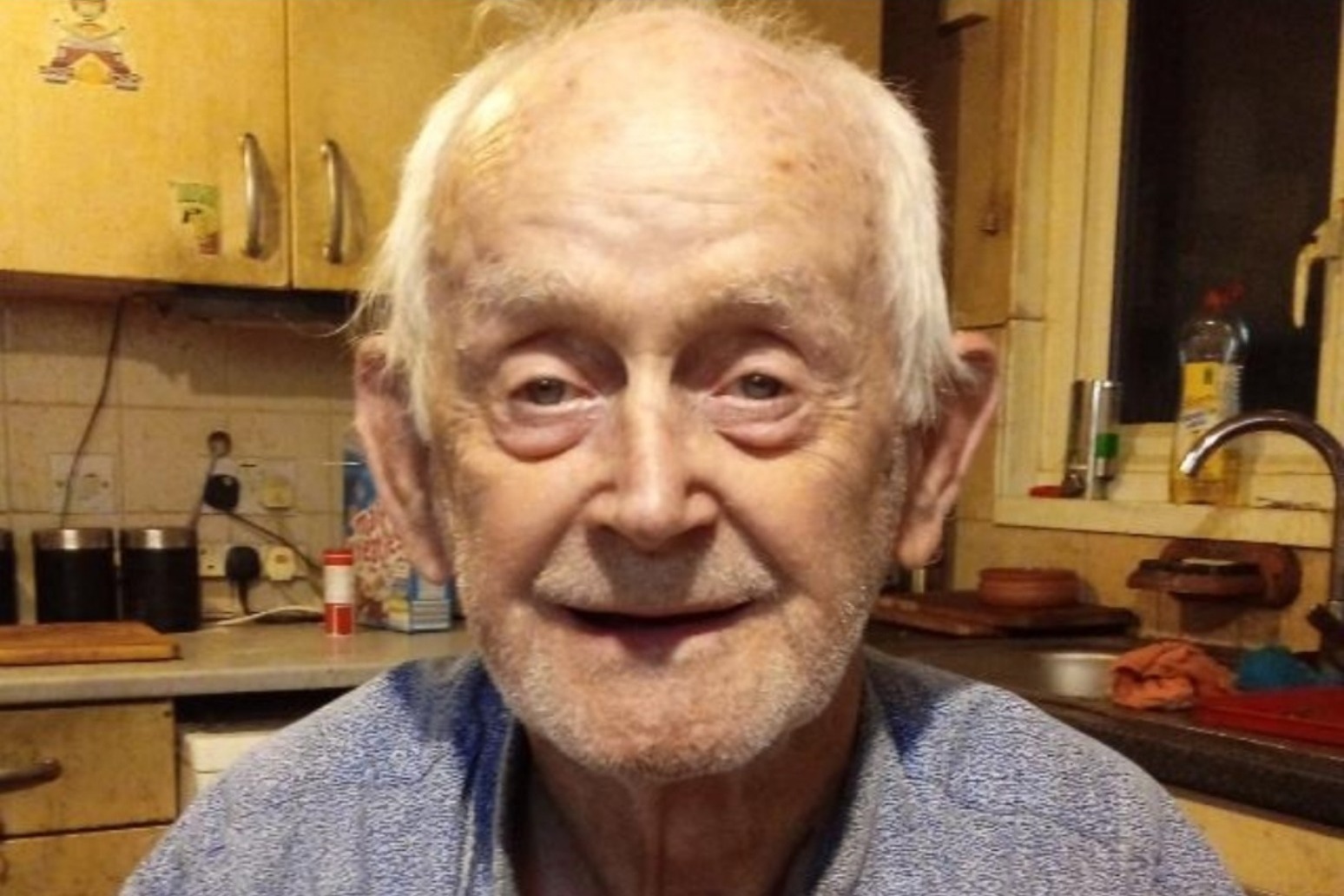 A 44-year-old man has been arrested on suspicion of the murder of 87-year-old Thomas O’Halloran on a mobility scooter in west London.

He was arrested at an address in Southall, west London, in the early hours of Thursday, the Metropolitan Police said.

Detective Chief Inspector Jim Eastwood, who leads the investigation, said: “I would like to thank the public for their overwhelming support following this horrific incident. As a result of the release of a CCTV image yesterday, an arrest has been made and this investigation is progressing at pace.

“Mr O’Halloran’s family have been updated with this development and continue to be supported by specially trained officers.”

It comes after officers were called to Cayton Road, in Greenford, west London, on Tuesday to reports of a stabbing and Mr O’Halloran was declared dead at the scene.

Detectives believe Mr O’Halloran was stabbed in Western Avenue about 4pm before managing to travel 75 yards or so on his mobility scooter to Runnymede Gardens, where he flagged down a member of the public for help.