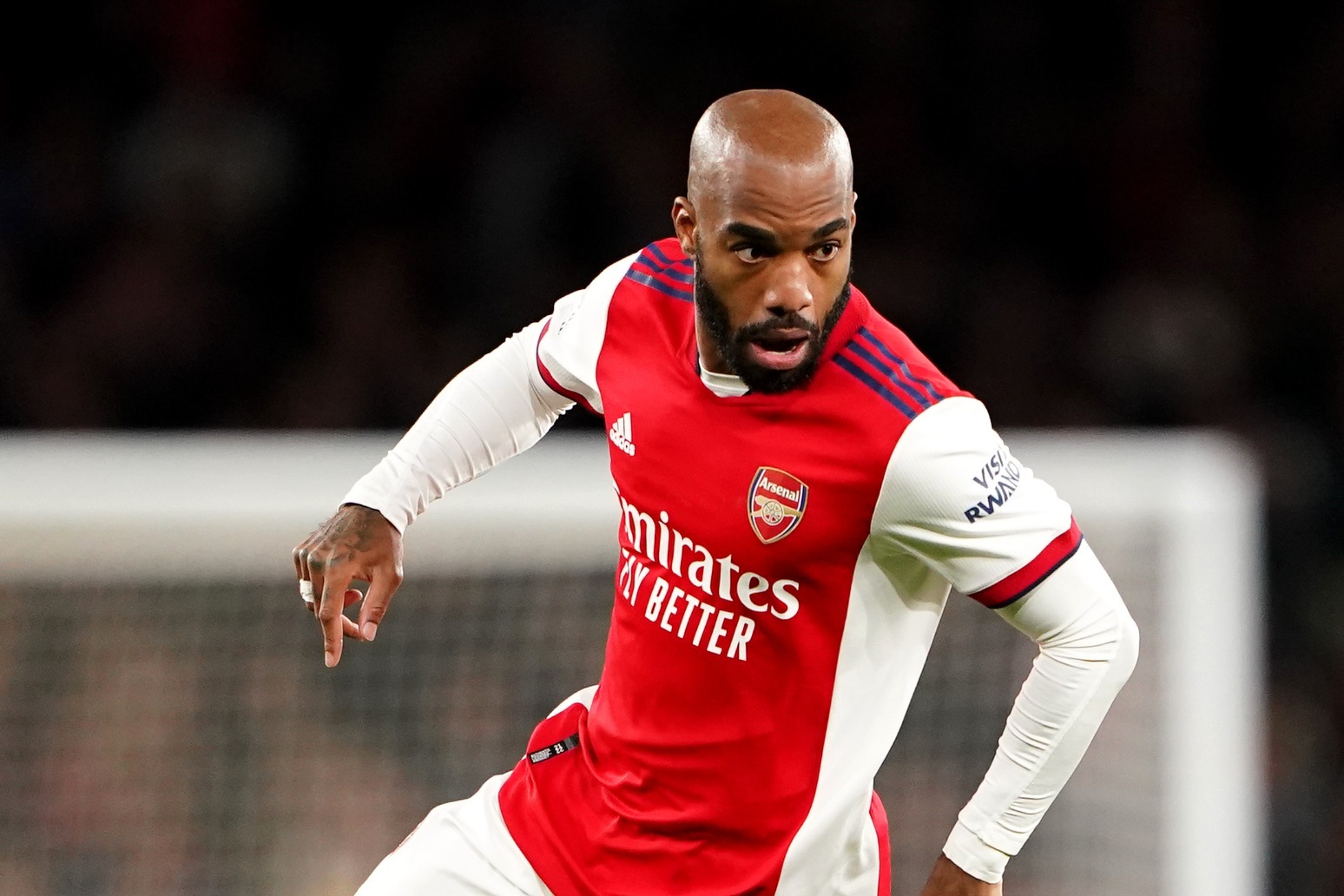 The 31-year-old former France international was a free agent after seeing out his contract with the Premier League club, which officially expires on June 30.

Ligue 1 side Lyon confirmed on Thursday morning that they had resigned the player they sold to the Gunners in 2017.

A club statement read: “Olympique Lyonnais are very proud and very happy to announce the return to the club of Alexandre Lacazette, a product of the club’s academy, for the next three seasons.

“Out of contract at English club Arsenal, the French international has signed a three-year deal through June 30, 2025.”

Lacazette joined Arsenal on a five-year deal from Lyon for a club record £46.5million in the summer of 2017 and scored 71 goals in 206 appearances in all competitions for the Gunners.

At the time of his move to London, he had won 11 senior caps for France and has since made a further five appearances.

Lacazette scored six goals and made eight assists in 36 appearances for Arsenal during the 2021-22 season as they finished fifth in the Premier League, just missing out on a Champions League place.