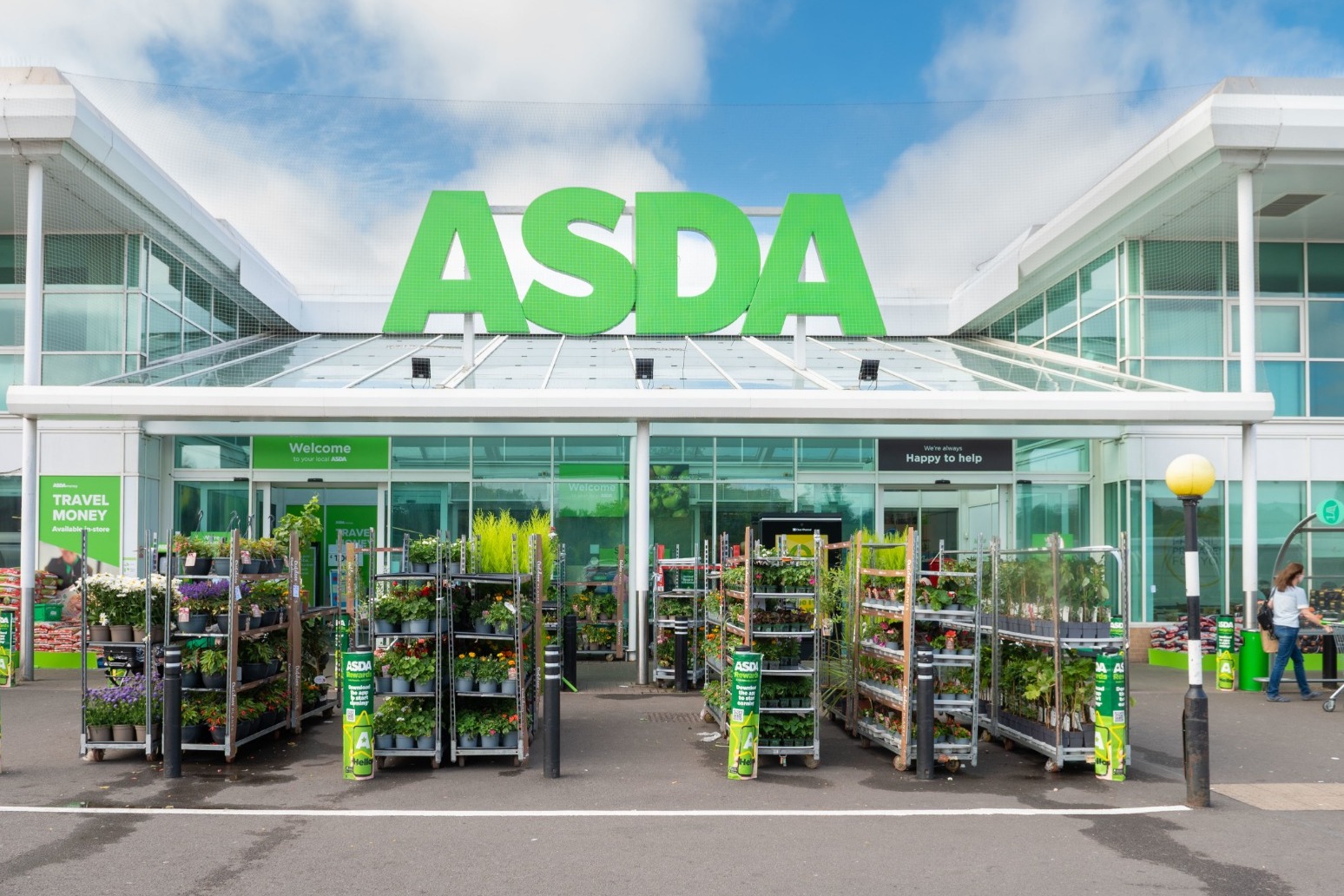 Asda has confirmed the completion of its approximately £600 million deal to buy the Co-op’s petrol forecourt business.

It said the deal, which is part of its plans to rapidly grow into the convenience market, will see 2,300 workers move over from the Co-op to the supermarket group.

The new focus in forecourts and convenience stores comes after Asda’s £6.8 billion takeover by the billionaire Issa brothers and private equity backers TDR Capital, who also own the EG Group forecourt giant.

In August, the Co-op first revealed plans to sell its 132 petrol stations and attached convenience stores in a bid to bolster its finances.

The Co-op said proceeds from the sale will be reinvested into its core convenience shops, pricing, stores operations and reducing its debt burden.

The UK competition watchdog is expected to look into the acquisition.

Asda said the CMA has already issued an initial enforcement order, meaning the Co-op sites must remain separate until any probe is completed.

The company said this process is likely to “take until mid-2023”.

Mohsin Issa, co-owner of Asda, said: “We are delighted to formally complete the transaction that we announced in August and taking the next step on our journey to creating a new and exciting part of our Asda business.

“As millions of families deal with the day-to-day impacts of increasing costs of living, we’re committed to bringing Asda’s great-value groceries and fuel to even more communities across the UK through these new stores.

“We look forward to working collaboratively with the CMA on their investigation and to welcoming our new Asda colleagues to our great business in the coming months.”