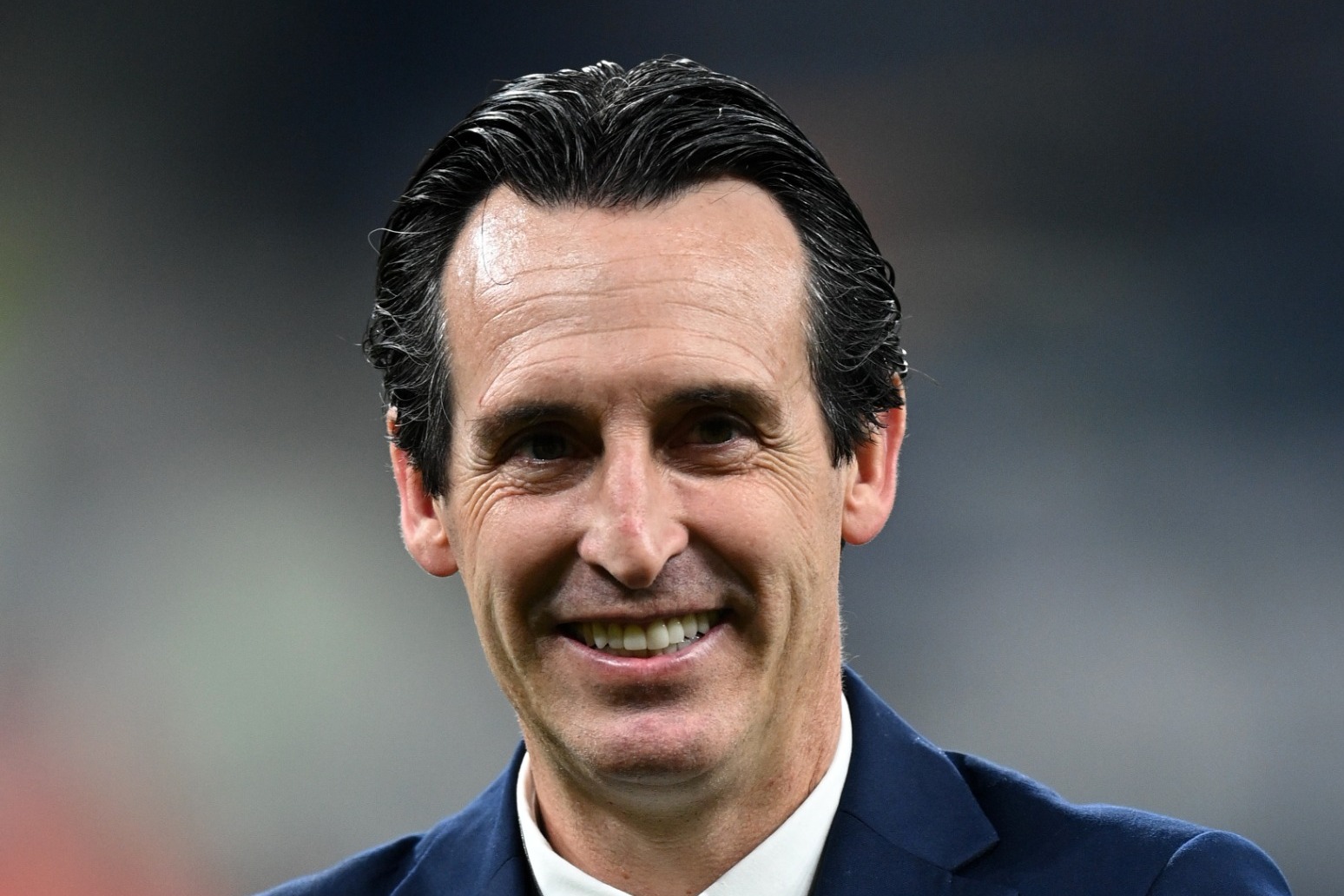 Aston Villa caretaker boss Aaron Danks believes the club are getting a serial winner ahead of Unai Emery’s arrival.

The 37-year-old will take control for the final time at Newcastle on Saturday before Emery officially joins the club on Tuesday.

The former Arsenal boss is leaving Villarreal to return to the Premier League having won the Europa League for a fourth time – after three wins with Sevilla – while at the Yellow Submarine last year.

“You just have to look at his pedigree, what he’s done and where he’s worked to know he is a top coach. He is a high performer,” said Danks.

“I really enjoyed watching his Villarreal team in the Champions League, like many supporters and coaches did. We’re just really excited to welcome him to the club.

“There’s been no contact, for me it’s been head down and full focus on preparing the team for the game.

“I can only go on my own experience and when I moved to Belgium (as assistant to Vincent Kompany at Anderlecht), I had a month to prepare and there was a lot to get through. For someone and their staff to have seven days, I totally understand.”

Lucas Digne has returned to training following a stress fracture but Boubacar Kamara (knee), Diego Carlos (knee) and Ludwig Augustinsson (hamstring) are out.

Danks dropped skipper John McGinn for the 4-0 win over Brentford on Sunday after taking over following Steven Gerrard’s dismissal but has been impressed with how the Scot has responded.

He said: “John’s a super professional and he’s a great human being. His reaction has been nothing but positive. He came into the game excellently as we envisaged he would.