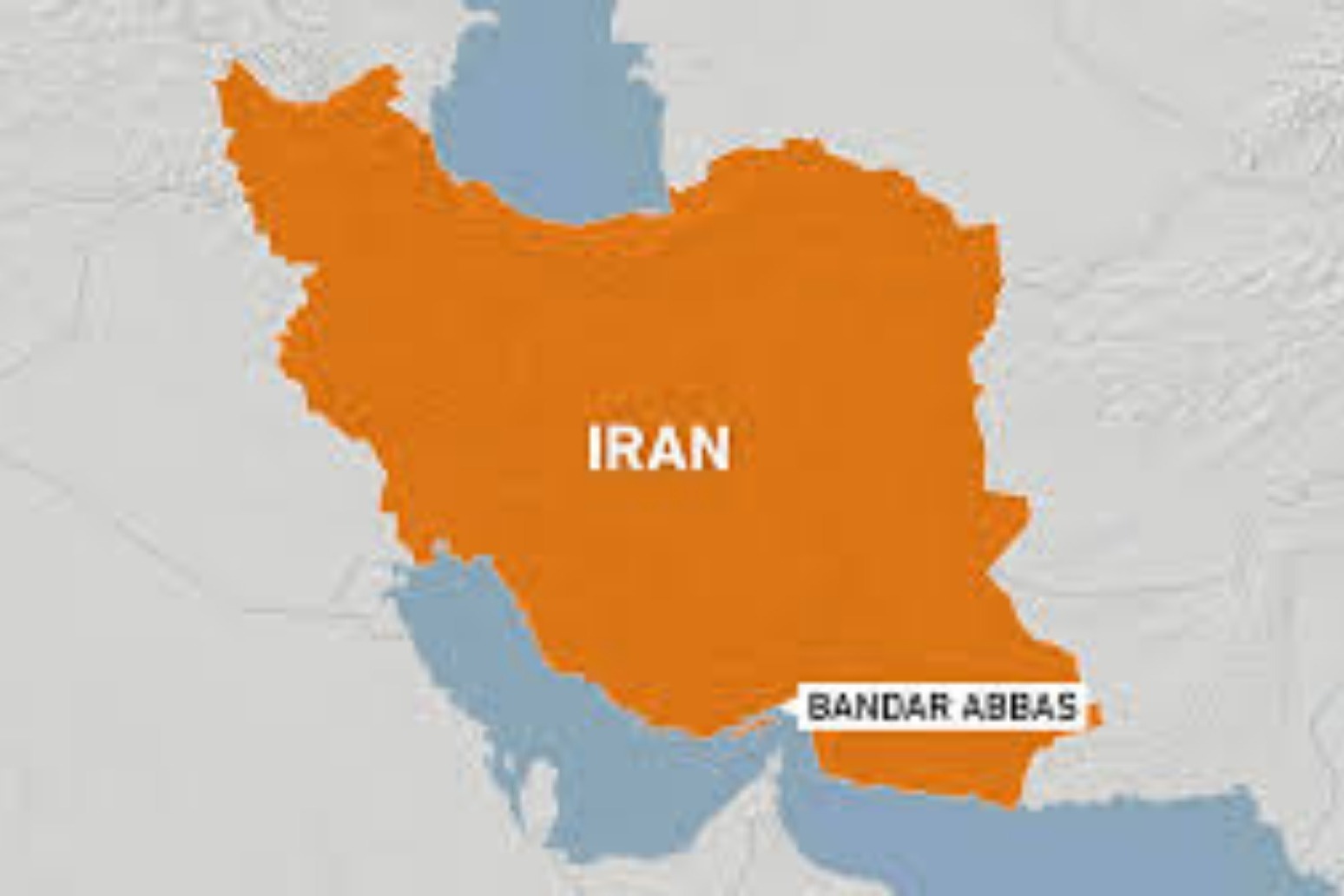 Rescue teams were deployed near the epicentre

At least five people were killed and 44 others injured in a magnitude-6.3 earthquake in southern Iran earlier today.

State media reported rescue teams were deployed near the epicentre, Sayeh Khosh village, which is home to around 300 people in Hormozgan province, some 620 miles south of the capital, Tehran.

People went into the streets as aftershocks continued to jolt the area after the early morning quake, which also damaged buildings and infrastructure.

The earthquake was felt in many neighboring countries, the report said.

The area has seen several moderate earthquakes in recent weeks. In November, one man died following two magnitude-6.4 and -6.3 earthquakes.

Iran lies on major seismic faults and experiences one earthquake a day on average. In 2003, a magnitude-6.6 earthquake flattened the historic city of Bam, killing 26,000 people. A magnitude-7 earthquake that struck western Iran in 2017 killed more than 600 people and injured more than 9,000.