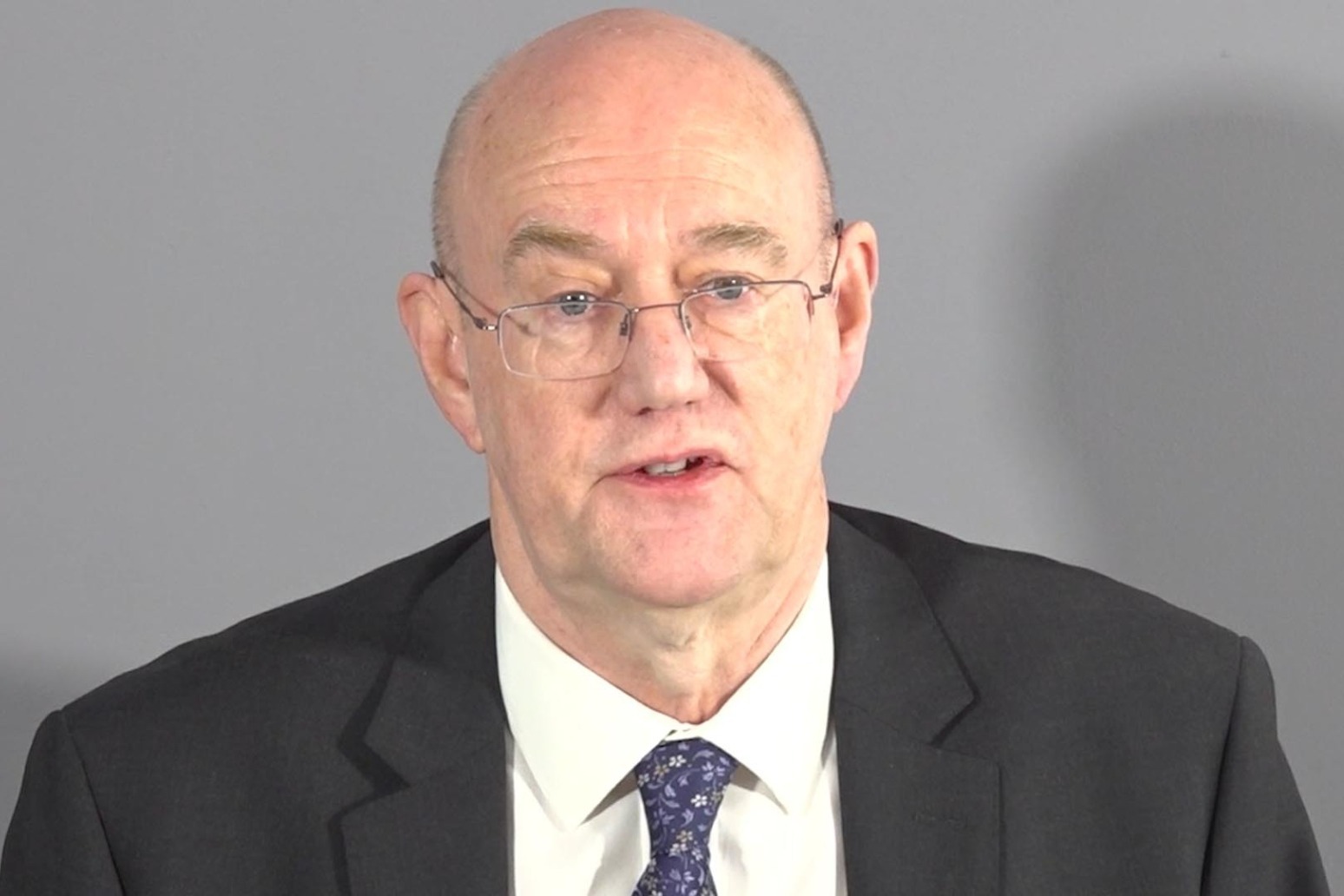 Up to 45 babies would most likely survived if they had received good care at an NHS trust, an inquiry has found.

Infants died while others were left badly hurt as a result of failings at East Kent Hospitals University NHS Foundation Trust.

Mothers were also left injured, some died, and others were blamed for what happened to them in the latest maternity scandal to hit the NHS.

Dr Bill Kirkup, chairman of the independent inquiry into the trust, one of the biggest in England, said his panel heard “harrowing” accounts from families receiving “suboptimal” care.

“An overriding theme, raised us with time and time again, is the failure of the trust’s staff to take notice of women when they raised concerns, when they questioned their care, and when they challenged the decisions that were made about their care,” the report said.

The inquiry, which looked at maternity at the Queen Elizabeth The Queen Mother Hospital (QEQM) at Margate and the William Harvey Hospital in Ashford between 2009 and 2020, found that while the trust did not always have the staff it needed, the problems were much wider.

It said: “We found gross failures of teamworking across the trust’s maternity services.

“Some staff have acted as if they were responsible for separate fiefdoms, cultivating a culture of tribalism.

“There have also been problems within obstetrics and within midwifery, with factionalism, lack of mutual trust, and disregard for other points of view.”

Some obstetricians had “challenging personalities … big egos … huge egos”, according to the report, while midwives showed “cliquey behaviour” and there was an in-group, “the A-team”.

One assessor with wide experience of the NHS said the trust had “the worst culture I’ve ever seen”.

The report described how maternity services were left unsafe due to bullying between midwives, while some obstetric consultants “expected junior staff and locum doctors to manage clinical problems themselves, discouraged escalation, and on occasion refused to attend out of hours.”

Staff were also “disrespectful to women and disparaging about the capabilities of colleagues”, with one consultant heard saying the unit was “unsafe”.

One woman, whose baby had died, was told: “It’s God’s will; God only takes the babies that he wants to take.”

Another woman could feel herself being cut open due to inadequate pain relief, while another, who asked why an additional attempt at forceps delivery was to be made, was “brusquely told that it was ‘in case of death’.”

One woman was left in soiled bedding with her blood up the walls, while a new mother worried about her deteriorating baby heard one midwife say to another: “First-time parents”.

In another case, a new mother told the inquiry of a midwife: “She said sorry for your loss, but our baby was dead and there were other babies who were still living that she needed to attend to.”

The report added that midwives who “were not part of the favoured in-group at William Harvey were sometimes assigned to the highest-risk mothers and challenged to achieve delivery with no intervention. This was a downright dangerous practice.”

Opening a press conference to launch the report, Dr Kirkup, who chaired the Morecambe Bay maternity inquiry, said he had just met with affected families, who displayed “a great deal of emotion and substantial amount of anger”.

He continued: “When I reported on Morecambe Bay maternity services in 2015, I did not imagine that I would be back reporting on a similar set of circumstances seven years later. What has happened in East Kent is deplorable and harrowing.”

Dr Kirkup said a culture of “deflection and denial” within NHS trusts when they are questioned about potential cases of substandard care is a “cruel practice” which “needs to be addressed”.

He said: “This is a cruel practice that ends up with families being denied the truth.

“That’s a terrible way to treat somebody in the name of protecting your reputation.

“The findings of the investigation are stark and the conclusions are shocking and uncomfortable.”

Of 202 cases reviewed by the experts, the outcome could have been different in 97 cases, the inquiry found.

Of the 65 baby deaths examined, 45 babies could have lived or may have lived if they had been offered nationally recognised standards of care.

In nearly half of all cases examined by the panel, good care could have led to a different outcome for the families.

The investigation further found that when it came to injuries to mothers, and the deaths of mothers, the outcome could have been different in 23 out of 32 cases.

In 15 of these 23 cases, the outcome would reasonably have been expected to be different.

In a letter to Health Secretary Therese Coffey and NHS chief executive Amanda Pritchard, Dr Kirkup said the report told the truth of what had happened and must be “catalyst” for tackling “embedded, deep-rooted problems” in NHS maternity care.

He added: “It is too late to pretend that this is just another one-off, isolated failure, a freak event that will ‘never happen again’.

“Since the report of the Morecambe Bay investigation in 2015, maternity services have been the subject of more significant policy initiatives than any other service.

“Yet, since then, there have been major service failures in Shrewsbury and Telford, in East Kent, and (it seems) in Nottingham. If we do not begin to tackle this differently, there will be more.”

The family of Harry Richford, who died a week after being born at the Queen Elizabeth The Queen Mother Hospital in Margate, Kent, in 2017, have long campaigned for answers after saying their concerns were repeatedly brushed aside by hospital managers.

A previous inquest ruled his death was “wholly avoidable” and found more than a dozen areas of concern, including failings in the way an “inexperienced” doctor carried out the delivery, followed by delays in resuscitating him.

Responding to the new report, Danielle Clark, mother to Noah, whose case was investigated, said: “People need to be held accountable. Things have got to change. Babies are dying just through bad care and pure neglect.”

Tracey Fletcher, chief executive of the trust, said: “I want to say sorry and apologise unreservedly for the harm and suffering that has been experienced by the women and babies who were within our care, together with their families, as described in today’s report.

“We must now learn from and act on this report; for those who have taken part in the investigation, for those who we will care for in the future, and for our local communities. I know that everyone at the trust is committed to doing that.”

Health minister Caroline Johnson apologised to families and said the NHS was “committed to preventing families from going through the same pain in future”.