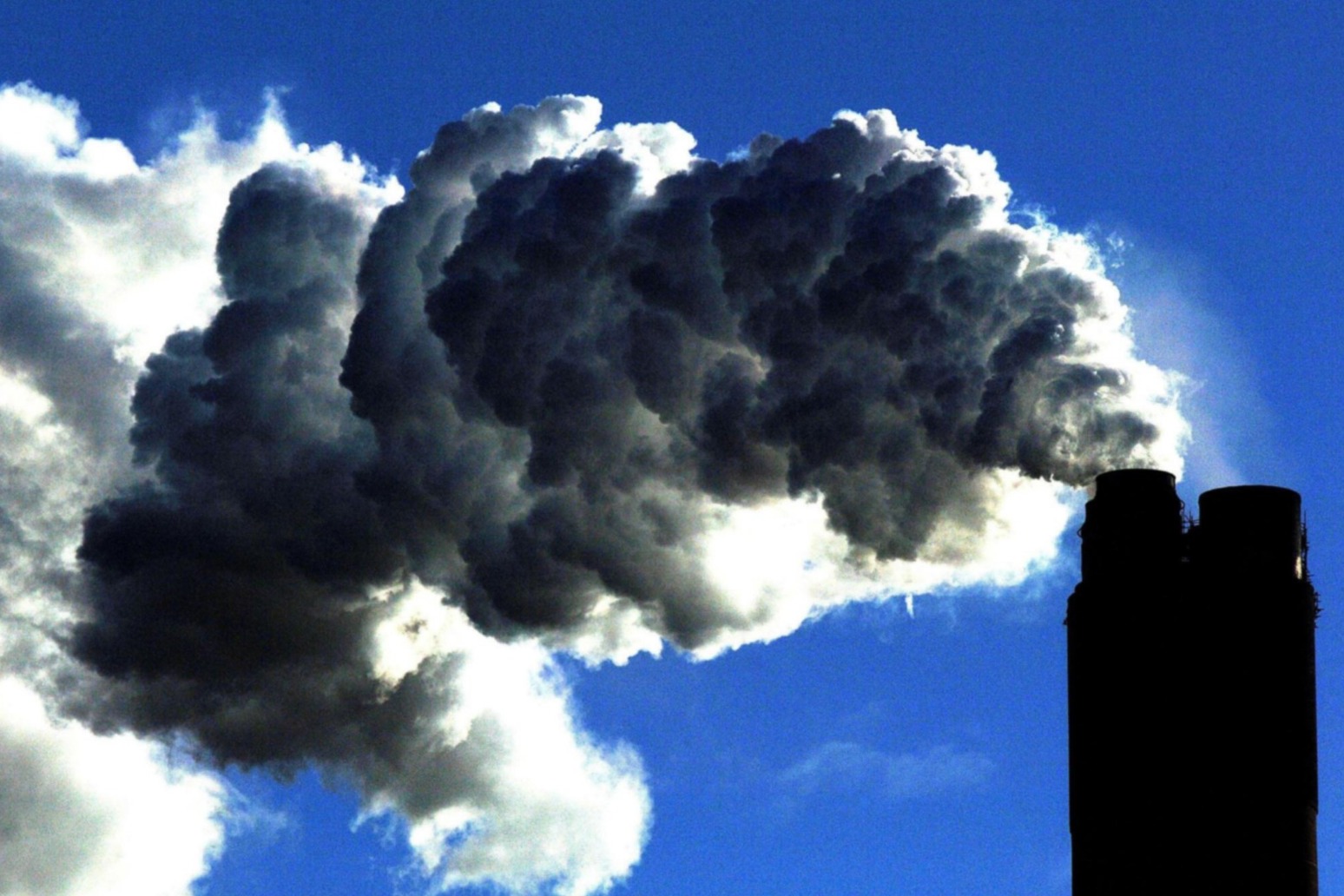 Major European banks must do more to tackle the climate crisis, cut emissions and safeguard the world’s vital natural systems, campaigners have warned.

A report from ShareAction, which campaigns for responsible investment, assessed the 25 top banks in Europe and their approaches to climate change and nature loss.

It says that while there have been some improvements since the last survey in 2020, crucial gaps remain which should be urgently closed.

Despite all 25 banks committing their businesses to be net zero by 2050 – ensuring they have cut carbon pollution to zero overall by that date – the analysis suggests they are not doing enough to avert the climate crisis.

Very few banks are addressing the nature crisis, with targets for protecting and restoring biodiversity almost non-existent and limited integration of the issue in policies, it says.

There is also a lack of clarity over the scale of finance for the shift to a low carbon world, raising concerns over greenwashing, while a lack of transparency is leading to under-reporting of banks’ support for high-carbon sectors.

Banks have strengthened their fossil fuel policies but they still have loopholes which are minimising their impact – for example, while many of them are committed to phasing out coal, the policies may allow them to continue financing coal clients.

ShareAction is recommending banks set targets that will guarantee absolute reductions in emissions in the real economy, backed by effective fossil fuel policies, such as requiring companies to publish credible plans to phase out oil and gas, or comprehensive coal phase-out policies.

Peter Uhlenbruch, director of financial sector standards at ShareAction, said: “Despite important steps forward, the leadership of Europe’s top banks are not moving fast enough to drive the change needed to protect people and the planet.

“ShareAction has written to the chief executives of each of the banks with a set of tailored recommendations about how they can close loopholes in their climate and biodiversity strategies.

“Without robust decarbonisation targets underpinned by credible fossil fuel policies, these banks cannot fulfil their commitments to align their businesses with net-zero and prevent the worst impacts of the climate crisis.”

He warned: “The banks are paying far too little attention to the threat of biodiversity loss.

“Bank executives and their boards need to step up and take responsibility for the impact their activities are having on the ecosystems of the world’s oceans, forests and wildlife.”