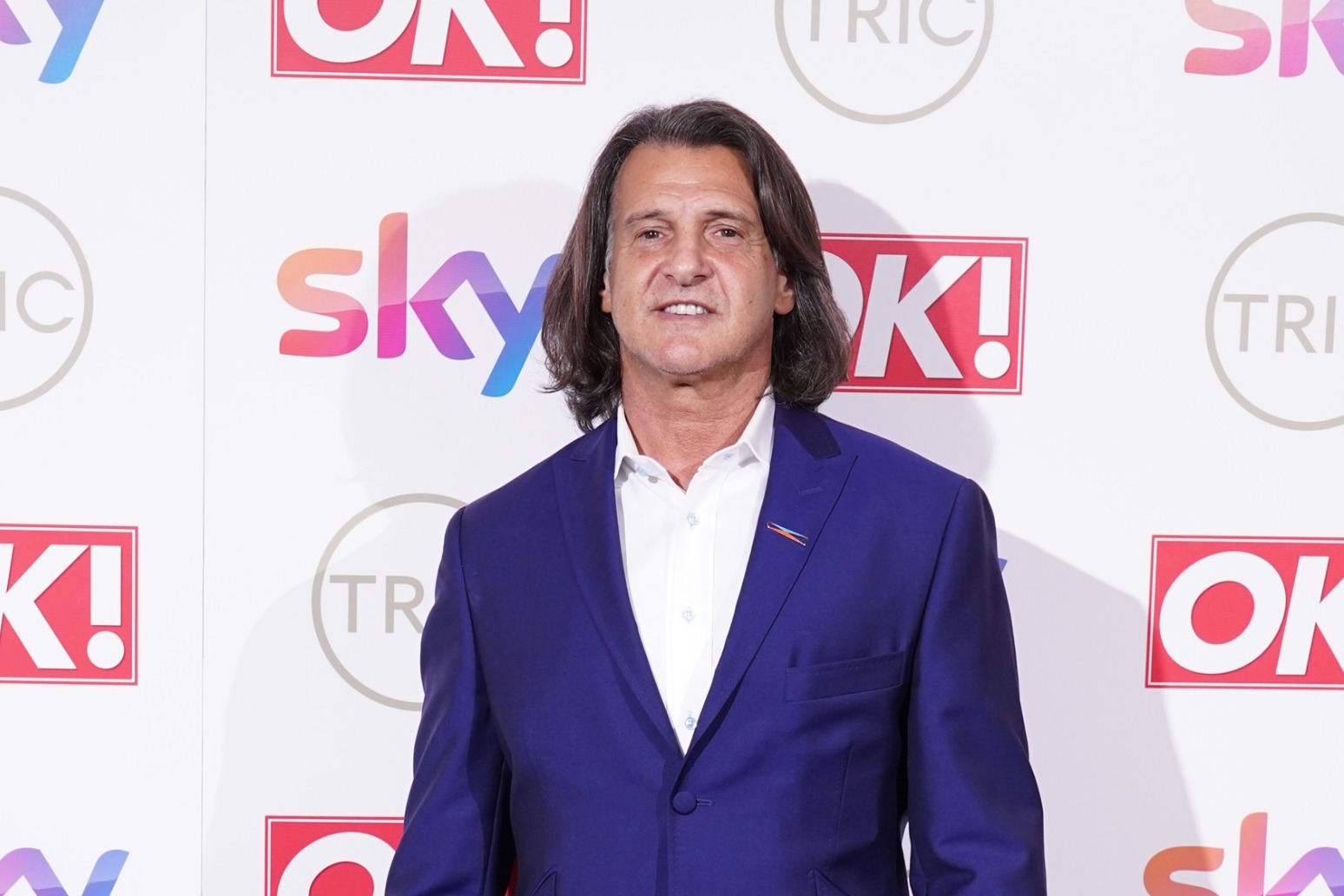 Dame Barbara Windsor’s widower has called on Liz Truss not to scrap the dementia taskforce announced by her predecessor, Boris Johnson, in memory of the late star.

Scott Mitchell said the roughly £95 million in funding is at risk after recruitment for the project was paused in recent weeks.

He told ITV’s Lorraine he is aware the country is facing financial issues but that “dementia cannot be touched”.

Mr Johnson met Mr Mitchell at Downing Street in August before launching a “national mission”, including an appeal for a “Babs’ Army” of volunteers to take part in clinical trials on new preventative therapies.

Mr Mitchell said: “When I went to see the last prime minister in August, just before he left, he said ‘Look, I have listened about this taskforce. We did a big conference with Dame Kate Bingham, who headed up the Covid (vaccine taskforce), and I have set aside £95 million, and with your blessing we would like to call it the Dame Barbara Windsor Dementia Mission’.

“I just went ‘Wow, she would just be looking down and thrilled’.

“However, the interviews to put people in place for this were supposed to take place two weeks ago. They were cancelled at the last minute and told that there are issues with the budget sign-off for the dementia taskforce.

“Now, I understand that we are in a very bad place as far as the economy and savings and cuts. Dementia cannot be touched.”

He added: “If you delay this now, again, after all these years, we are going to be talking about another five or six years before this can happen.

“So please, Prime Minister, if you listen to things like this, do not touch that money. Do not hold this. Do not delay this.

“That is the only thing that gets me passionate or political, is what people go through.”

Host Lorraine Kelly read out a Government statement that said it remains “strongly committed to supporting research into dementia”.

Downing Street said earlier this year that the mission will be driven by a new taskforce, bringing together industry, the NHS, academics and families living with the disease.

It will build on recent advances in biological and data sciences, including genomics, artificial intelligence (AI) and the latest brain imaging technology, to test new treatments from a growing range of possible options.

Dame Barbara, who died in 2020, helped spearhead a campaign to raise awareness of dementia after Mr Mitchell disclosed in 2018 that she had been diagnosed with the disease four years earlier.