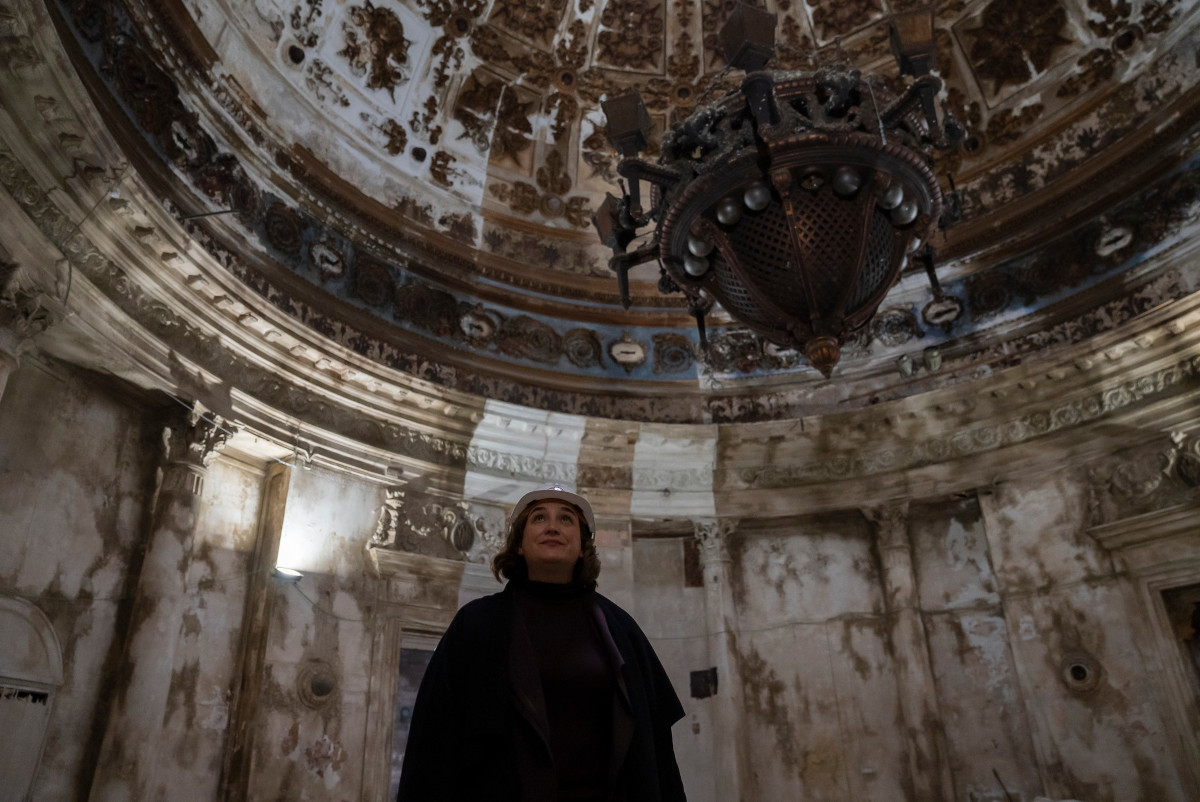 Mayor of Barcelona – ​​Ada Colau – has said she will not resign from her position after being summoned to court to face questioning over irregular subsidies.

A court appearance is due to take place on the 4th March, where Ms Colau will face questioning over suspected prevariactaion and embezzlement.

Opposition parties in the Catalan capital have called for her to stand down from her role.

The Mayor is said to be “perplexed” by the summons, and denies any wrong-doing.