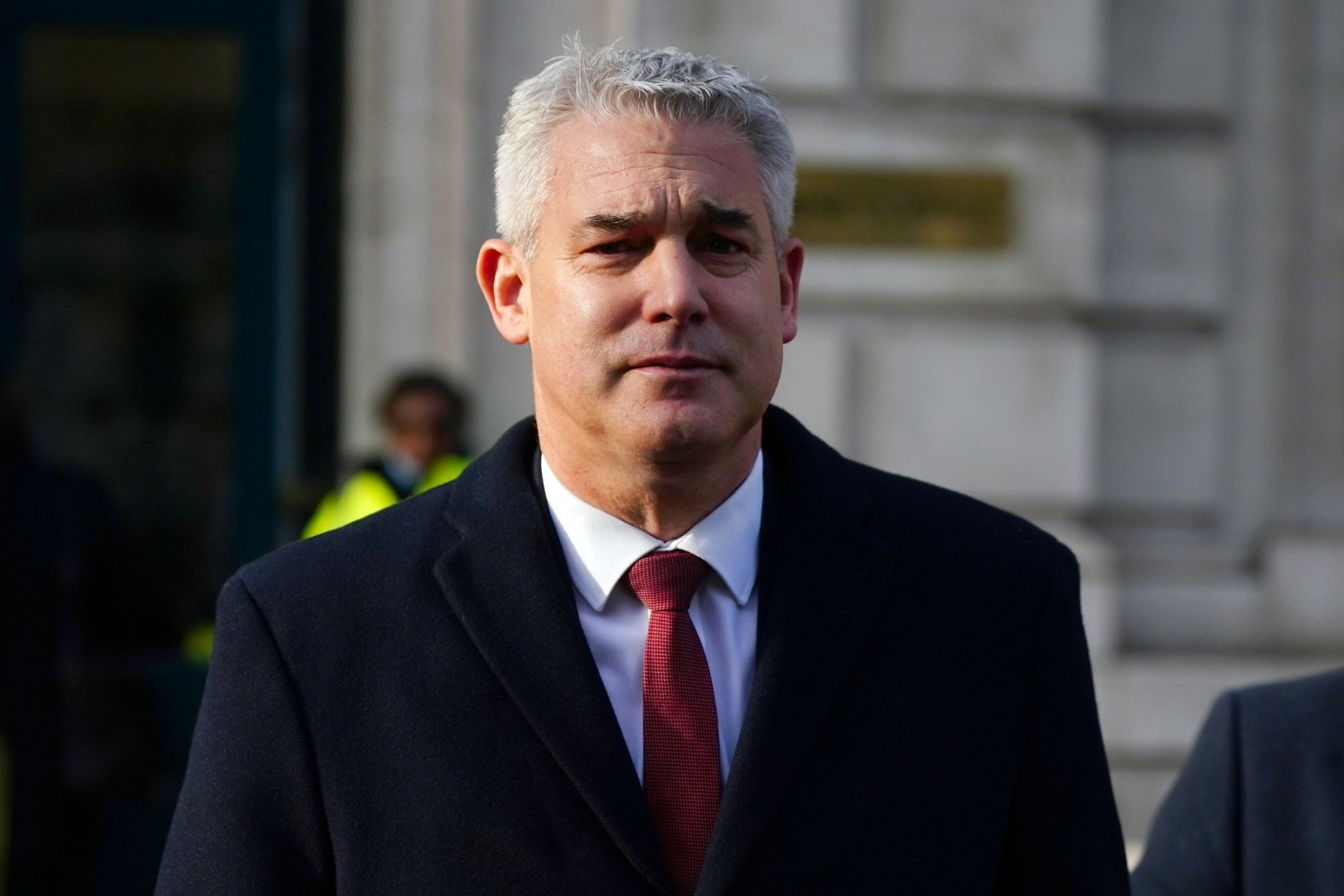 Health Secretary Steve Barclay has urged the public to take “extra care” as ambulance staff strike in support of a pay claim.

In a statement, Mr Barclay described Wednesday’s walkout by staff in England and Wales as “deeply regrettable” and said his “number one priority” is patient safety.

With fewer ambulances on the road, he appealed to people to plan their activities “accordingly” and check up on vulnerable neighbours and family.

“Our ambulance staff are incredibly dedicated to their job and it is deeply regrettable some union members are going ahead with strike action. My number one priority is to keep patients safe,” he said.

“The Government and NHS colleagues have been working to protect safe staffing levels. However, there will be fewer ambulances on the road due to industrial action and the NHS will be prioritising those with life-threatening needs.

“My message to the public is to take extra care and plan your activity accordingly. You may also want to check up on more vulnerable friends, family and neighbours.”

Mr Barclay’s call came after health minister Will Quince urged the public to avoid “risky” activity – such as contact sports or running on icy roads – during the one-day stoppage.

“These are challenging times but we have accepted the recommendations of the independent NHS pay review body in full, meaning most ambulance staff have received a rise of at least 4%,” he said.

“This will take average earnings to about £47,000 per person. Further pay increases would mean taking money away from frontline services at a time when we are tackling record waiting lists as a result of the pandemic.”