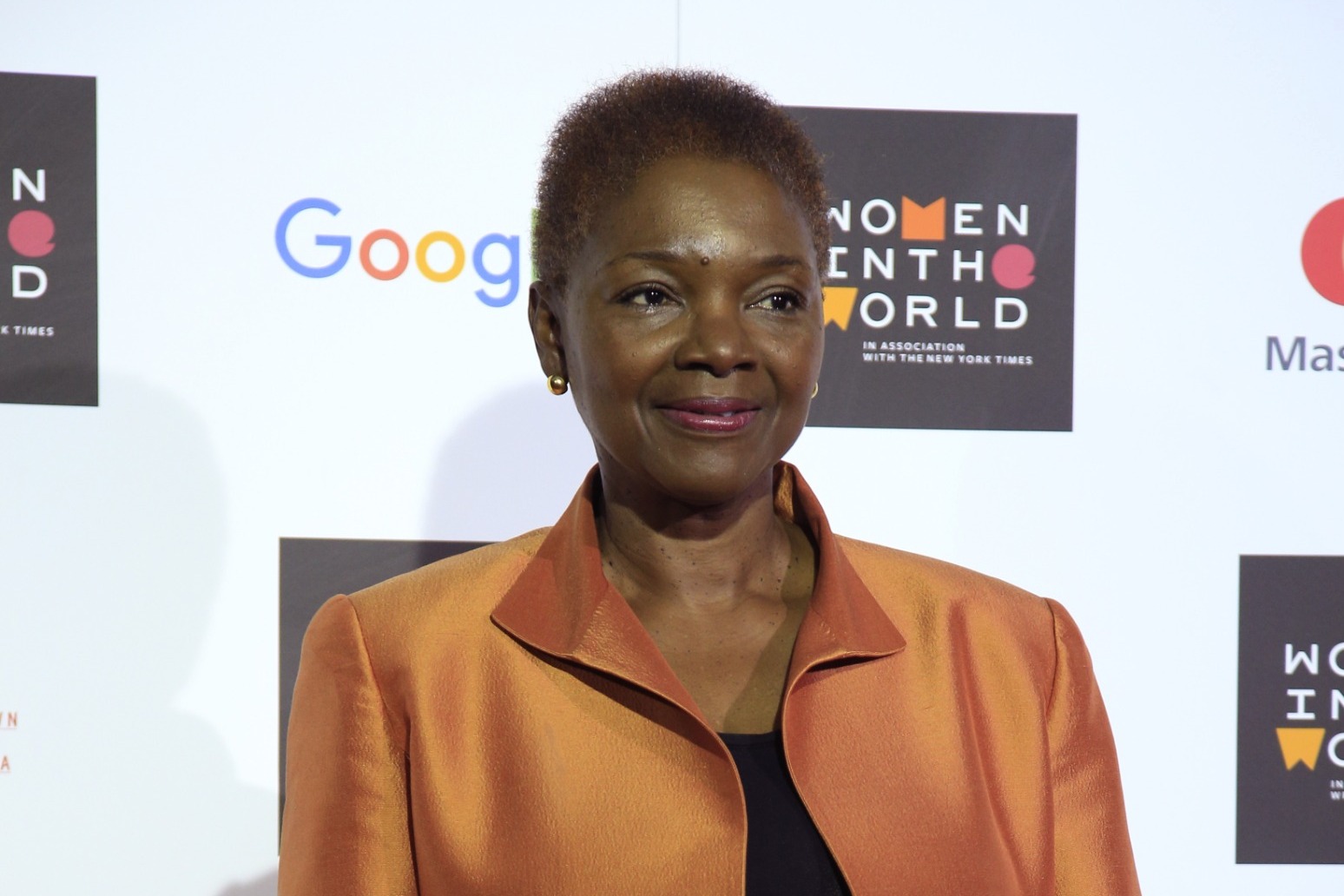 The Queen has appointed the first black person to the Order of the Garter, Buckingham Palace has announced.

Baroness Valerie Amos, 67, a Labour member of the House of Lords, was also the first black person to become a cabinet member.

According to the Palace she will now be the first black person appointed Lady Companion of the Order, the oldest and most senior British Order of Chivalry.

The appointment, which can only be made by the Queen, is one of three being made at the end of the year, the others being former prime minister Tony Blair, who made Baroness Amos a life peer in 1997 and the Duchess of Cornwall.

She was made a Companion of Honour in the Queen’s Birthday Honours list in 2016.

A statement from Buckingham Palace said: “The Queen has been graciously pleased to appoint The Right Honourable Valerie Ann, Baroness Amos C.H. to be a Lady Companion.”

Guyana-born Valerie Amos moved to Great Britain with her family in 1963 and built a career working for equal opportunities.

As a member of the House of Lords, she served as the government spokeswoman for social security, international development, women’s issues, and foreign and Commonwealth affairs.

Between 1989 and 1994 she was chief executive of the Equal Opportunities Commission.

She was a co-founder and director of Amos Fraser Bernard, advising the South African government on public service reform, human rights and employment equity.

Baroness Amos became Leader of the House of Lords and Lord President of the Council in late 2003.

She held the positions of parliamentary under-Secretary for Foreign and Commonwealth Affairs from June 2001, with responsibility for Africa, the Commonwealth, the Caribbean, Britain’s Overseas Territories, Consular Affairs and Personnel Issues.

Her role as International Development Secretary came after Clare Short quit the post in protest at the war in Iraq in 2003.

Baroness Amos also served as a Government Whip in the House of Lords between 1998 and 2001 and spokesperson on Social Security, International Development and Women’s Issues.

Each year, Royal Knights and Ladies of the Order of the Garter gather at St George’s Chapel in Windsor for a colourful procession and ceremony.

Watched by crowds of onlookers, they walk down the hill to the chapel from the State Apartments, dressed in blue velvet mantles, red velvet hoods, black velvet hats and white ostrich plumes.

Royal Knights and Ladies in the Order include the Prince of Wales, the Duke of Cambridge, the Princess Royal, the Duke of York and the Earl of Wessex.

Appointments to the Garter are in the Queen’s gift and made without prime ministerial advice.

They are for life unless a Knight or Lady Companion offends against certain “points of reproach”.

Founded in 1348 by Edward III, the Garter is awarded by the sovereign for outstanding public service and achievement and are said to have been inspired by events at a ball in northern France.

The Order’s emblem is a blue ribbon or garter worn by men below the left knee and by women on the left arm.

There are now 21 non-royal companions in the order out of a maximum of 24.